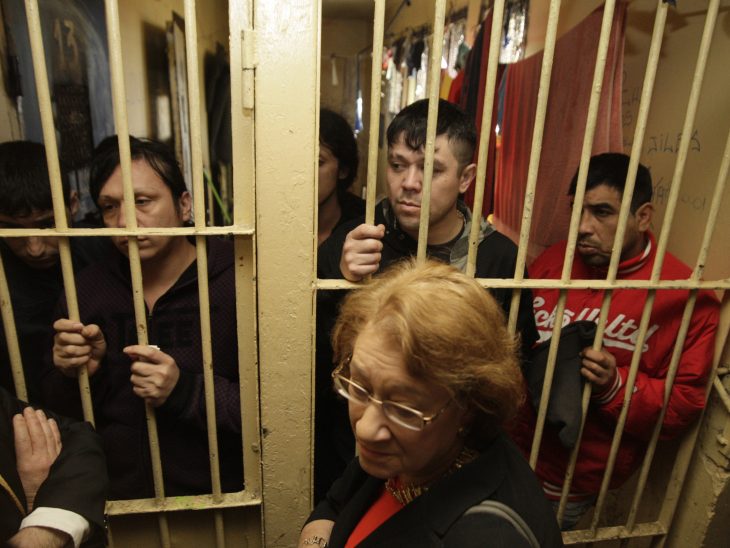 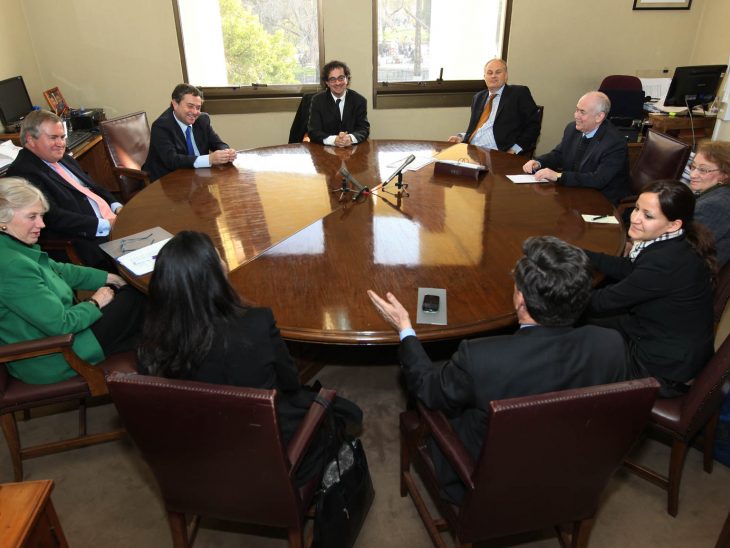 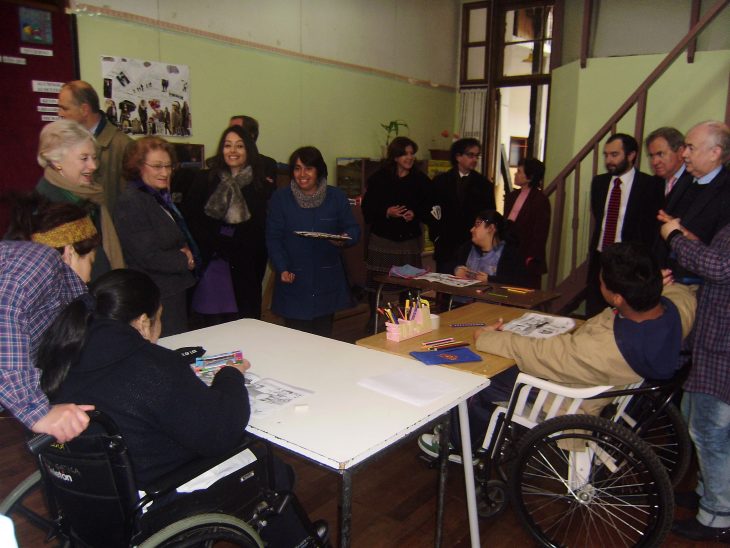 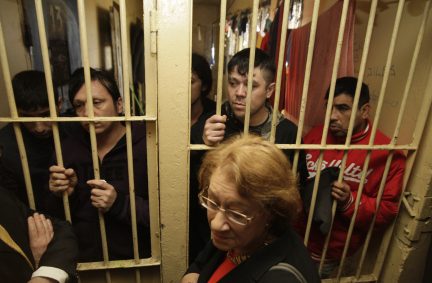 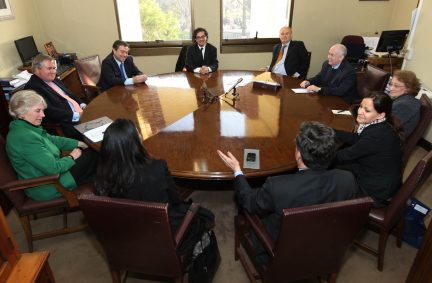 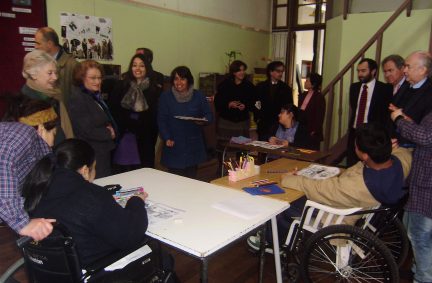 Our visit to Chile in July 2011 must have been one of the most detailed and comprehensive itineraries that a delegation from the IPU-British Group has undertaken in many years.

This was mainly due to the excellent pre-planning by both the IPU Secretariat and the superbly unorthodox and inestimable British Ambassador in Santiago, Jon Benjamin, and the Embassy’s Political Officer Javier Maldonado, who both played a key role in every aspect of the programme.

Our visit coincided with celebrations to commemorate the 200th anniversary of the Chilean National Congress which is based in Chile’s second city and Pacific port of Valparaiso.

The day’s events commenced with a military march past and flag unfurling by President Sebastian Pinera in front of the Palacio Moneda in the capital Santiago – a bustling metropolis of six million people. This was followed by a traditional dance recital in O’Higgins Park which was named in honour of the country’s founder and a musical concert for foreign dignitories.

The week proper began as we travelled on to the coast for two days of plenary sessions in the Parliament (the highlight being a speech by former President of Brazil, Luis Ignacio Lula da Silva ), followed by a series of bilateral meetings with Deputies and Senators as well as Government Ministers in the Centre-Right administration elected last year – as well as the President of both the Senate and Chamber of Deputies.

Other highlights of the week included a visit to the Escuela Gran Bretana (British School) for disabled children in Valparaiso – a very moving but uplifting occasion for all concerned – accompanied by the excellent Honorary Consul Mr Iain Hardy MBE who also hosted us for lunch with the British Community at the Naval Club in the city. The meeting with the Senate Foreign Affairs Committee naturally dwelt on the Falklands and Chile’s cautiously pragmatic relationship with her sometimes erratic neighbour Argentina, as well as ongoing and historic border disputes with Bolivia and Peru in the north. The delegation was quizzed about the expenses scandals and IPSA (you can’t forget them even 7000 miles away!) by the newly-formed Senate Transparency and Ethics Committee. Later we met British businesses for a commercial breakfast at the Ambassador’s Residence – as well as a once in a lifetime opprtunity to meet the two most famous rescued Chilean miners – “Super” Mario and “Elvis” Edison. Their story was fascinating if not completely engrossing and a modern parable of the vissicitudes of instant but transient celebrity.

The visit concluded on the final evening with a superb “power dinner” of Chile’s movers and shakers, brought together by our Ambassador, for a three hour tour d’horizon “brains trust”, where we were all invited to consider the challenges for Chile in the next few years. Seldom have I enjoyed such an interesting and intellectually stimulating evening with a group of people from all the country’s traditions at the “top of their game”.

What challenges one might ask? With six per cent plus growth in GDP forecast this year, low inflation and interest rates and the price of the country’s main export mineral copper at an all time high, a liberalised (mostly) free market economy (bequethed by the Pinochet era 1973-1990), Chile’s prospects appear very good – especially if it continues to develop stronger ties in a so-called “Pacific Club” with Peru, Colombia and Mexico, to balance the impending dominance of Brazil as an emerging global economic power. These are figures George Osborne would die for!

However, nothing is as it seems. Recent student unrest means that President Pinera was forced to commit a further $4 billion to higher education in the week of our visit, whilst many believe the government should have focused more on the country’s struggling primary school sector.
Astonishingly, for a country that aspires to be “fully developed” by 2020, barely 2% of Chileans speak English or any other international tongues. This is a great opportunity for UK educators!

Like the UK, Chile is also struggling to find a sustainable long term solution to its relative paucity of homegrown energy – especially oil and gas – and may need to turn to world leaders like the UK in developing alternatives like wave power, hydro electric facilities and solar energy.

Chile – with a population of 17 million – is unquestionably a fascinating place which has emerged from fairly recent political trauma as a stable and prosperous place where the locals describe themselves as “the British of South America” with warmth and pride.

We were met by great hospitality and conviviality and we hope our visit served to engender even stronger bonds between our two countries. 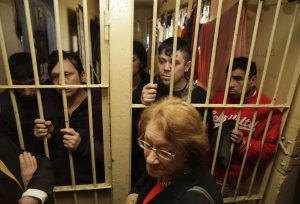 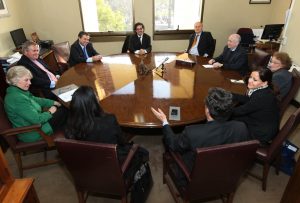 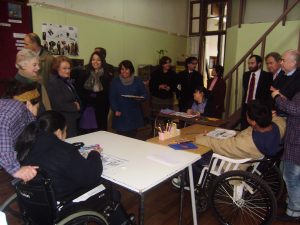