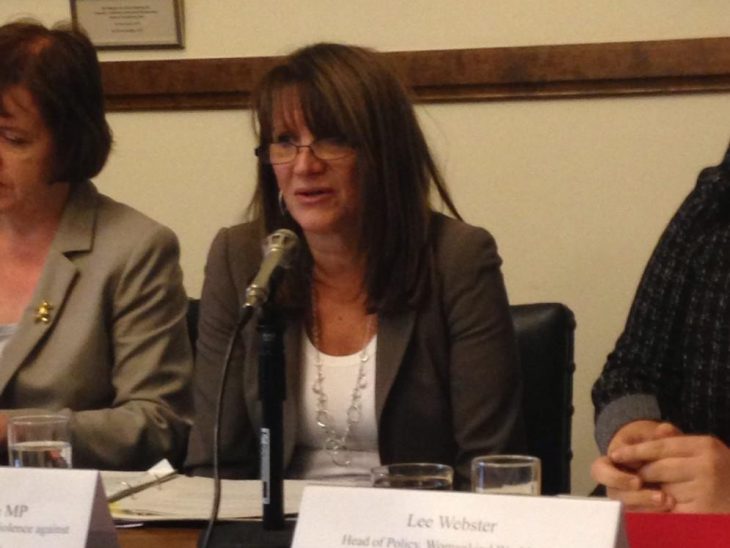 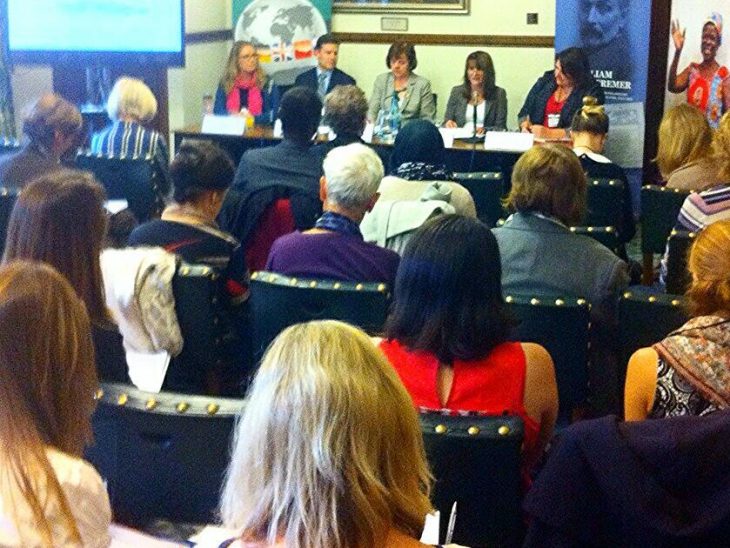 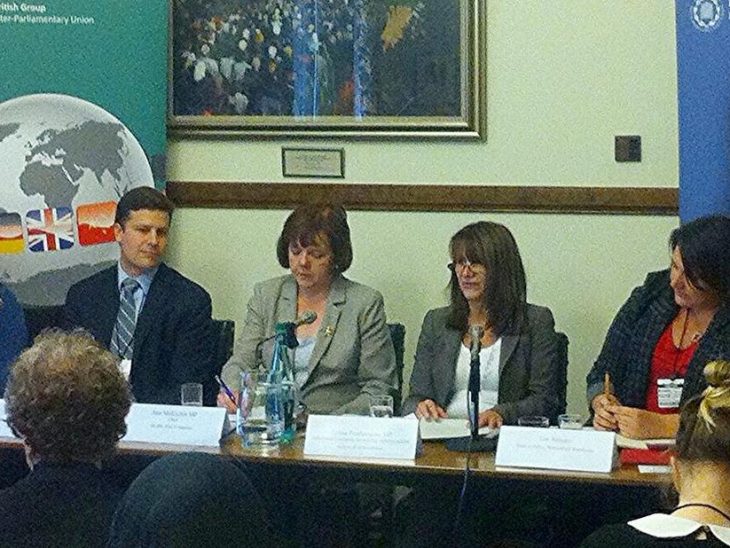 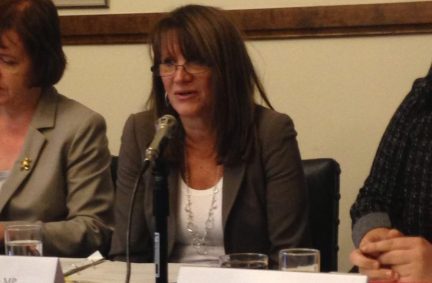 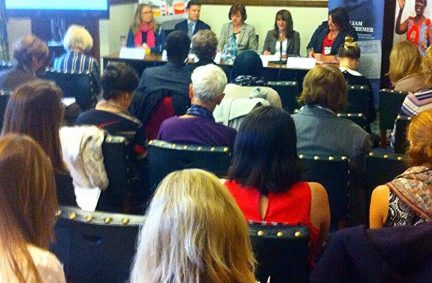 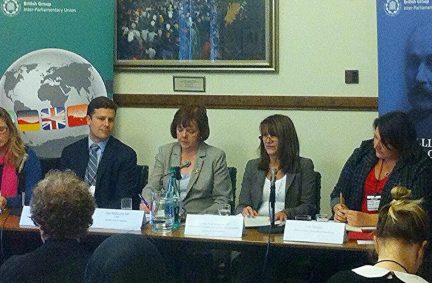 On 15 October, BGIPU co-hosted with civil society organizations Womankind and Gender Action for Peace and Security (GAPS UK), a lunchtime panel discussion on “Implementing the UK National Action Plan on Women, Peace & Security: How parliamentarians can engage.” Drawing on the recently launched UK National Action Plan on Women Peace and Security, participants highlighted the importance of recognising the role women can play in addressing conflict and the differing impacts of violent conflict on women and girls, including the need to address sexual violence in conflict.

The panellists discussed the newly launched UK National Action Plan (NAP). Ms Featherstone said the UK would use the NAP to champion women working on the ground to build peace and security and highlighted continuing developments by the UK Government to further advance its role as a global frontrunner in advancing the Women, Peace and Security agenda, not least in the wake of the landmark Global Summit to End Sexual Violence in Conflict hosted by then Foreign Secretary, William Hague, in June 2014.

Ms Bond from GAPS UK and Ms Webster from Womankind Worldwide discussed the importance of recognising the role of women in peace and reconciliation efforts, saying the ‘voices of women should be central to all work on peace & security’. The importance of addressing the less visible causes of violence against women, in addition to its root causes, was also emphasized. They emphasized that parliamentarians had a key role to play in remaining informed about the UK, asking pertinent questions in the chamber regarding the role of women in peace and security efforts and raising awareness about the NAP among their constituents.

Mr Wilton noted specific aspects of international commitments (including in the context of NATO) where the UK could lead, including the deployment of gender advisors. He ended by expanding on the APG’s unique role in bringing together civil society, parliamentarians and government officials for a sustained dialogue on Women, Peace and Security.

There was a discussion of the event on Twitter at: #wpsparli 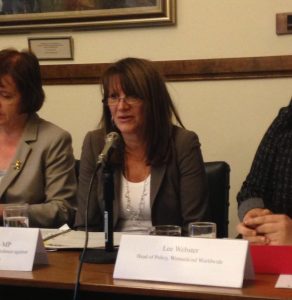 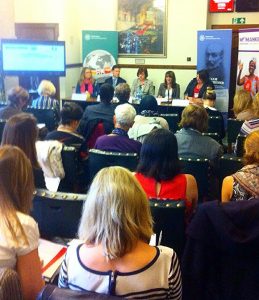 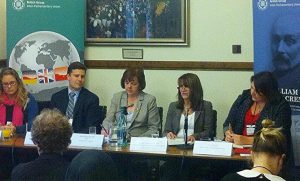