Home » Activity Reports » Parliamentarians to gather in Doha for #IPU140

Parliamentarians to gather in Doha for #IPU140 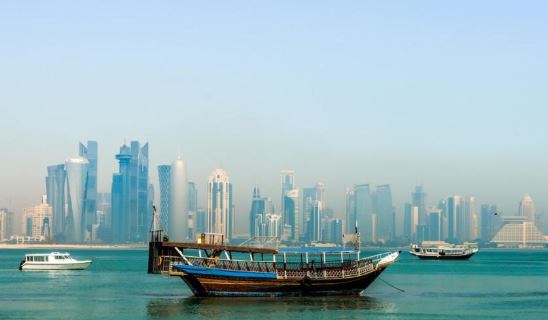 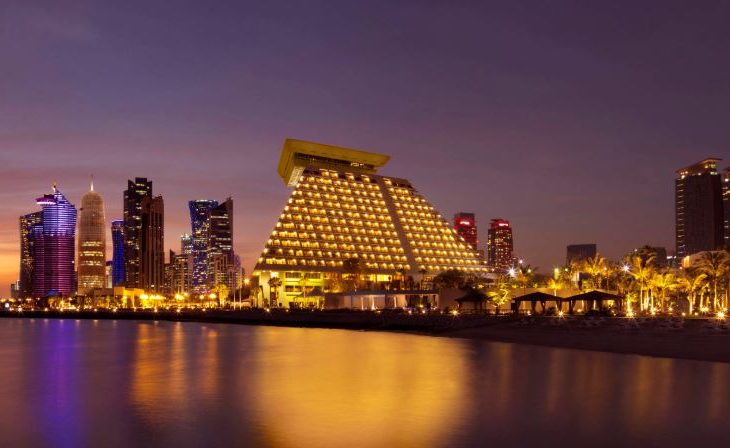 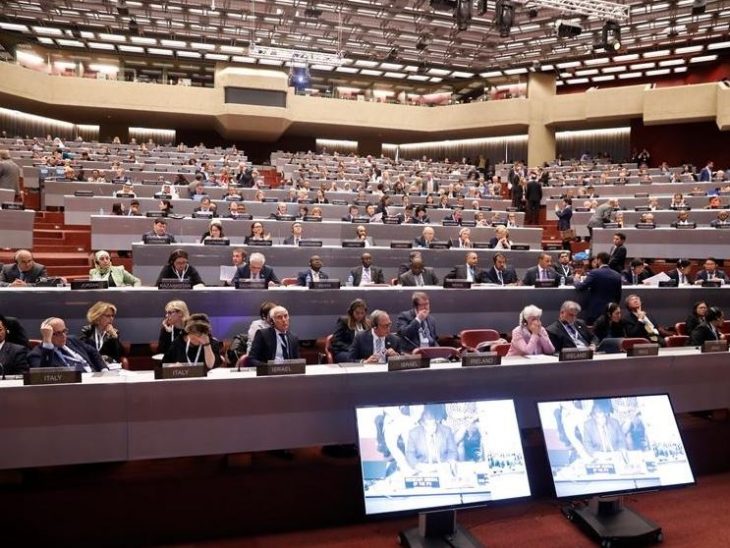 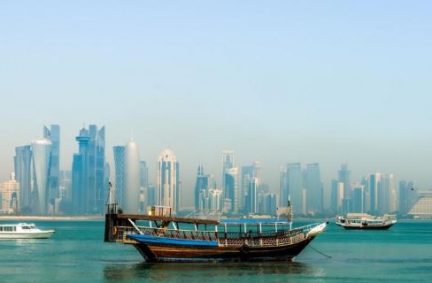 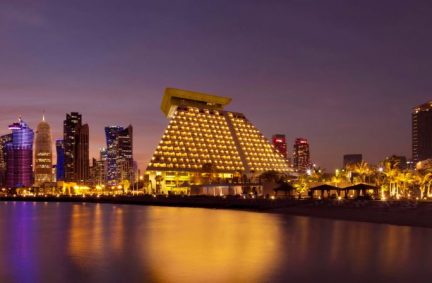 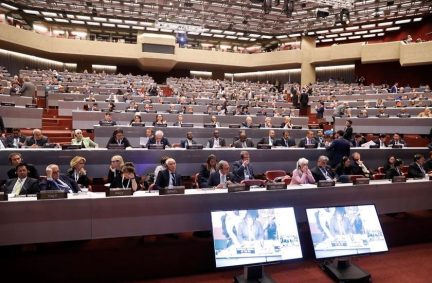 Over 1600 parliamentarians, UN partners and experts from around the world will meet in Doha, Qatar, for the 140th IPU Assembly from 6 to 10 April. Under the overarching theme of education for peace, the Assembly will also consider ways in which parliaments can boost gender equality- particularly in the region, take measures to counter terrorism, promote human rights and invest in renewable energy.

The Qatar Shura Council will host delegates from around 160 countries including 80 Speakers of Parliament, 40 Deputy Speakers, and over 800 MPs, of which 30 per cent are women and 19 per cent are young MPs under 45. Qatar joined the IPU in 2006 and is hosting its first IPU Assembly.

During the Assembly, the IPU will facilitate around 200 parliamentary bilateral meetings, including countries from throughout the Gulf region, to encourage greater regional cooperation and understanding.

The IPU will also take one step closer to achieving universal membership with the participation in Doha of Saint Vincent and the Grenadines, which will join as the 179th Member Parliament of the IPU. Several Small Island Developing States, who are not yet members of the IPU, will also attend the Assembly as observers.

MPs will explore the relationship between education, peace and democracy in the general debate on ‘Parliaments as platforms to enhance education for peace, security and the rule of law’. The outcome of the debate is also expected to help inform the parliamentary contributions to the High-Level Political Forum on Sustainable Development at the UN in July 2019, which will consider the implementation of Sustainable Development Goals 4 (quality education) and 16 (peaceful societies, rule of law, strong and effective institutions at all levels).

Special guests in Doha will include Sheikha Moza Bint Nasser, UNESCO Special Envoy for Basic and Higher Education, and Dr Rafael Yuste, from the Brain Initiative, Columbia University, USA. Other speakers will include Mr Rajiv Uttamchandani, President of the HER Academy (Humanity Education Rights). A knowledge fair will feature exhibits from UNESCO, the Qatar Foundation, as well as universities from the region.

The IPU Forum of Women Parliamentarians will meet during the Assembly to consider ways to encourage more women to enter politics. As reported recently by the IPU in its annual Women in Parliament analysis, the share of women in the parliaments of the Middle East and North Africa region stands at 18 per cent compared with 4 per cent in 1995. There have been a number of positive steps recently: Qatar appointed its first women MPs; the Speaker of the United Arab Emirates parliament became the first woman speaker of a national parliament in the Arab world and a Presidential decree will implement 50% gender equality in elections later this year; Bahrain also has its first woman speaker. Egypt is currently debating a constitutional amendment to increase the quota of women in its House of Representatives.

Global parliamentary coordination to counter terrorism and extremism conducive to violence will be a prominent theme at the Assembly. Delegates will consider what action parliaments can take to disrupt and mitigate the effects of terrorist activity.

MPs will hear from Mr. Vladimir Voronkov, Under-Secretary-General from the UN Office of Counter-Terrorism. They will also have the opportunity to hear the testimonial of Ms Falmata Bunu, a community leader from a displacement camp in Maiduguri, Nigeria, who escaped after being abducted by Boko Haram.

As with all IPU Assemblies, human rights will feature strongly. The IPU Standing Committee on Democracy and Human Rights will consider the key role parliaments play in allocating resources and legislating to ensure universal health coverage by 2030. The Committee will also examine parliamentary responses to attacks on freedom of expression and the right to information, particularly in a changing media landscape where privacy and individual freedoms are under threat.

The IPU Committee on the Human Rights of Parliamentarians will meet to consider the cases of 183 persecuted MPs from a dozen countries.

At a panel discussion at the Assembly, parliamentarians will evaluate policies to reduce poverty by mobilizing more investment in renewable energies. Today, over one billion people still live without electricity; nearly three billion people cook or heat their homes with polluting fuels such as wood, resulting in air pollution that causes adverse health consequences.

The event will include the launch of the new IPU-UN Environment publication ‘Shades of green: an introduction to the green economy for parliamentarians’. Its deliberations will also feed into IPU preparations for the Sustainable Development Goal Summit and other high level meetings on climate change at the UN in September 2019.

The full programme of the 140th IPU Assembly is available here

The IPU is the global organization of parliaments. It was founded 130 years ago as the first multilateral political organization in the world, encouraging cooperation and dialogue between all nations. Today, the IPU comprises 178 national member parliaments and 12 regional parliamentary bodies. It promotes democracy, helps parliaments become stronger, younger, gender-balanced, and more diverse. It also defends the human rights of parliamentarians through a dedicated committee made up of MPs from around the world. Twice a year, the IPU convenes over 1,500 parliamentary delegates and partners in a world assembly, bringing a parliamentary dimension to global governance including the work of the UN and the implementation of the 2030 global goals. 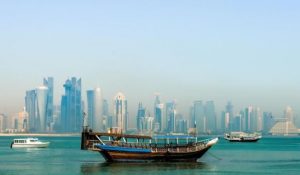 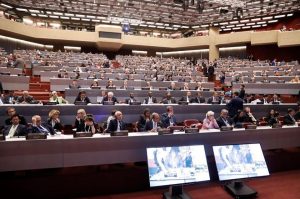