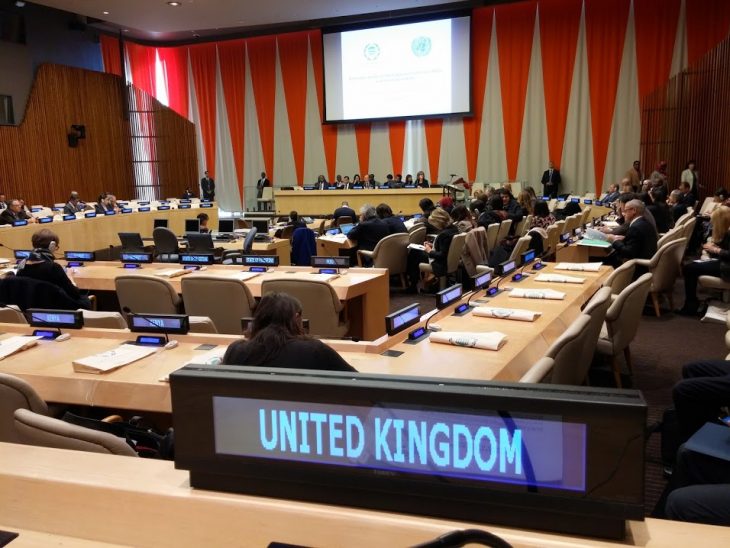 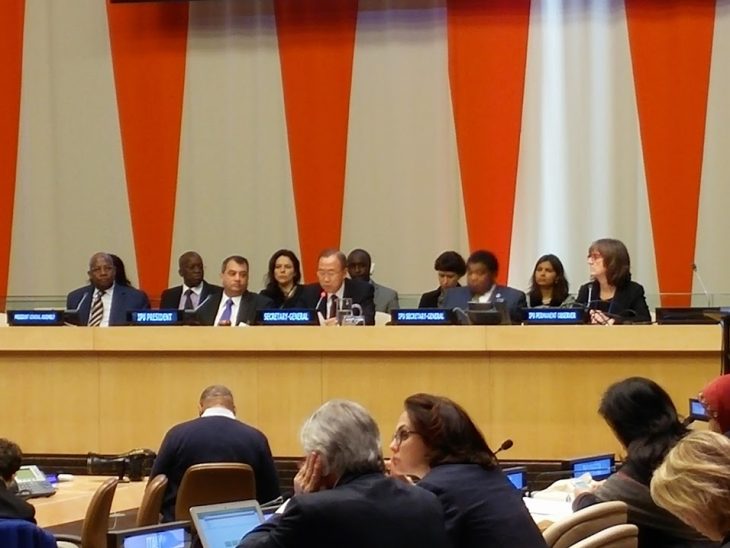 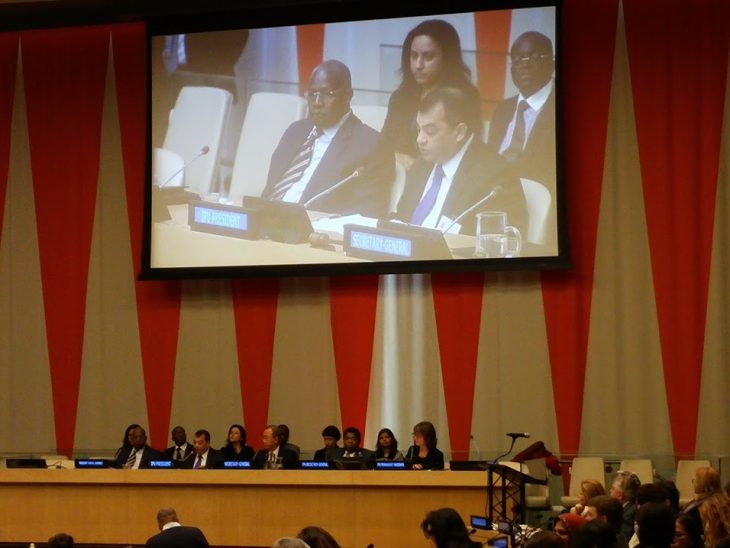 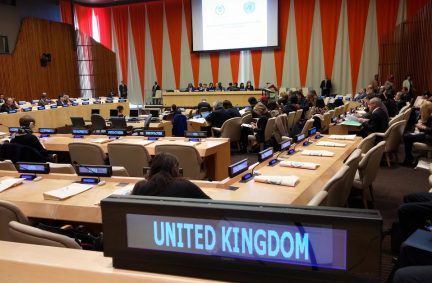 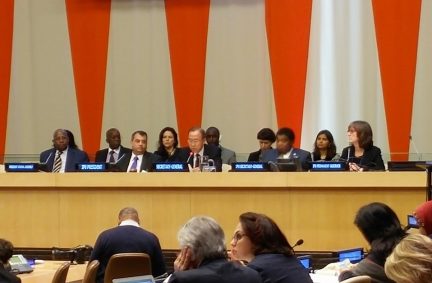 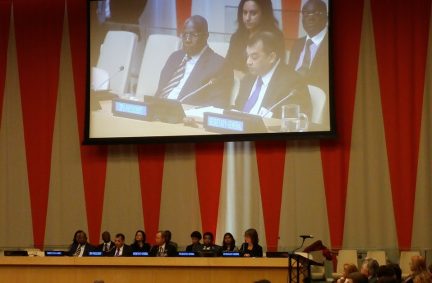 A new set of Sustainable Development Goals (SDGs) is in the making at the United Nations. The goals will replace the current MDGs when they expire at the end of next year. The United Nations and the IPU have held extensive consultations with their respective constituencies to provide input to the negotiations. The next phase of negotiations will start in January 2015 on the basis of a first draft of the SDGs that has been elaborated by a Working Group of the United Nations General Assembly.

This year’s Parliamentary Hearing at the UN, jointly convened by the IPU and the UN from 19-20 November, was entitled Ensuring a people-centred approach to the new SDGs: A shared responsibility.  It provided a key opportunity to better advance and inform the collective thinking of parliamentarians about the future goals with the intention of putting the spotlight on people as both actors and beneficiaries of the new sustainable development agenda.

Key issues which drove the discussion included: how economic and social inequality, as well as discrimination, risked undermining people-centred development; the need to strengthen transparency and accountability to the people in both the public and private sectors; the responsibility of governments vis-à-vis the market; and how countries could deal more effectively with their human rights responsibilities and obligations.  The full programme is available here and the opening Statement by the IPU President, Saber H. Chowdhury, is here

A key outcomes document will be circulated to UN members in the near future to help inform UN members states of key parliamentary perspectives in advance of further deliberations on the post-2015 SDGs.

BGIPU was represented at the Parliamentary Hearing by the Director, Mr Rick Nimmo, as last minute parliamentary commitments in Westminster prevented the participation of UK Parliamentarians. 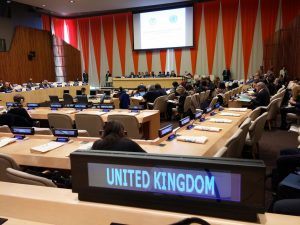 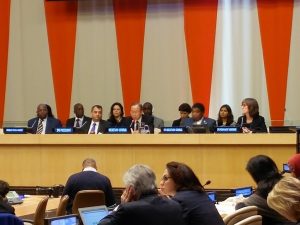 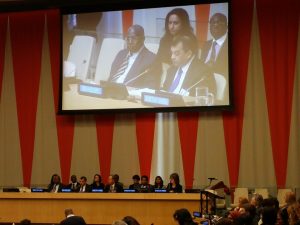