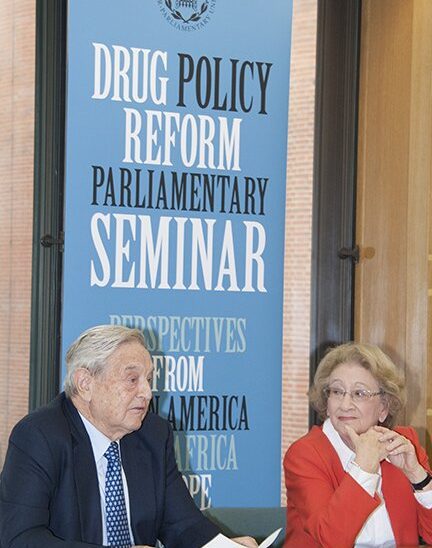 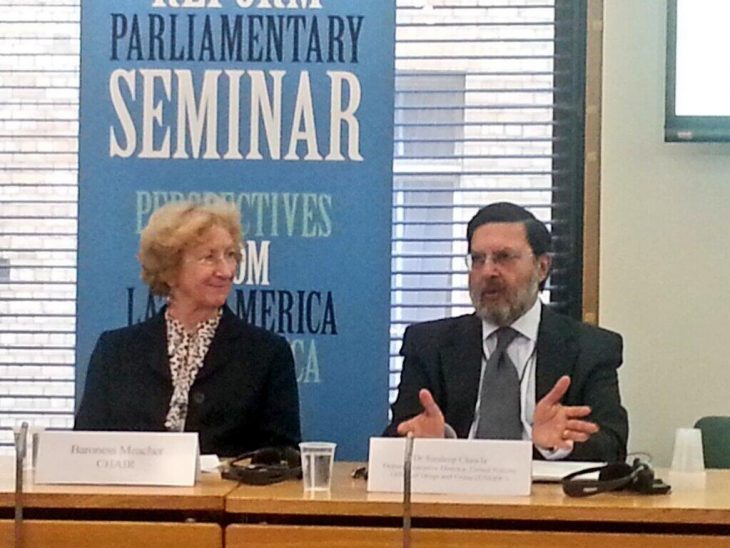 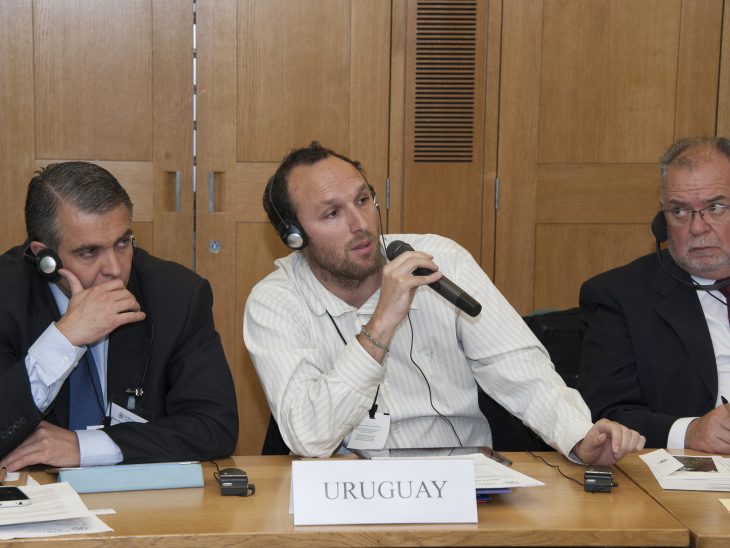 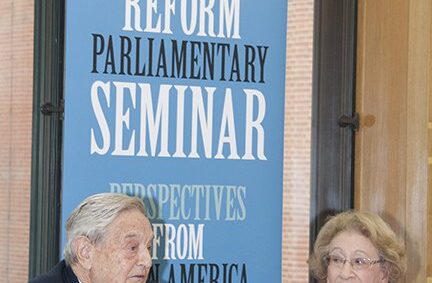 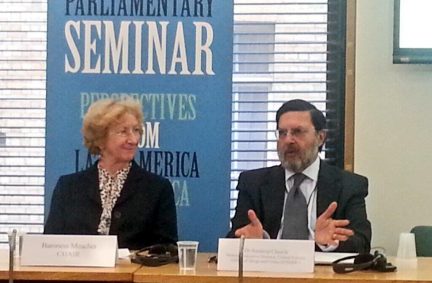 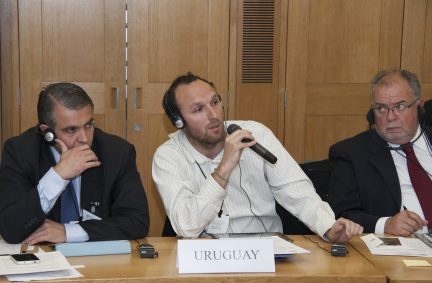 The full Report of the Seminar proceedings is now available here.

An Executive Summary is available here in English, Spanish and French

The hansard record for each of the seminar sessions can be found below:

2. Comparison of the Scenarios in the Organization of American States Report on the drug problem in the Americas
3. Money Laundering and Online Trends in Drug Trafficking
4. Supply Regulation Policies – the global economics of the drug market, prisons and penal reform
5. Demand Regulation Policies – regulating drug markets in consumer countries
6. The Effect of Drug Policy Changes – managing public attitudes about drug policy reform
7. Health-based Approach to Drug Policy – best practice in addiction and harm reduction policy and the link between drug use and HIV/Aids
8. The role of drugs in creating violence – case studies & inter-regional dialogue
9. Closing Plenary – Challenges ahead

Footage from the opening plenary session

1. The relevance of the present global drug control system and international conventions on drug policy

2. The landscape of production, trafficking and abuse of illicit drugs and related transnational crime and overview of recent UNODC research findings

3. Factual overview of current trends in drug consumption, types of drugs and their physical impact

Some speakers’ presentations are available here:

A preparatory event was held in Westminster in June which explored Current trends in Global Drug Policy Reform & the Organization of American States.

Photos and commentary on the seminar is available on the BGIPU twitter feed #bgipuseminar and also from http://ow.ly/q4tdZ

Any queries regarding this event should be sent to: bgipuseminar@parliament.uk 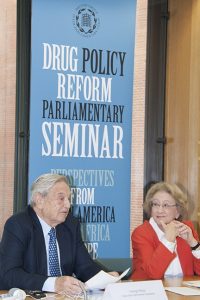 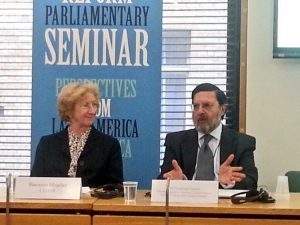 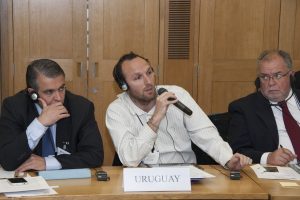