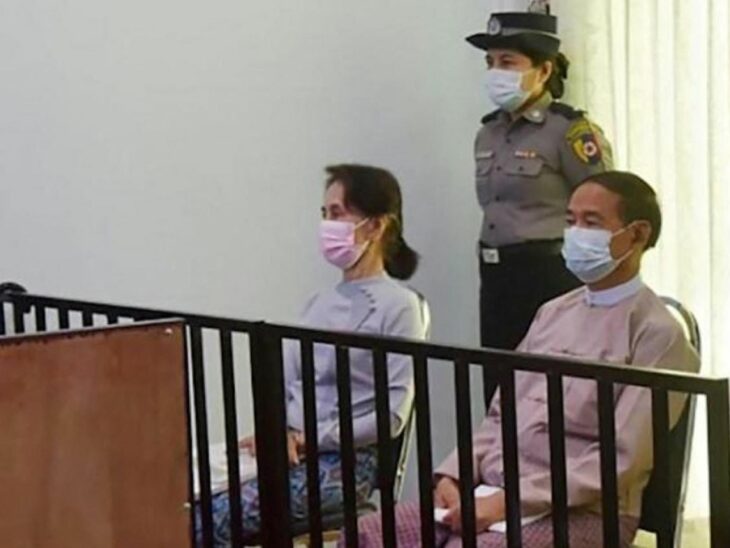 The IPU has recorded another all-time high number of parliamentarians suffering from alleged human rights violations according to its annual figures released on the eve of Human Rights Day.

The data reveal that at least 673 parliamentarians from 44 countries are under threat, most of them in countries experiencing political instability.

The 2021 numbers confirm a consistent increase since 2014 in the number of cases examined by the IPU’s Committee on the Human Rights of Parliamentarians, a body made up of MPs from around the world who act on complaints of abuse suffered by their peers.

The majority of the cases concern opposition MPs. The most common violations reported are: undue suspension and revocation of parliamentary mandate; violations of freedom of expression; threats or acts of intimidation; and a lack of a fair trial.

At the recent 143rd IPU Assembly in Madrid, Spain, the Governing Council, the IPU’s plenary decision-making body, approved a number of decisions submitted by the Committee on the Human Rights of Parliamentarians.

Since the military takeover and the suspension of Parliament in February 2021, the IPU has received specific reports of human rights violations against 55 parliamentarians elected in the November 2020 ballot.

The violations include threats, acts of intimidation, arbitrary arrest, torture, ill-treatment, and criminal charges with no apparent justification.

The IPU is particularly alarmed about the welfare of the parliamentarians in light of the news earlier this week that detained leaders Ms. Aung San Suu Kyi and Mr. Win Myint have been sentenced to two years in prison, following charges of incitement and breaking COVID-19 rules.

Their high-profile sentences could herald more arrests and prison sentences being brought against the elected parliamentarians by the military authorities.

The IPU is closely monitoring the situation of the Myanmar parliamentarians. At its recent meeting during the 143rd IPU Assembly, the Committee on the Human Rights of Parliamentarians heard direct testimony from some of the MPs who are either in exile or in hiding.

The IPU saw a significant uptick in complaints from Tunisia following the suspension of the Tunisian parliament by President Saied in July 2021.

The IPU has received reports concerning 24 Tunisian parliamentarians. The parliamentarians complain that they have been stripped of their parliamentary immunity and freedom of movement. They are also reportedly suffering from an orchestrated demonization campaign which puts them at personal risk.

Some of the members of parliament are being charged for activities that took place before the parliament was suspended and are now facing trial in a military court.

The Committee on the Human Rights of Parliamentarians has consistently lobbied on behalf of dozens of persecuted opposition MPs elected to the National Assembly in Venezuela in 2015.

In August 2021, after repeated requests, an IPU mission was finally able to visit Venezuela. The parliamentary delegation met State authorities as well as more than 60 opposition parliamentarians elected in 2015 to assess the situation on the ground as well as to identify solutions to resolve the political crisis.

The IPU was pleased to hear of the release of two opposition MPs before and after the mission.

Mr. Freddy Guevara was released in August, a week before the arrival of the IPU delegation. The IPU had raised concerns about the circumstances of his incarceration and right to due process.

Another opposition parliamentarian elected in 2015 who was in detention at the time of the mission, Mr. Gilberto Sojo, was released a week after the delegation left Caracas. 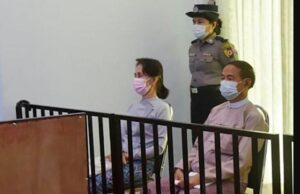