Strong prospects for bilateral relations with Hungary after Brexit 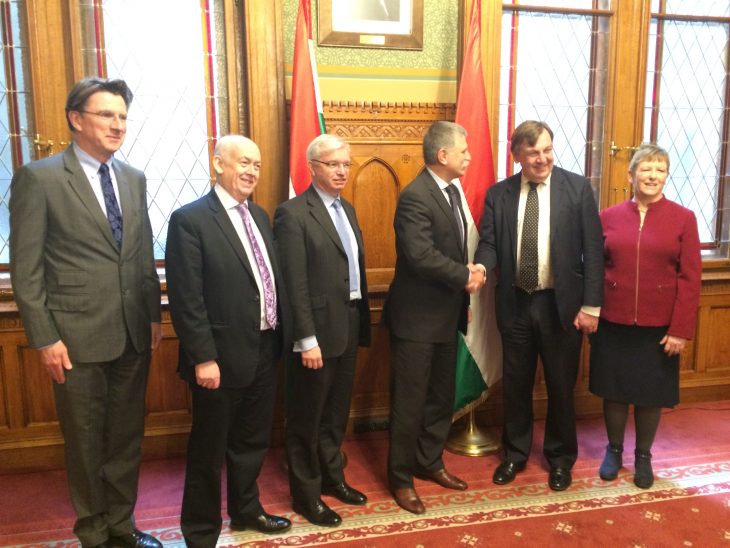 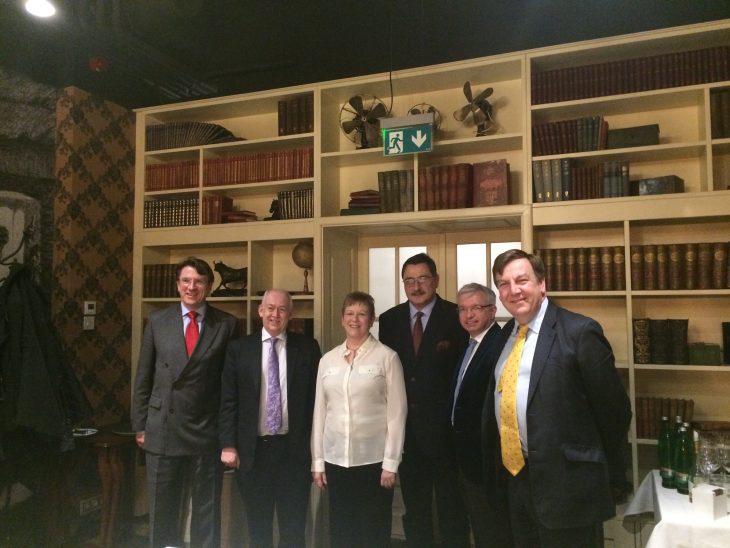 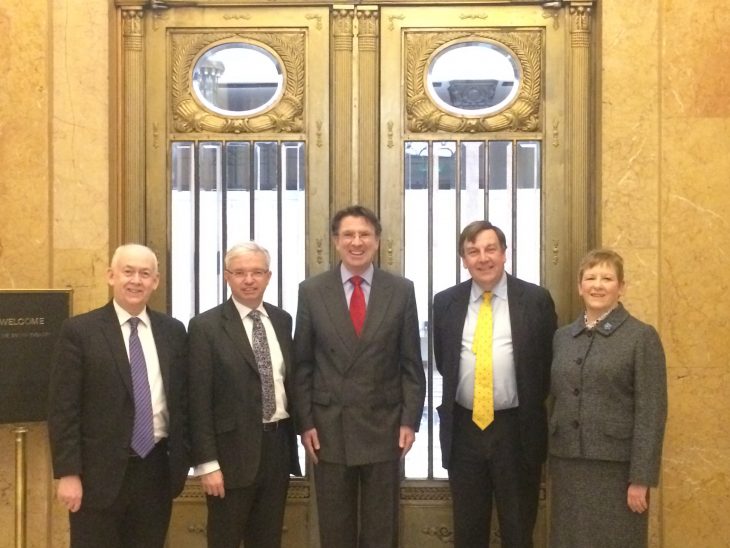 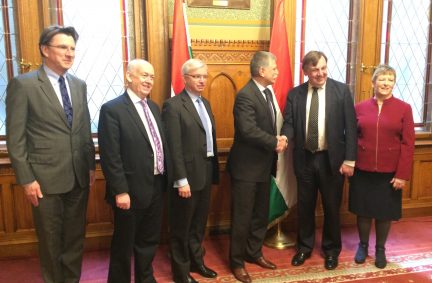 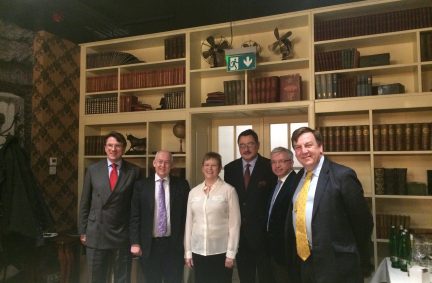 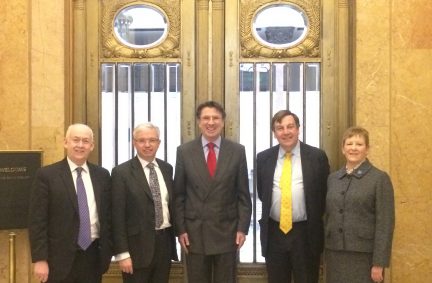 I was delighted to lead an outward delegation of the British Group IPU to Budapest from 27 February to 2nd March. As well as myself, the delegation comprised Wayne David MP (Labour, Shadow Defence Spokesman), Helen Jones MP (Labour, Chair of the Petitions Committee) and Mark Menzies MP (Conservative). We were ably assisted by Emily Davies of the IPU staff and our excellent Ambassador in Budapest, Iain Lindsay.

Understandably, many of our meetings focussed on Brexit and the likely future relations between Britain and Hungary, and Britain and the EU more generally. Hungary regards Britain as a strong ally in the EU and shares many of our criticisms of the way that the Commission works. They reminded us that the Hungarian Prime Minister, Viktor Orban, had been the only leader to support David Cameron’s objections to the appointment of Jean-Claude Junker as President. They are genuinely sad that the UK is leaving the EU but made clear that it would not affect the closeness of our relations. They also stated that they would be on our side in arguing that the UK should not be punished for leaving but rather that we should establish a new arrangement that maintains close relations in trade, security, and international affairs. This message was repeated at our meetings with the Prime Minister’s Office, the Ministry of Foreign Affairs and the Hungarian Parliament.

Hungary’s attitude to the EU is heavily influenced by the challenge they face from economic migration. We were told that the number of illegal border crossings had risen from 45,000 in 2014 to nearly 400,000 in 2015, the majority from Syria and Afghanistan. The vast majority of these passed through Hungary to other countries within the Schengen Zone. They were critical of the failure of the EU to address this issue and this had led them to build a fence along their borders with Serbia and Croatia which had dramatically reduced the flow. We were given alternative perspectives on this by the Chief Security Adviser to the Prime Minister and by the regional Representative of the UNHCR.

Within the European Union, Hungary operates as one of the four countries making up the Visegrad 4. They co-operate closely on political, economic and energy matters and have a shared history as former Communist countries allied to the Soviet Union. However, we found that Hungary has a more pragmatic attitude than some to its relations with Russia. They are realistic about the need to maintain relations with Russia, not least as they are heavily dependent on Russia for their energy supplies. The Deputy Secretary for Energy Affairs told us that Hungary is reliant on Russian gas and that they intend to build two new nuclear reactors with Russian help.

Hungarians are proud of their history and Budapest contains many fine buildings, the most magnificent of which is the Parliament. Built in 1896, it is, like the Palace of Westminster, a World Heritage site. They too have been undertaking major reconstruction work and we were given a wonderful tour by the Director and former MP before paying a courtesy call on the Speaker. We were also privileged to be shown round the Great Synagogue, the second largest in the world, by the Chief Rabbi. It is also worth noting the excellent quality of Hungarian wine and cuisine which was very evident at meals given by our Hungarian counterparts in the IPU, the British Friendship Group, and the Chairman of the Foreign Affairs Committee.

Despite being on opposing sides through much of our history, there is a genuine warmth in Hungary towards Britain and our Governments hold similar views on many issues. On more than one occasion, I observed that if other European countries had adopted the same attitude to the EU as Hungary then we would not be leaving. Sadly they did not but I have no doubt that Hungary and Britain will continue to have close and friendly relations between our Governments, our Parliaments and our citizens. 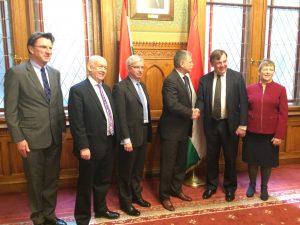 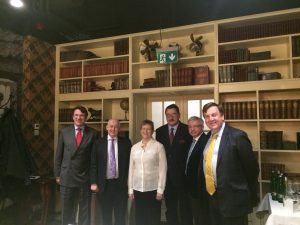 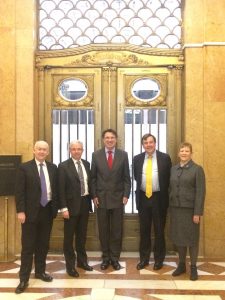