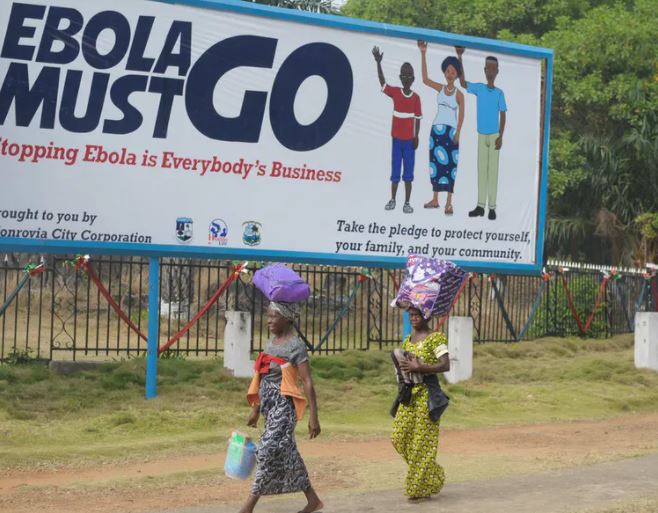 The MDG process was designed without the involvement of or consultation with parliaments or parliamentarians. No consideration was given to their role in relation to development.

Since then we have learnt many lessons. One is that we need parliaments and, more generally, democratic institutions in order to implement and monitor strategies to attain the goals.

This shortcoming in the existing goals needs to be addressed and adequate thought must be given to the means of implementation. As one participant put it, “it is one thing to come up with a plan; quite another thing to bring about change.” Any new framework must necessarily involve attention to the institutional framework that is required to deliver the goals.

If there is agreement on this basic tenet, what then is the best way to incorporate democracy or democratic governance in the next generation of development goals? Should it be regarded as an end in itself and therefore expressed as a measurable goal? Or should it be viewed as a means to an end and therefore underpin all the goals? There was consensus that we acknowledge and do both.

Democracy is itself both a goal and a mode of government. It strives to deliver equity, social justice and sustainable development. In its essence, it is inclusive. It is founded on the right of everyone to take part in the management of public affairs based on inclusion and people’s participation in government.

Democracy advances equality between men and women and helps strengthen women’s participation in political life. It is inseparable from the rule of law and respect for human rights. It is built on checks and balances and ensures transparency and accountability.

Democracy (or democratic governance) encompasses all relevant institutions of democracy at all levels – parliaments, cities and local governments, state audit institutions, to mention but a few.

States already acknowledge governance and parliaments as being essential to development. They have included them in the Istanbul Programme of Action for the LDCs and several resolutions of the UN General Assembly.

The discussions in Monrovia focused particularly on the important functions performed by parliaments, as well as some of the challenges they face in attempting to contribute to the attainment of global development goals.

Parliaments were late in addressing the Paris principles on aid effectiveness. Today, they are part of the process and are assisting in implementing the agenda that emerged from the Busan Conference. They are helping to ensure that aid is part of the national budget and that accountability and oversight are brought to bear on international development assistance.

Parliaments in developed countries are increasingly paying attention to the fulfillment of international aid commitments. Some of them regularly provide cross-party political support for their government’s aid commitments and monitor their implementation.

Parliaments in many countries can do a much better job at providing support for development goals. More often than not, parliaments are themselves not given the resources they need to carry out their tasks. Development partners tend to focus on supporting governments and civil society, not parliaments.

Governments are not always helpful. Parliaments are rarely consulted ahead of negotiations. Ministers have a tendency to negotiate abroad without prior consultation with parliament. They undertake much of their multilateral engagement without input from or rendering accounts to parliaments.

The new development goals should be accompanied by a clear commitment to provide support and resources to parliaments so that they can fulfill their functions within a democracy and provide support for attaining the new goals.

It is important to associate cities and local governments with the new development goals. Service delivery is often in their hands. They run schools, health clinics and many other services that are at the heart of attaining the MDGs. They are also closely linked to people and often represent the first and also the broadest avenue for people to take part in public affairs.

The next generation of development goals should apply to all countries; developed, developing and least developed countries. Democracy is absolutely essential to help countries emerging from conflict to regain peace, stability and sustainable development. In all of them, democracy needs to be nurtured and improved.

Governments and people in each country must take ownership of the new set of goals. Hence, the importance of campaigning to raise awareness of the goals, reaching out to people everywhere and stimulating debate. This must involve connecting with political leaders and opinion-makers, and that includes parliaments. The new post-2015 development goals will not have as great, or greater, impact than the Millennium Development Goals unless they have strong and active support from governments and the public.

The High Level Panel report should make explicit recommendations on the need for widespread public involvement and political buy-in, which can be achieved with full parliamentary engagement. After publication of its report, the High Level Panel should conduct a global campaign to win support for its proposals.

Parliaments should be encouraged to debate the new goals and to examine how best to ensure their implementation. It makes a great deal of sense to require every government to submit the new goals to parliament and to report back to the United Nations, within a year, on the outcome of that debate. Parliaments should be fully involved in designing national targets to accompany the goals and thereafter monitor their implementation.

There are precedents for proceeding in this manner. Increasingly parliaments are involved in the implementation of international commitments. More and more parliaments today examine and sometimes contribute to poverty reduction strategy papers prepared by their government and donors such as the World Bank.

Similarly, parliaments often contribute to the national report to the CEDAW Committee. They attend the session at which the report is examined, and debate the Committee’s recommendations in parliament with a view to their implementation. At the request of the UN General Assembly, a similar process is now under examination by States. It aims to associate parliaments more closely with the Universal Periodic Review mechanism established by the UN Human Rights Council.

Practical proposals for goals and targets

It is today perfectly feasible to establish a measureable goal directly related to democracy (or democratic governance). Targets that are expressed in functional terms, such as participation, inclusiveness, transparency and accountability, can accompany such a goal. Progress in attaining these targets can be measured on the basis of indicators that have been developed over the last fifteen years (or are in the process of being developed).

The IPU developed criteria for democratic parliaments in 2006. It later developed a self-assessment tool on the basis of which a growing number of parliaments in developed and developing countries are identifying areas for improving their performance. On the basis of this experience and working with the support of many parliaments, the IPU is now developing a set of indicators for democratic parliaments, which it hopes to complete by 2014. These may be instructive for the post-2015 goal and target-setting process.

By way of conclusion to the discussions, the co-chairs agreed that democracy (or democratic governance) is both an end in itself (a goal) and cuts across all goals (an enabler). The new development goals require national ownership of, and commitment to, development programs and policies. Parliaments can play a crucial role in giving development policies legitimacy. A well-functioning parliament is essential to democracy (or democratic governance). It requires support to strengthen its capacity to carry out its fundamental tasks relating to representation, transparency and accountability. 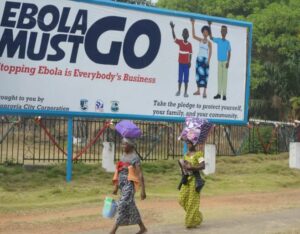