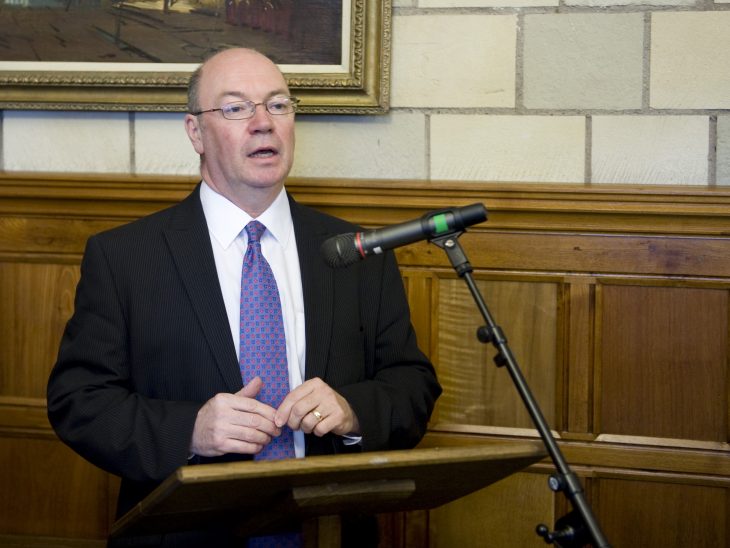 Comments by Parliamentary Under Secretary of State at the Foreign & Commonwealth Office (FCO), Alistair Burt MP, on the occasion of the joint BGIPU and CPA UK Diplomatic Reception for the State Opening of Parliament on 9 May 2012.

The Minister noted the previous State Opening of Parliament had been 2 years previous.  Since then, there has been a great deal of discussion about how the various international relations arms of Parliament could best work together. One of the key results of this process was that these bodies were now working more cohesively together to promote and enhance parliament’s role in contributing to Britain’s foreign relations. This commitment to cooperation was being demonstrated by the hosting of this first joint IPU/CPA reception for the diplomatic community.

Minister Burt also highlighted that this year the CPA UK and BGIPU would be jointly convening an  International Parliamentary Conference on Gender and Politics in Westminster during the week of 5 November 2012.  The Conference is expected to be attended by around 120 parliamentarians from member parliaments of the CPA and IPU and aim to contribute to greater understanding of the complex interplay between gender and politics, as well as the key challenges in ensuring greater sensitivity to gender in politics.

The Minister noted that the work of the BGIPU and CPA UK involved close and continuing support from the FCO. He said it was vital that we support each other’s work and the FCO fully recognised the valuable role played by parliamentarians in enhancing dialogue and cooperation between nations.  He also said the important work of the IPU/CPA required the assistance of the diplomatic corps in London.  He said diplomatic missions played a vital role in helping facilitate high level parliamentary visits, provide advice in developing programmes and determining agendas for such meetings and in advancing mutually beneficial objectives for such activities. 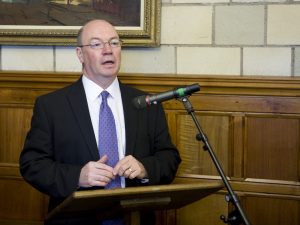