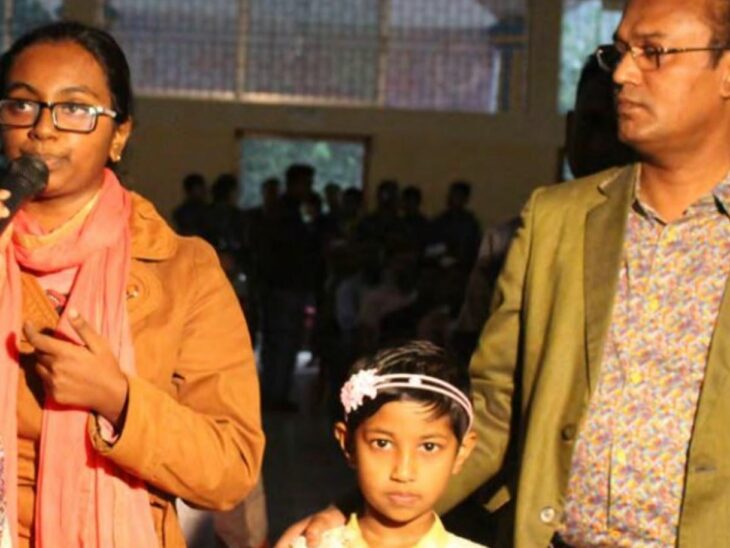 The Global Parliamentary Report 2022, published jointly by the IPU and United Nations Development Programme, takes a detailed look at why public engagement matters and how parliaments across the world are engaging with their communities. The findings reveal major trends that should influence the way parliaments conduct public engagement.

Within the arena of parliamentary engagement, four key trends are influencing how parliaments engage their public: the growth of digital parliaments, the use of multiple channels to inform and listen, the way parliaments manage the flow of information on social media, and options for embracing public demand for greater involvement. These trends highlight the importance of contemporary, creative and collaborative approaches to public engagement.

The internet has changed the public’s expectations when it comes to participation and responsiveness. The era of instant communication and the 24-hour news cycle challenges parliaments to keep up with new ways of engaging. However, as the pandemic accelerated the digital transformation of parliaments themselves, it is now a matter of embracing the technology and tools to better engage with the broader community.

Parliamentary information is now more readily available and accessible than ever before, via websites that include online documents and bills, or through open data. Livestreams of plenary debates and committee hearings keep the public informed. Social media platforms provide community members with an easy way to communicate directly with their elected representatives and parliaments. Specialist tools, such as e-petitions and platforms to comment on legislative drafting, mean the public can directly influence what parliaments do.

In Brazil, for example, an interactive event was set up in 2016 to allow for public participation in government initiatives and confirmation hearings via a toll-free number and an online question and comment facility. As of late 2020, over 10 million users had registered more than 24 million opinions on 9,727 proposals.

2 Listening and not just informing

All respondents to the Global Parliamentary Report survey identified communication as a primary focus of their engagement, with 82 per cent undertaking consultation and 81 per cent facilitating public participation. However, two-way communication can be complex, bringing together many contradictory opinions. It takes time, resources and effort.

Despite the challenges, there are signs that parliaments and parliamentarians are seeking to put themselves in “listening mode” more often. The growth in the number of parliaments offering e-petitions or providing opportunities to comment on draft legislation is evidence of a desire to hear from the community, including on law-making, which has traditionally been a preserve of parliament. For example, New Zealand’s parliament in 2020 passed a bill expanding the definition of illegal female genital mutilation (FGM), which was drafted with extensive input from local organizations working on FGM issues.

Currently, the various communication systems in use have limitations, in terms of both how widely they are used by the public, and how much the community input they generate influences law-making and oversight. With experience over time, however, parliaments can learn to develop robust and sustainable models for listening to communities. In the Republic of Korea, for example, the National Assembly launched an e-petitions website in 2020 and referred any petitions which collected over 100,000 signatures within 30 days to a parliamentary committee. As of early 2021, 18 petitions submitted to the website had been referred to relevant committees.

3 Visibility in the blizzard of information

People expect comprehensive and reliable information from their parliament. Yet social media users will rarely be interested in entire debate transcripts or voting records. Effective use of social media depends on succinct, clear information – to first catch users’ attention on an overflowing timeline and then direct those who are interested towards more detailed information and ways to engage.

An example of effective parliamentary social media content is the Twitter graphics used by the Senate of Canada, which provide neutral, plain-language summaries of bills before the Senate. The graphics are accompanied by links to the full text of the bill, as well as graphics to explain various procedural terms with which community members and journalists may not be familiar. These references are tweeted during live broadcasts and are available on the Senate website on a single page for quick reference.

Although democratic disengagement is a global problem, groups will mobilize themselves to voice their concerns and ask decision-makers to act. If the public is to see parliaments as listening and responsive, MPs and parliaments need to act on well-founded, community-led initiatives.

A successful example of a community-driven campaign that engaged parliament occurred in Nigeria. The Not Too Young To Run (NTYTR) Bill was a proposed constitutional amendment to lower the age required to run for office. Conceived in 2016 and campaigned for almost exclusively by young Nigerians, the campaign was driven by Youth Initiative for Advocacy, Growth and Advancement (YIAGA), an NGO dedicated to youth political participation. After a two-year campaign by YIAGA, the bill was signed into law as the NTYTR Act in 2018.

The campaign inspired a global movement under the same name. The #NotTooYoungToRun campaign is run jointly by YIAGA, the United Nations Secretary-General’s Envoy on Youth, UNDP, OHCHR, the IPU and the European Youth Forum. The IPU’s “I Say Yes to Youth in Parliament!” campaign is also driving efforts to introduce more young MPs to parliaments.