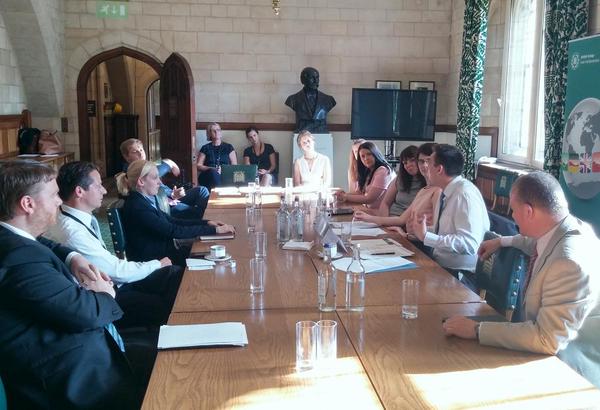 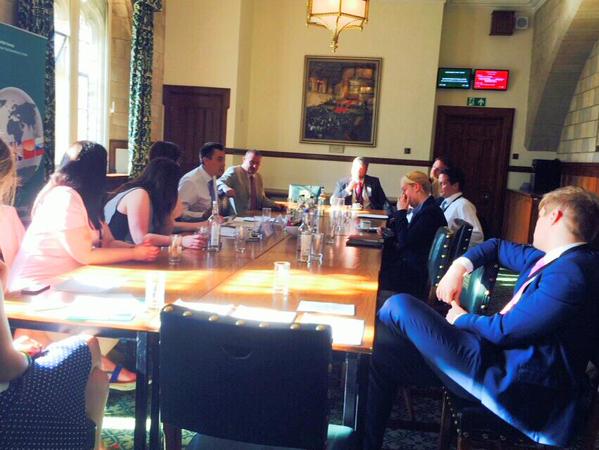 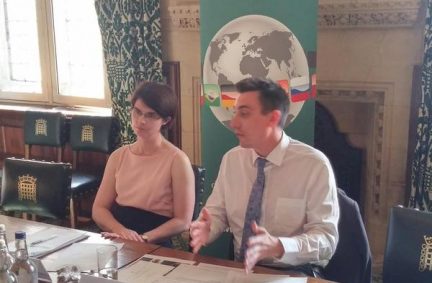 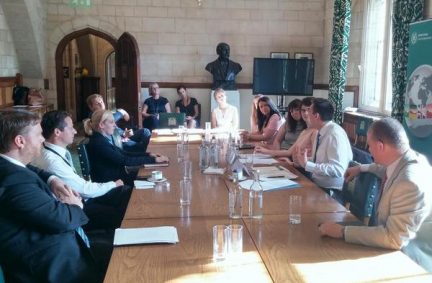 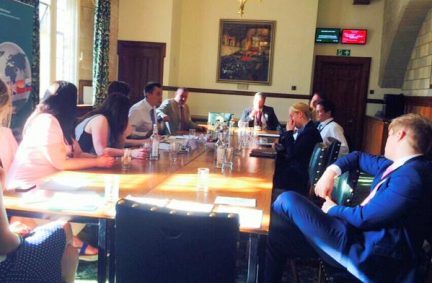 Gavin stressed the importance for all voices in society to be represented in parliament and voiced his concern that youth is still an under-represented group. Last year less than two per cent of MPs were below the age of 30 and now, since the 2015 General Election there are about 100 MPs in the UK Parliament under 40 and about 100 MPs between the age of 40 and 45 (the official IPU criteria for “young MPs”). He mentioned how youth engagement and participation in formal politics is critical to the future of democracy, and referenced issues like university tuition fees as obvious areas in which age representation counts. He believes that devolving greater power to young people is essential for democracy. He also mentioned the key role the IPU plays in collecting data from parliaments on youth representation in their institutions, statutory regulations on the right to vote and to run for political office, as well as measures in place to promote youth participation in parliament.

Chloe talked about how her identity is determined greatly by being a young member of parliament, perhaps more important for example than being a woman. She said that by not having all elements needed for a modern parliament, including priority on ensuring youth representation, there is a gap at the root of democracy. This was in part to do with the low turnout of youth in elections, and that this would not fix itself. Chloe added that it is patronising and lazy to assume a young generation will simply not participate in politics. She concurred with Gavin’s comments regarding the need for democracy to adapt to newer forms of politics.  She also highlighted the need to improve civics in education and outreach; change social attitudes to be more welcoming to youth; give greater visibility to youth in the media; ensure more young people serve as role models; and consider party reforms to be more inclusive of youth in party politics among other measures, many of which were proposed at the IPU’s First Global Conference of Young Parliamentarians.

Both Gavin and Chloe encouraged those present to work towards ensuring strong UK Parliament attendance at the 3rd IPU Global Conference of Young Parliamentarians next year in Lusaka, in order to best support IPU efforts to advance the political engagement of youth and improve the representativeness of parliaments. They also proposed the BGIPU continue its assistance to UK Parliamentarians to facilitate a cross-party network for like-minded young parliamentarians on acknowledging the importance of youth participation in politics and ensuring the interests of young parliamentarians were better understood and addressed in the UK. 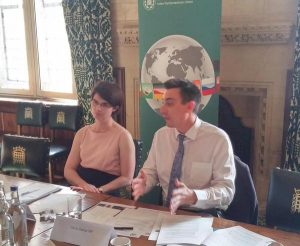 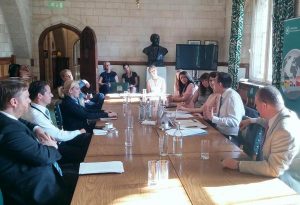 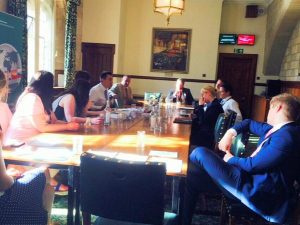