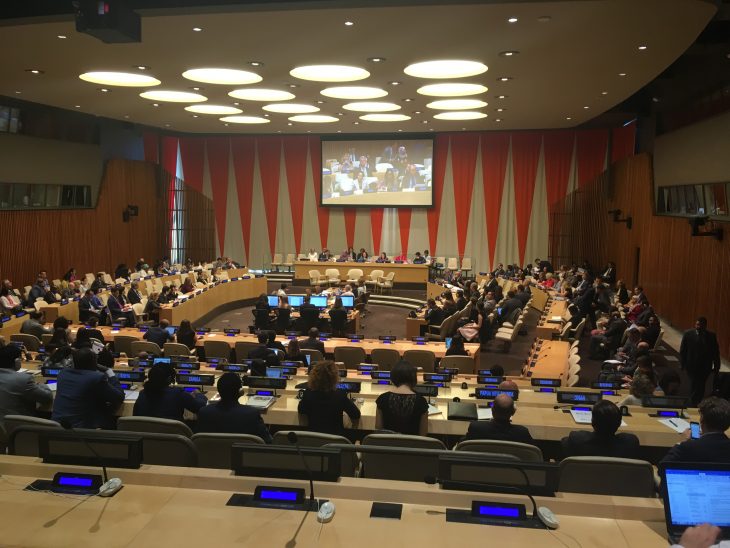 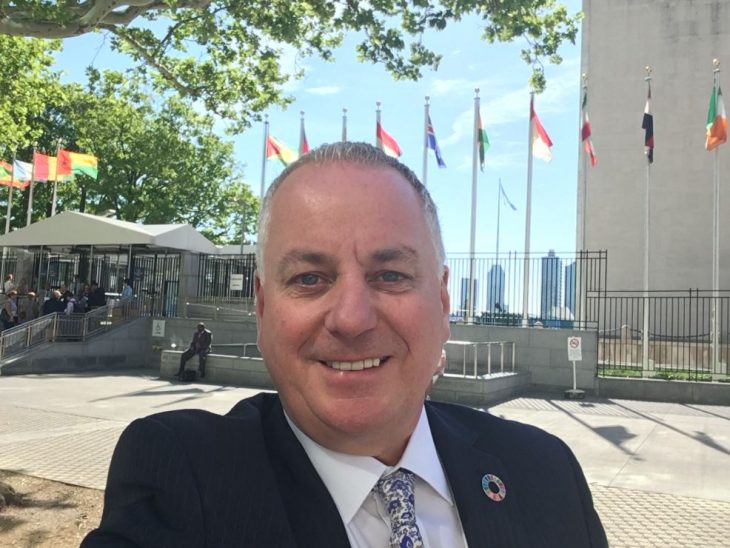 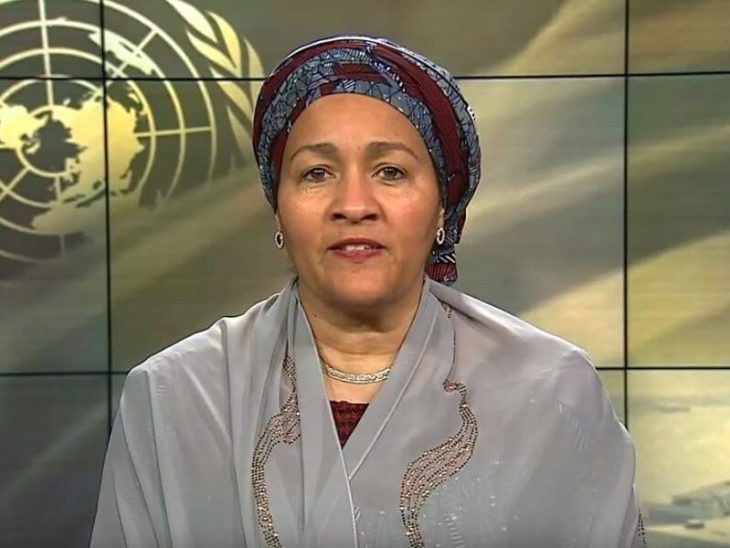 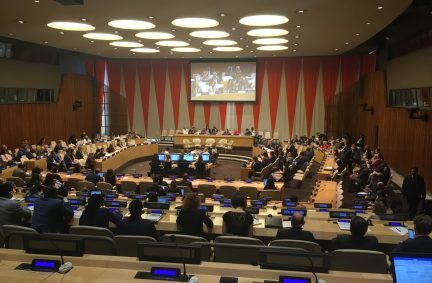 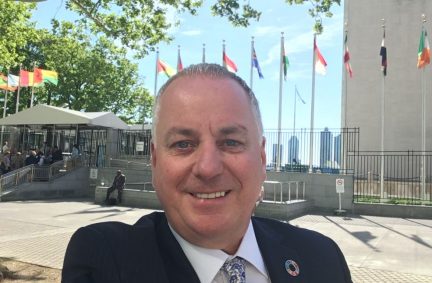 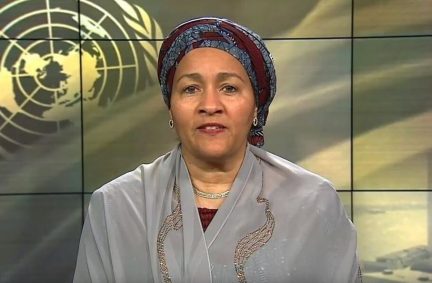 I attended the 6th Biennial High Level Meeting of the Development Cooperation Forum at the United Nations headquarters in New York 21-22 May 2018. The British Group of the Inter-Parliamentary Union have previously supported UK attendance at the DCF, which is convened by the UN Economic and Social Council (ECOSOC).

The United Kingdom, as one of the world’s most significant donors of overseas development assistance has an important role to play in these discussions. As parliamentary representatives are not allowed to join the official UK diplomatic delegation, I was asked to join the official IPU delegation alongside others from Sweden, Jordan and elsewhere. As Chair of the APPG on the UN Global Goals, I sought to represent UK parliamentary views in my particpation in the DCF.

The meeting was well attended with most United Nations delegations represented at most sessions and a significant number of other interests – parliamentarians, non-governmental organisations, businesses, other international organisations – in attendance and able to participate. The sessions covered a number of specific topics and trends while retaining the central focus on the implementation of Agenda 2030 UN Global Goals for Sustainable Development, south-south cooperation, new forms of financial support, and the development of national development cooperation policies.

The 2018 DCF was addressed by the Deputy Secretary General of the United Nations, Amina J Mohammed, in addition to a number of experts, country representatives, and senior UN officials. The forum included formal sessions, panel discussions and smaller side events during the breaks and evenings.  A summary of the meeting prepared by the ECOSOC President is here.

I was very pleased to see the priority given to Agenda 2030 and to see the continuing focus on transparency, improved cooperation and efficiency, and the measurement of results. Both the ‘trends’ report and the speakers made strong and consistent references to new forms of finance and the Addis Ababa Action Agenda.  However I was concerned that the report presented on trends in development cooperation failed to significantly highlight the issues of young people on the move and lacking economic opportunities. It also barely mentioned the absolute link between conflict and lack of development, which is at the heart of Goal 16. I used my speaking opportunity to make those points and I hope that my contribution reflected the views expressed regularly in debates in the House of Commons and the House of Lords, and reports from our respective committees.

It is clear that the work of the Development Cooperation Forum over recent years has shared knowledge and it has improved the efficiency and the coordination of development particularly in the least developed countries. It has also provided a channel for multiple partners to engage in direct dialogue with the United Nations system. However, I did sense that the forum had lost some of the energy that I experienced in their previous meetings and this conference seemed to me to reflect the continuing lack of urgency and tangible results towards 2030. It was also noticeable that the location for the meeting yet again affected the tone of the discussion with contributions regularly focussing on the need for more aid rather than domestic revenue mobilisation and improved governance.

There continues to be a wide acceptance of the Global Goals and a willingness to talk about building national strategies and domestic capacity to deliver them. However I don’t believe that there has been sufficient progress on data collection, measuring results, and targeting resources. This clearly requires further attention and prioritisation. UK participation in events such as the DCF are important if we are to speak up and help ensure the Global Goals are delivered. 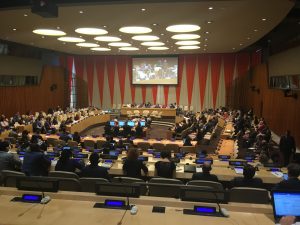 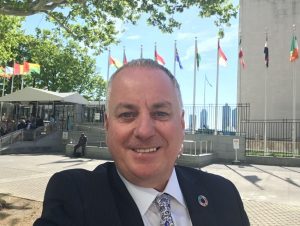 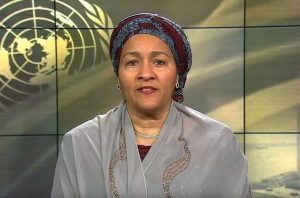