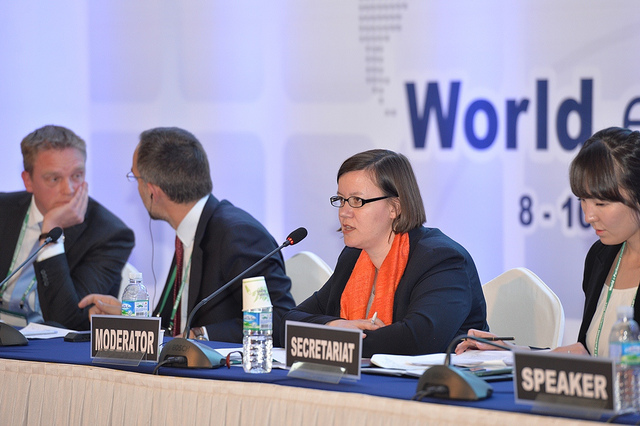 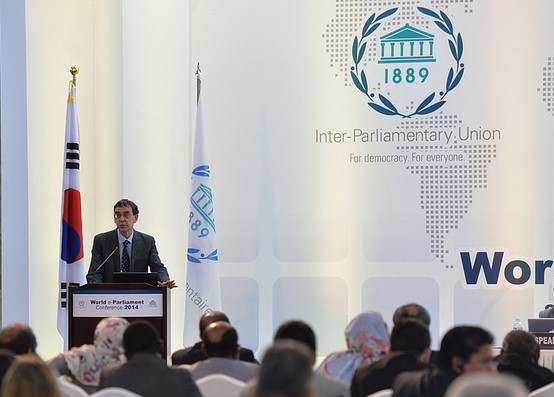 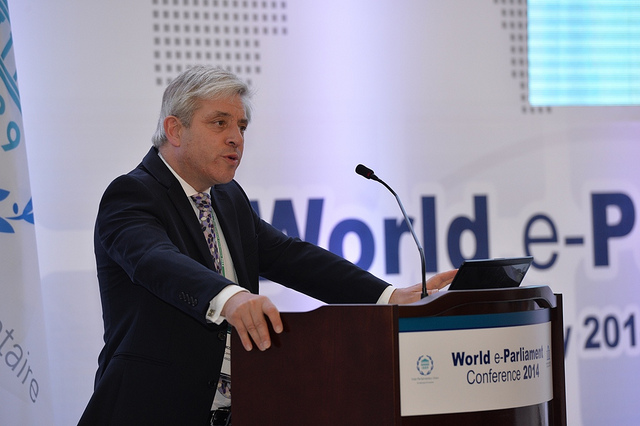 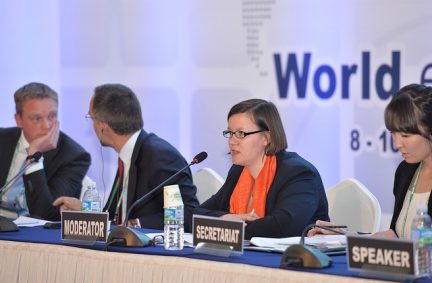 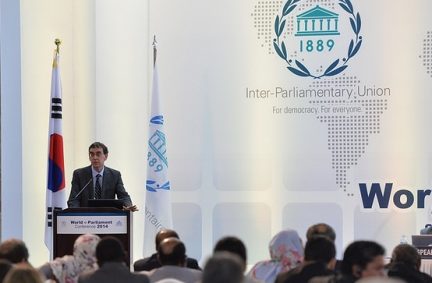 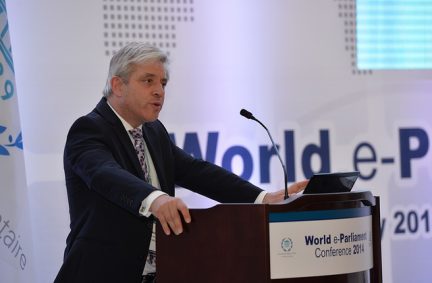 More than 360 MPs and parliamentary staff from 90 national parliaments including the UK attended the 2014 World e-parliament Conference in Seoul from 8-10 May to discuss ways to make information and communications technology (ICT) work better for democracy.

Highlighting the priority the UK parliament attaches to more effective use of ICT to enhance democratic processes and institutions, the Speaker of the House of Commons, Rt Hon John Bercow MP, spoke in the closing session of the conference (see the text of his speech here).  In addition, BGIPU facilitated the participation of two members of the Speaker’s Commission on Digital Democracy, Ms Meg Hillier MP and Mr Robert Halfon MP.  More information on the Speaker’s Commission on Digital Democracy can be found here and the text of Mr Speaker’s speech to the Hansard Society launching the Commission on 27 November 2013, “Towards a 21st Century Parliament” is here

The Conference, jointly organised by IPU and the National Assembly of the Republic of Korea, was the sixth event of its kind since 2007 an built on progress made by parliaments in the use of ICT in recent years by looking at how to overcome current hurdles in parliamentary use of new technologies.  The World e-Parliament Conference is the biennial forum of the community of parliaments on their use of ICT. It addresses, from both the policy and technical perspectives, how ICT can help improve representation, law-making and oversight and increase parliament’s openness, accessibility, accountability and effectiveness.

The overarching theme of the conference for 2014 was “Lessons learned and future horizons”. By focusing on this theme, the sixth World e-Parliament Conference took stock of the progress being made by the parliamentary community in responding to citizens’ calls for greater institutional openness and dialogue. At the same time, it considered emerging and future challenges which parliaments will need to address to keep pace with technological change in society.

Discussions were held on making parliamentary data open to make it easier for citizens to reuse, how to protect parliamentary data from cybercrime, digital privacy for MPs and parliaments, public information strategies in light of the technological evolution and how to respond to new forms of citizen participation. The final session of the Conference looked at what an e-Parliament could look like beyond 2020.  Further details on the conference are available on the IPU website and the twitter feed for the event is at #wepc2014 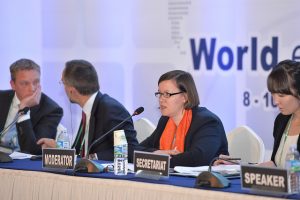 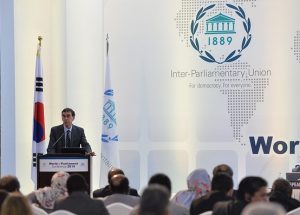 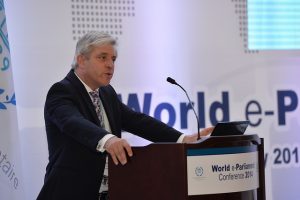