Visit to Berlin: Learning about German perspectives on Brexit 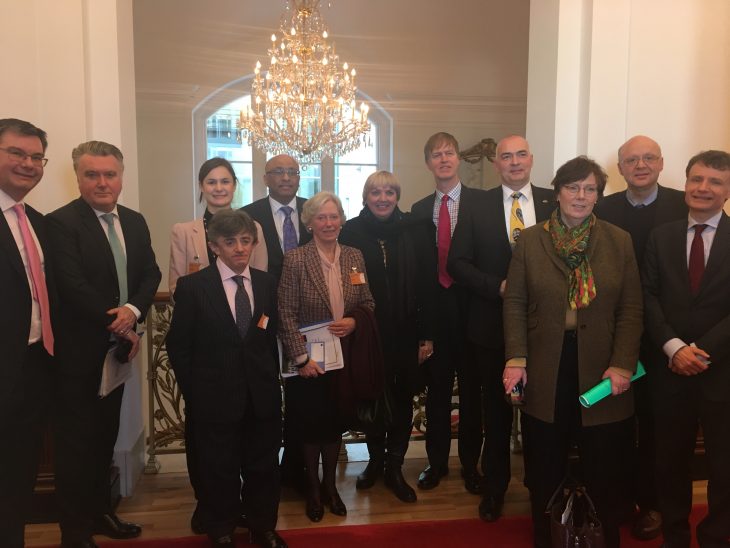 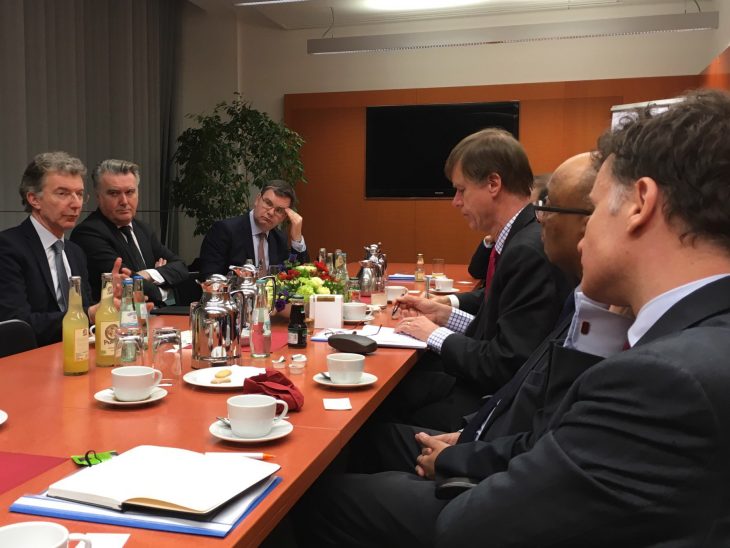 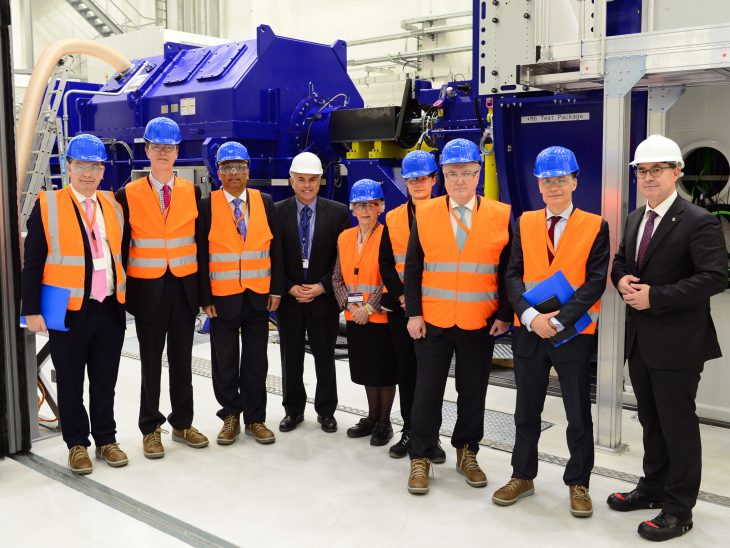 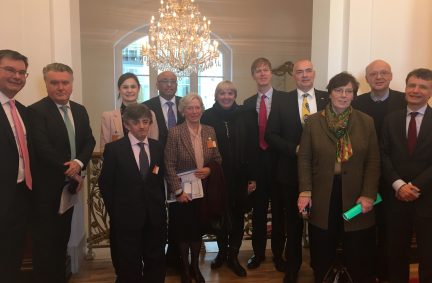 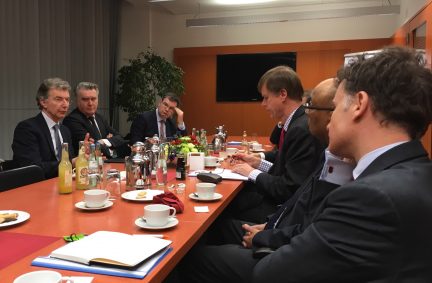 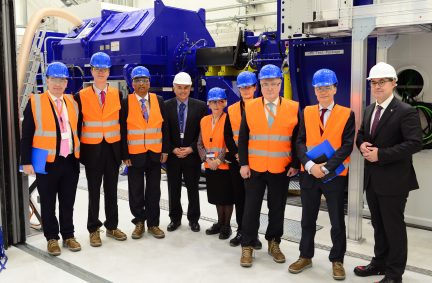 I had the privilege of leading the IPU delegation to Berlin from 13 to 16 February.  The delegation comprised Mark Hendrick MP (Labour, Member of the Foreign Affairs Committee), Iain Stewart MP (Conservative, PPS to Secretary of State for International Trade Rt. Hon Liam Fox MP) and John Nicolson MP (SNP); plus, from the Lords, Baroness Hooper and Lord Shinkwin (Conservative), and the Earl of Listowel (Crossbench). We were accompanied by BGIPU staff Anja Richter. The arrangements were excellent, and German politicians were keen to talk to us, making the visit very worthwhile for both sides.

The aim of the visit was to talk about the future of the bilateral relationship, in particular in the context of the UK’s decision to leave the European Union, but also to get an insight into the German domestic political situation ahead of the general elections in September 2017, and to discuss current global affairs. We spent most of our time meeting with counterparts in the German parliament (Bundestag), but also ventured out to Rolls Royce Deutschland in Dahlewitz, met with commentators from the think tank and academic sphere, enjoyed an evening with former British Museum director Neil MacGregor, and were hosted by the representation of the federal state (Land) Hessen.

Key meetings we had in the Bundestag were with the European Affairs Committee, the Economic Affairs and Energy Committee, the German-British Friendship Group, the German IPU Group and the President of the Bundestag, veteran CDU politician Prof. Dr. Norbert Lammert. Reflecting interests of the group we raised disability policy with Deputy Speaker and former Health Minister Ulla Schmidt, and support for disadvantaged young people in Germany. Inevitably, however, the discussions were dominated by Brexit.

We were greeted with a mixture of genuine sadness at our departure – Germany has seen the UK as a key ally in managing conflicting policy goals of EU member states – and bafflement at how anyone could view leaving as a good idea.  Iain Stewart MP explained the Government’s thinking, while John Nicolson MP pressed the case for an independent Scotland to be in the EU.  We were assured that, if the UK changed its mind at any stage and decided not to leave after all, Germany would be delighted. It was made clear repeatedly that there will be strong political resistance to the UK aim of barrier-free trade with the European single market, taking advantage of free trade in goods and services, but no longer implementing free movement of people.  We were frequently told there could be “no cherry picking”.

German politicians are acutely aware of popular discontent with the EU in other member states, especially Netherlands and France. Their top priority is ensuring those countries remain in the Union.  That means ensuring that Britain does not appear to have done well from leaving.  We were told that Angela Merkel – if re-elected in September’s election, as most people expected – would have to balance two conflicting considerations: (i) maintaining lucrative trading links with the UK; (ii) minimising the risk of other countries choosing to leave the EU.  A senior Foreign Office official told us he didn’t know which would be the higher priority.  Politicians we met, however, from across the spectrum, all seemed clear that keeping the rest of the EU intact would trump other considerations – and, for example, that the commercial interests of German car manufacturers would not be decisive. At the impressive campus of Rolls Royce Deutschland, where aircraft engines are designed, built and serviced, we met a number of British staff working there who are now facing some uncertainty about their future, and we were reminded of the extent of the integration of manufacturing supply chains across Europe. The Minister representing the federal state of Hessen in the Bundesrat – the legislative body representing the federal states on the national level – told us about efforts to attract banks from London to Frankfurt.

For Germany, after the horror and shame of the thirties and World War 2, the EU has secured peace in Europe for over sixty years.  It has embedded key values in the European psyche – like adherence to the rule of law and democracy.  Giving up these gains is unthinkable.  And, just in case anyone was thinking they might now be taken as read, the U.S. election has opened up new worries about the future.  Politicians in all the parties represented in the German Parliament have concluded that the importance of close European co-operation has become more important than ever. 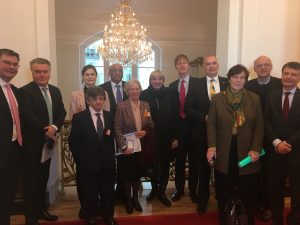 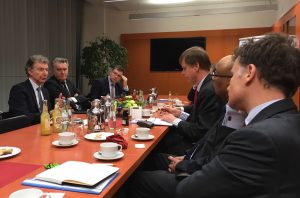 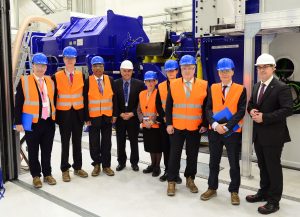