Why Human Rights in Guatemala and Honduras Matter 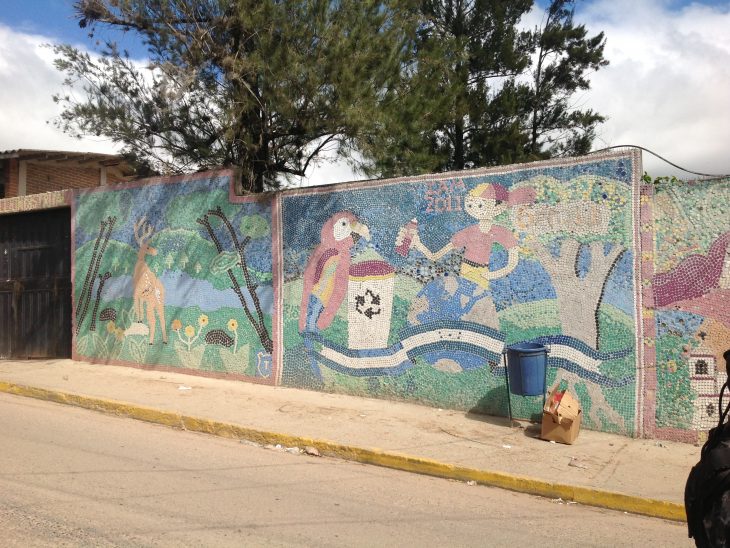 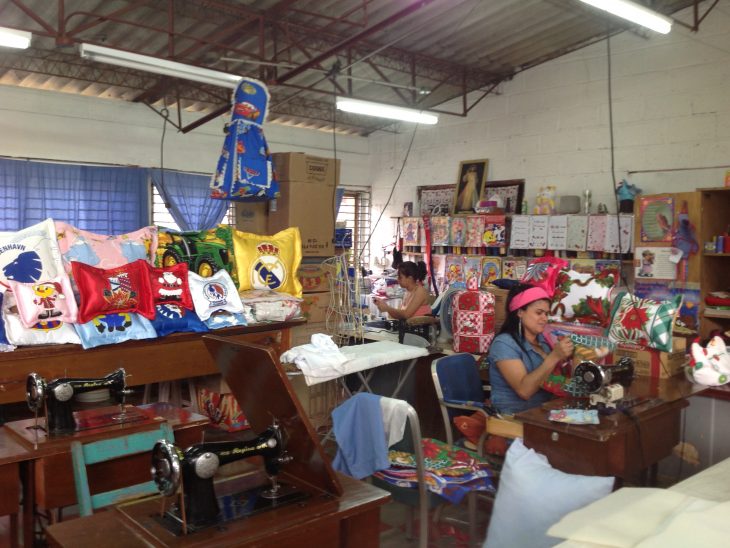 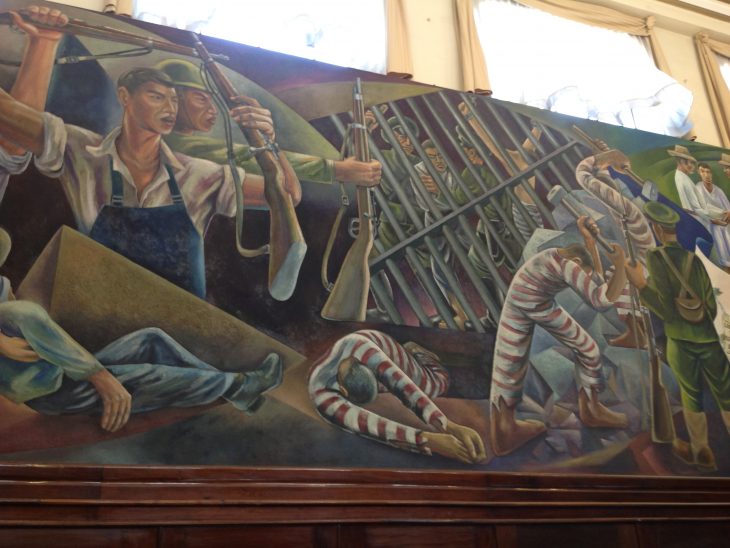 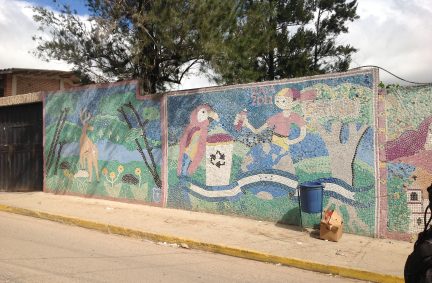 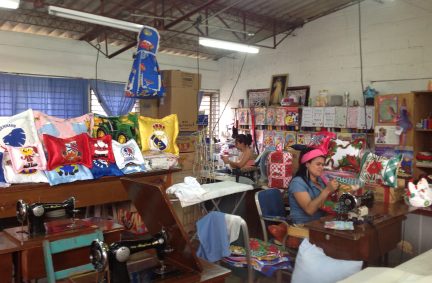 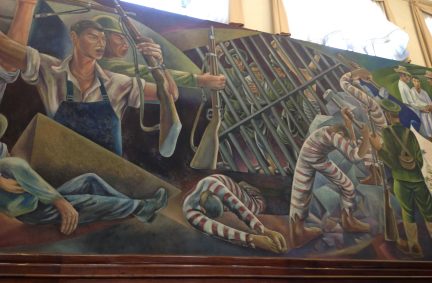 It’s difficult to comprehend the size of the human rights issues that face people in Guatemala and Honduras, as well as related countries.  There have been more than 60,000 homicides in the past decade in Honduras.  200,000 died in the Civil War in Guatemala and the grim toll of unmarked graves being opened in Mexico reveal the charred remains of thousands of Guatemalan women and others who are trying to travel from poverty in central America in the hope of gaining some kind of sustainable life in the USA.  The nexus of drug demand in the USA, ease of sale of arms in Texas and other border states, and the economic pull of travelling north all provide a massive market for the drug gangs in which to operate.

In addition to the brutal murders, there is also a problem of kidnapping, where very large ransoms are often paid by people who can ill afford it.  During our week long visit we had useful meetings with government and opposition figures in both Guatemala and Honduras, with the statutory human rights commissions in both countries, and with a number of human rights civil society organisations including Peace Brigade International, and many development NGOs including Cafod.  Questions that arise are that given both countries are subject to Universal Periodic Reviews at the United Nations Human Rights Council, how will these commendations be implemented?

Guatemala’s review was adopted in March 2013 and its report contained 11 comments by other UN Member states and 27 specific recommendations which drew attention to land disputes, forced disappearances, mining law, and indigenous peoples’ rights, in particular the violence against women which is a serious problem in Guatemala.  Guatemala agreed to redesign its human rights institutions, protect women, reduce violence against young people, protect journalists, and develop a permanent system of follow up by the Human Rights Commission.

In the case of Honduras, the Human Rights Council recommendations were adopted in March 2011 and were then proceeded by 112 country observations about human rights in Honduras, which again drew attention to human trafficking, harassment of human rights defenders, extra-judicial killing, and the lack of compensation, investigation to families of those who have been murdered.   The UN also took on board recommendations concerning detention without trial but on suspicion, and the Honduras government made 5 pledges, including developing a national human rights plan, generating a congressional debate, adopting the Convention against Torture, publishing a draft law against human trafficking, and improving the security of citizens who have been the victims of violent crime.

It’s often difficult to see how state funded and run human rights groups can effectively put pressure on national governments and one is left with the view that strengthened civil society and effective democracy will be much more effective.

Britain no longer has a DFID program in Central America but nevertheless does support some projects through bilateral schemes and also has some funds available for human rights monitoring and training.  Our delegation was of the view that we should do all we could to support human rights education and training and were interested in the two prison visits we made.  The first was to a womens’ prison, seemingly remarkably open and relaxed in its management of the inmates even though some were doing long sentences.  Our visit to a nearby male prison was refused because the governor said he could not guarantee our safety and described his life as a series of negotiations between rival gangs who effectively ran the prison!

Human rights laws matter, international conventions matter, and the UN Human Rights Council has a very important role to play in both acting as a forum for victims, and a way in which pressure can be put on national governments. 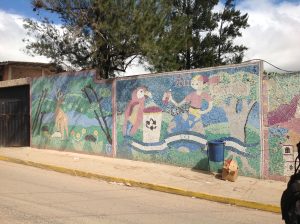 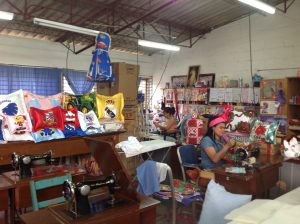 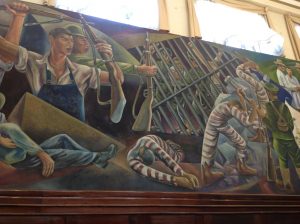