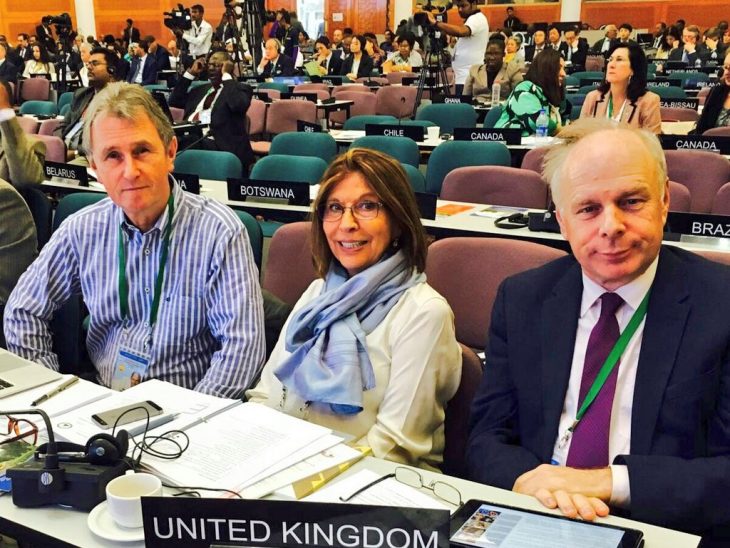 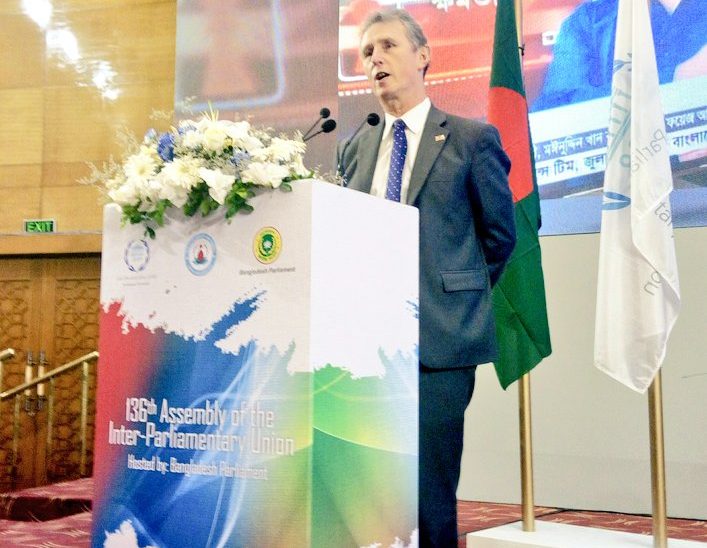 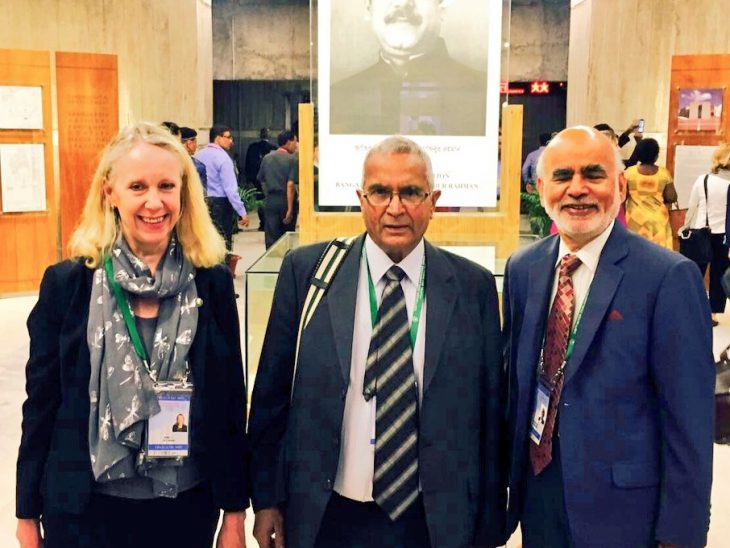 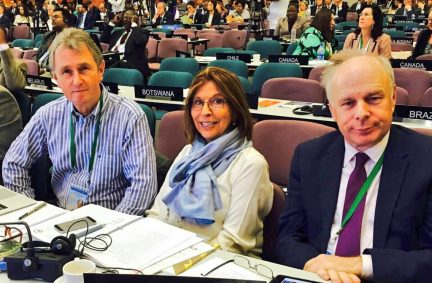 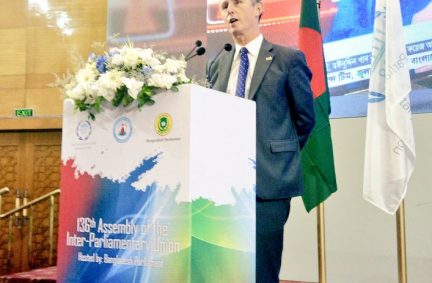 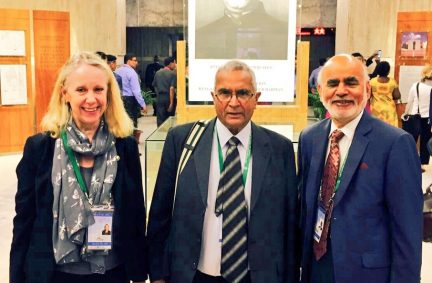 Expressing grave concern with the extreme political, social and economic inequalities prevalent in the world, the Inter-Parliamentary Union (IPU) has called for immediate action to reverse this trend and leave no one behind.

In a declaration issued at the close of the 136th IPU Assembly (#IPU136) in Dhaka, Bangladesh, IPU Members highlighted that “extreme inequalities” come at a high cost to society, stalling economic growth, undermining the democratic process and social cohesion and increasing the risk of violence and insecurity.

MPs identified parliamentary measures to ensure the economy benefits all, strengthens protection of workers’ rights including the right to a decent living, and improve international co-operation. The parliamentarians also pledged to work towards the implementation of the UN Sustainable Development Goals, particularly Goal 10 on redressing inequalities within and among countries.

“We cannot continue to view the gap between rich and poor as business as usual. This Assembly is one of many steps that need to be taken to ensure that the well-being and dignity of all is respected,” said IPU President Saber Chowdhury.

Over the five-day Assembly, IPU Members adopted a comprehensive resolution on guaranteeing women access to financial mechanisms. The resolution recommended that parliaments develop specific methods to facilitate the financial inclusion of poor women, ensuring they have access to credit, as well as to financial and business training. A separate resolution addressed non-intervention in the internal affairs of States.

The 136th Assembly observed a minute of silence in memory of the victims of the terrorist attacks in St. Petersburg. During the Assembly, the IPU President condemned the chemical attack that occurred in the town of Khan Sheikhoun in Idlib province, Syria. IPU Members reminded the warring parties that the use of chemical weapons is banned by international law. The IPU President declared the global parliamentary community’s solidarity with the Russian and Syrian people.

Key to achieving gender equality is the promotion and respect for the rights of girls. The Forum of Women Parliamentarians called for greater empowerment of girls and legal measures to end gender-based violence, including sexual violence that girls face at school, on the way to school and also at home. The women MPs also stressed the urgent need to stop early marriage and female genital mutilation, which are hugely damaging to the education and health of girls.

Maureen Osoru, a 26-year old Ugandan MP, was elected President of the IPU Forum of Young Parliamentarians. Ms Osoru passionately declared her commitment to use her presidency as a way to encourage young people across the globe to become engaged in politics.

The UK delegation comprised BGIPU Chair, Nigel Evans MP, IPU Vice-President of the Executive Council, Ian Liddell-Grainger MP, Baroness D’Souza CMG PC, Lord Dholakia OBE PC DL, Lord Rana MBE and Liz McInnes MP.  A key outcome for the UK delegation was joining with delegations from Kenya and Belgium to sponsor an emergency item on saving millions of people from famine in parts of Africa and Yemen.  The UK delegation was also busy in formal bilateral meetings with delegations from Jordan, Iraq, Ethiopia, Republic of Korea, Japan, Argentina, Afghanistan and Georgia as well as opportunities for useful exchanges with counterparts from many other countries.

Full details of the Assembly outcomes can be found at: http://www.ipu.org/conf-e/136agnd.htm 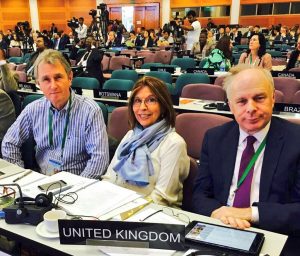 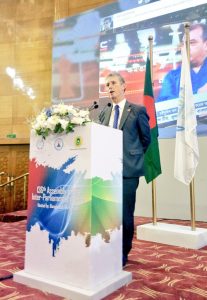 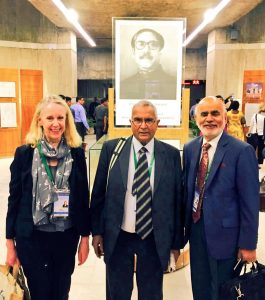