Youth representation in parliament nudges up according to new IPU report 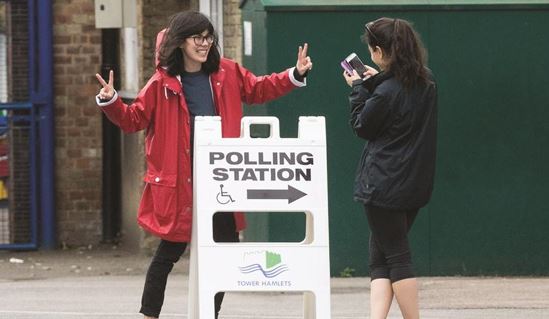 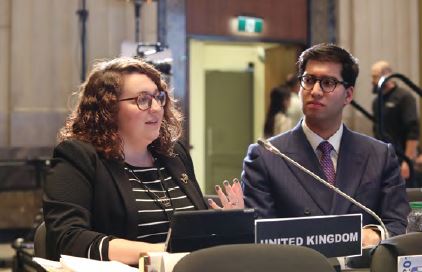 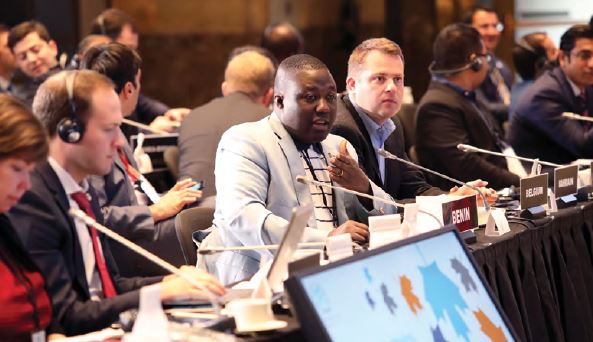 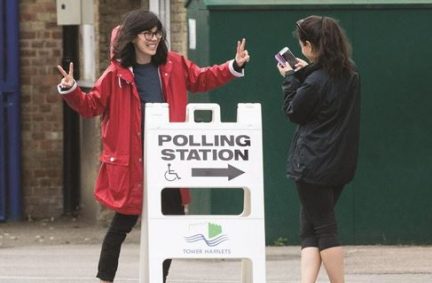 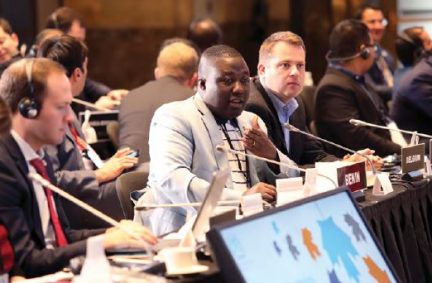 The global proportion of MPs under 30 has increased in two years from 1.9 per cent to 2.2 per cent according to the IPU’s biannual report on Youth Participation in National Parliaments published today. Despite this increase, when compared with the half of the world’s population that is under 30, the report reveals a sizeable deficit in the political representation of youth worldwide. Europe performs best in the share of young MPs, followed by the Americas. The report will be launched at the IPU’s fifth Global Conference of Young Parliamentarians taking place in Baku, Azerbaijan on 14-15 December.

As a global hub of information about parliaments, the IPU has measured and analyzed youth participation in parliaments since 2014. In a bid to make parliaments more representative, the IPU has spearheaded efforts to encourage more youth participation by collecting data, providing policy guidance, and establishing foras for young parliamentarians such as the annual global conference of young MPs. The next edition of the conference, jointly organized by the IPU and the National Assembly of Azerbaijan, will be under the umbrella theme of “Promoting sustainability, protecting the interests of future generations”.

Gabriela Cuevas, IPU President, said “As the youngest President of the IPU, I believe representation is not only a cornerstone of democracy, but also our biggest source of strength. By bringing more young people into decision making, we will make better decisions on the key challenges our societies face. We count on the vision, commitment and fresh ideas of young MPs to guide us on how to make policies that respond efficiently not only to today’s needs but also to those of future generations.”

The Nordic countries lead in electing younger legislators with the share of MPs under 30 exceeding 10 per cent in Norway, Sweden and Finland. Their share is also around 10 per cent in the single or lower chambers of San Marino, the Gambia, Montenegro and Venezuela. The only upper chamber approaching that level is Bhutan, at 9.1 per cent. Only five African countries – the Gambia, Ethiopia, Seychelles, Cabo Verde and Equatorial Guinea – make the top 20. Yet, the African continent has the world’s youngest population, with an estimated 200 million people between 15 and 24 years old.

Several countries have held elections since the 2016 IPU report (information from 63 renewed chambers are taken into account in the new IPU report). Among single and lower chambers three countries made particularly strong progress: Montenegro, Venezuela and France. In Montenegro a new political party, made up primarily of young people, became the second largest in terms of parliamentary representation in 2016. In Venezuela, young parliamentarians play a key role in promoting democracy and defending the opposition-controlled National Assembly. In France, the country’s 2017 elections saw the emergence of a new political movement, En Marche! which won a majority of seats in the lower chamber. As a result, the average age of MPs in France dropped from 54 in 2012 to 48 in 2017.

The IPU report recommends a number of measures to help increase youth participation in parliaments. Electoral quotas established for young people in a growing number of countries worldwide are starting to have an effect. Aligning voter age with the age of eligibility for office also brings in a larger cohort of young candidates. Networks of young MPs, as well as caucuses addressing youth issues, have been established in 16.7 per cent of the parliaments covered in the IPU report, including recently in Pakistan, Tanzania and the Russian Federation. Parliamentary committees dealing with youth issues now exist in more than 40 per cent of countries; and 72 countries organize youth parliaments as a means of educating and engaging greater numbers of young people in politics.

The UK Parliament was unable to be represented at the fifth Global Conference of Young Parliamentarians due to parliamentary commitments in Westminster. 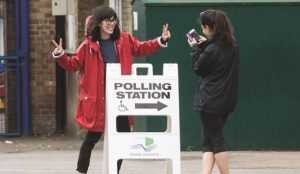 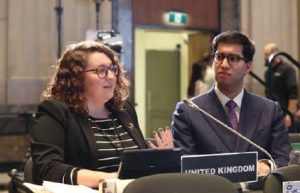 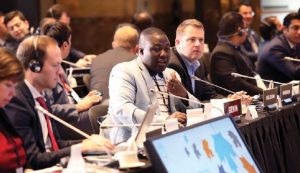