Farewell lunch by APPG for the outgoing Ambassador of Turkey 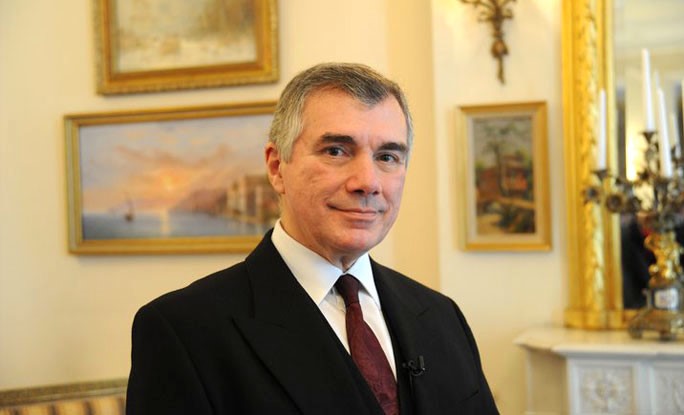 On 18th June 2014, officers and members of the All-Party Parliamentary Group for Turkey had lunch in Strangers’ Dining Room with the outgoing Turkish Ambassador to the United Kingdom, Ünal Çevikoz. The aim was to celebrate the Ambassador’s huge contribution to British-Turkish relations during the four years in which he served his country in the UK.

Ambassador Çeviköz entered the Turkish Foreign Service in 1978. He was promoted to the rank of Ambassador in 2001 and served as Turkish Ambassador to Azerbaijan, between 2001 – 2004 and rapidly established himself as one of the best representatives his country has ever had in the UK. Ambassador Çeviköz was very active in his relations with Parliament, especially in his regular attendance at APPG meetings, updating the many interested Members of both Houses in Turkish affairs, especially Turkey’s vital role in regional International relations.

In November 2012, Ambassador Çeviköz helped to arrange a successful visit by four members of the APPG to Istanbul, Ankara and Hatay where the Group went to see two Syrian Refugee camps close to the border and met many of the refugees themselves. He arranged through the Turkish British Friendship Group in the Ankara Parliament for all accommodation and internal travel costs to be met by the hosts, so there was no cost to the British Group IPU. A reciprocal visit is being arranged to the UK for Turkish MPs, hopefully before the end of this Parliament.

Six Members of the House of Lords and two Members of the Commons attended the lunch as a tribute to the Ambassador’s excellent work during his time in London. As Turkish Ambassador, he managed to travel widely around the UK as well, meeting many people in the region. The Turkish APPG is very grateful for the support of the British Group IPU which kindly supported the lunch. 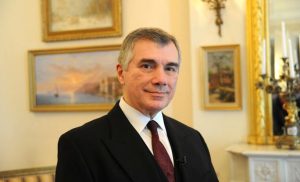