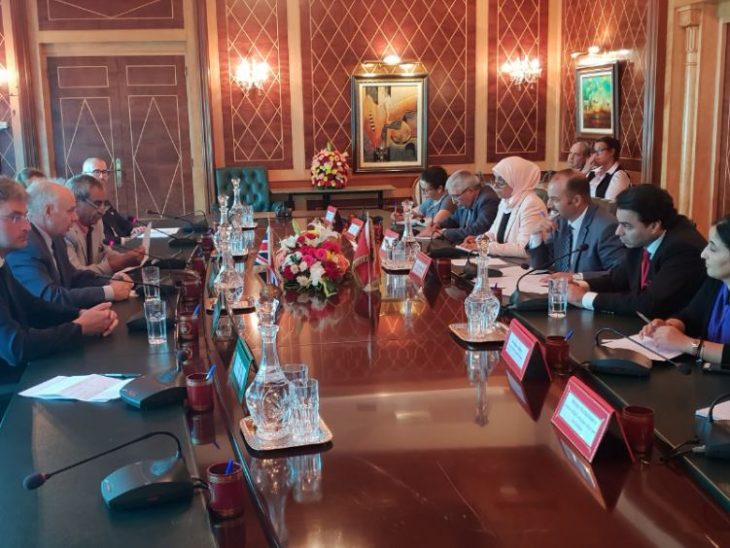 Morocco APPG meet with their counterparts in Rabat 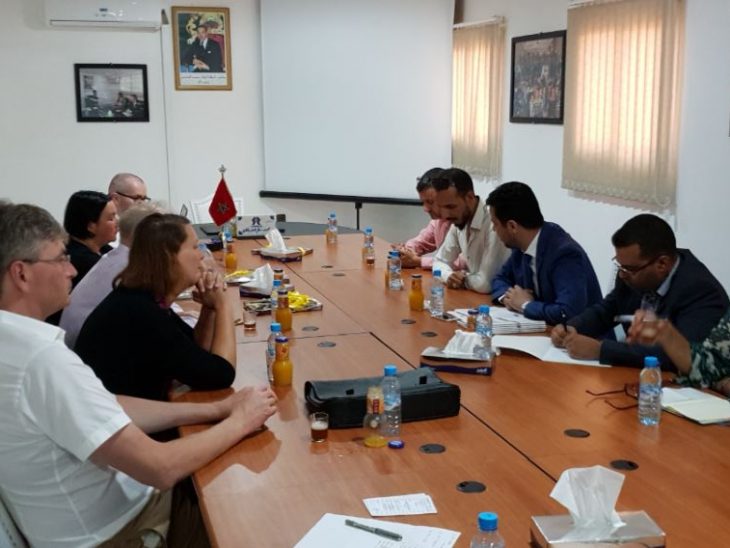 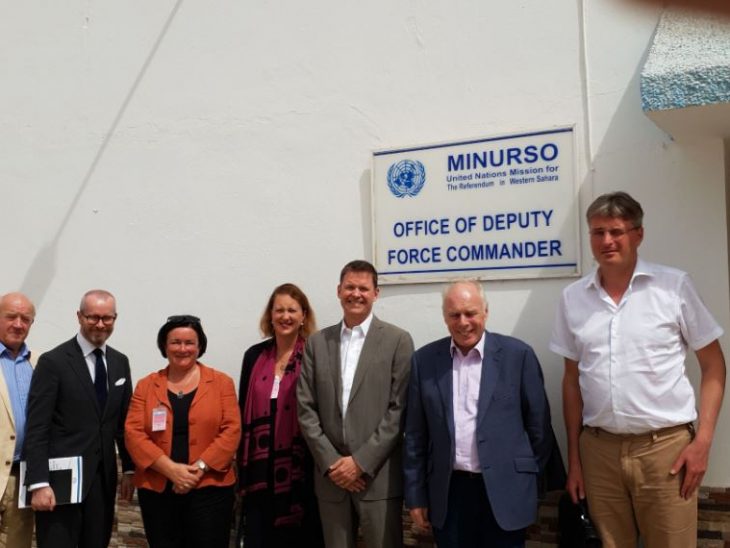 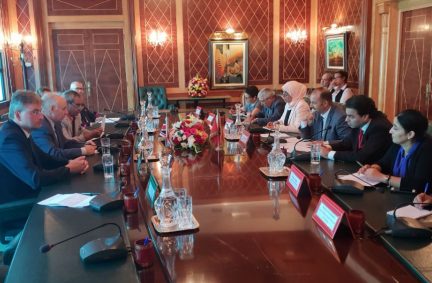 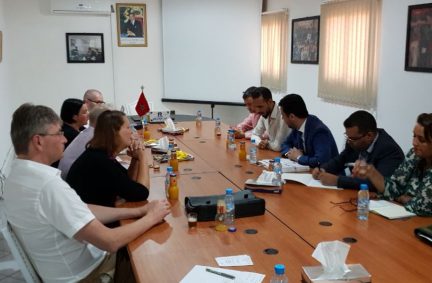 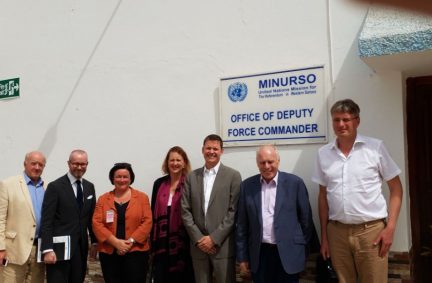 The Parliament of the Kingdom of Morocco, supported by the Ministry of Foreign Affairs and Cooperation, invited the British All-Party Parliamentary Group on Morocco to send a Delegation during the week commencing 17th September 2018 aimed at promoting bilateral links between the two parliaments and furthering good relations between the Kingdoms. The British Group Inter-Parliamentary Union sponsored the international airfares for the Delegation and a report-back session was held in the IPU Room on 14 November 2018.

The Morocco Desk of the Foreign & Commonwealth Office provided the Delegation with an extensive and helpful briefing on relations between the Kingdoms. The briefing set out the policies of Her Majesty’s Government towards Morocco, emphasising the positive and friendly relationship between the countries.

The Delegation arrived in the capital, Rabat on Monday afternoon, 17th September and were given a briefing by Her Majesty’s Ambassador, Mr. Thomas Reilly. The Ambassador later hosted a Reception at his Residence for leading politicians, business people and civic society leaders.

On Tuesday 18th, the Delegation visited the mausoleum of King Mohammed V and members of the dynasty. Mr. Liddell-Grainger placed a wreath at the tomb and the Royal Custodian explained the history of the monument. Afterwards they were received in parliament by H.E. Habib El Malki, President of the Chamber of Representatives. Mr. Malki was accompanied by members of the Morocco-British Friendship Group and later hosted a luncheon

Following this they met Questor (Deputy-Speaker) Larbi Lemarchi, and Mme Salaheddine Aboulghasli, chairman of the Moroccan-British Friendship Group in the upper Chamber of Counsellors.  Representatives of both chambers emphasised the stabilising role played by Morocco in the region and set out the reforms introduced by HM King Mohammed VI in giving women equal rights in law, open and free elections, independent judiciary and civil society reforms.

The Delegation then met Mme Mounia Boucetta Secretary of State for Foreign Affairs and Cooperation. Her Majesty’s Ambassador accompanied the group to this meeting. The Minister explained recent exchanges between the countries and emphasised the value Morocco placed upon good relations with the UK. She welcomed the recent signing of a Strategic Dialogue agreement to develop relations further.  They then met with the Minister for the Interior Mr. Noureddine Boutayeb who briefed the Delegation and answered questions on migration issues and the effectiveness of radicalisation programmes.

On Wednesday 19 September, the Delegation Leader visited the British Embassy to meet staff for a working breakfast and answer questions on current political issues in the UK. Later the Delegation visited the Ministry for Industry, Investment and Commerce and were received by Mme Rkia Derham, the Secretary of State.  The Delegation then met with Mme Fatiha AitOulid, the Rabat representative for the Westminster Foundation for Democracy who explained the projects they sponsored in Morocco.

The group visited the Ministry of Foreign Affairs training academy for a round-table panel with young diplomats. One of the highlights of the visit, the young diplomats asked searching questions on British and EU politics.  The Moroccan Royal Air Force flew the Delegation to the city of Laayoune, where they were received by civic leaders and attended a dinner hosted in the home of the local Member of Parliament.

On Thursday 20th September the Delegation visited the United Nations peace-keeping mission, MINURSO and were given a security briefing followed by a tour of the mission. The Special Representative of the General Secretary of the United Nations Mr. Stewart explained the challenges of his appointment and updated the Delegation on relations between Morocco, Algeria and the Polisario controlled refugee camps in Tindouf.

The Delegation next met Mr. Hamid Barez, the local governor in charge of Moroccan relations with the UN mission.  The Southern Institute for Strategic Studies & Research hosted a meeting of ten groups representing civil society amongst them people who had experienced life in the Tindouf camps and alleged torture by the Polisario, which controls the camps based in Algeria.  The Delegation then visited the Human Rights Commission for a briefing on government action to investigate allegations of abuse.

Members then travelled to Marrakech to meet with the Tourism Ministry for a briefing on the growth in British visitors to Morocco’s principal tourist destination.  The visit concluded with return flights on Thursday evening and Friday morning.

On behalf of the Delegation, Mr. Liddell-Grainger records his thanks to the parliament and government of Morocco for hosting the visit and to the Moroccan embassy in London for making the arrangements. Thanks go to the British Group Inter-Parliamentary Union for sponsoring the international air tickets and to the Foreign & Commonwealth Office North Africa department for briefing.  Her Majesty’s Ambassador in Rabat (Thomas Reilly) and his staff at the British embassy were most helpful in the preparation for and execution of the visit, with particular thanks to Mr. Chris Frean, 2nd Secretary for Political Affairs.

Morocco APPG meet with their counterparts in Rabat