Home » APPG » Visit to Westminster by a Delegation from North Korea

Visit to Westminster by a Delegation from North Korea 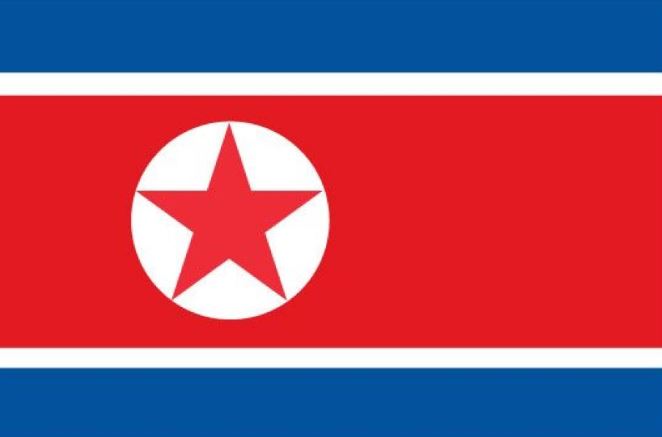 The British Group of the IPU sponsored the visit

Last year, was the sixtieth anniversary of the outbreak of the Korean War, which claimed the lives of almost three million people – including 1,000 British servicemen: more than in the wars in Afghanistan, Iraq and the Falklands combined.

I was poignantly reminded of their sacrifice by Tam Dalyell, former Father of the House of Commons, who, upon hearing of the visit and its aims, sent me a note of encouragement, recalling that when he was called up for National Service he wound up in BAOR while three of his less fortunate friends went to Korea “where they perished in the mud.”

The United States and South Korea are still technically at war with North Korea. Intermittent and sometimes lethal acts of aggression – like the sinking of the South Korean corvette, The Cheonan, in March 2010, which claimed 46 lives – reminds us how shaky the 1953 armistice remains.

Ten years ago, Tony Blair over-ruled his Foreign Secretary, Robin Cook, and created diplomatic relations with the DPRK , and we have had an Ambassador in Pyongyang ever since.

In this climate – and with the ever present dread that a “Sarajevo moment” could escalate into a full blown war capable of sucking in both the US (which has 30,000 troops in South Korea) and China , along with their respective allies – it is difficult for governments to create opportunities for dialogue. It can too easily look like appeasement – or to embark on the sort of constructive but critical engagement which characterised the Helsinki Process of the 1980s and led to the sweeping changes in the Soviet empire.

Parliamentarians are not quite so constrained and, in my view, should be doing all they can to open new lines of communication into North Korea.

Seven years ago, after raising human rights abuses in that country during a debate which I initiated in the Lords, I travelled to North Korea with Baroness Cox. We have been back on two other occasions, and our report “Building Bridges Not Walls” may be viewed at: http://www.scribd.com/doc/40523738/Building-Bridges-Not-Walls-Final-Report

We have also organised witness sessions in Parliament to shine a light on human rights issues, humanitarian questions and security.  The recent visit by the Speaker of the DPRK Assembly, Choe Tae Bok, and four others, was accompanied by Ambassador Ja Song Nam, Ambassador to the Court of St. James.

Their itinerary included meetings with our own Speakers – at which human rights were the main focus for discussion – and with the Minister of State, Jeremy Browne MP and Douglas Alexander MP, Foreign Affairs Spokesman for the Official Opposition. They met former Foreign Secretary Lord Howe, who led a discussion on “two systems one country” – recounting his experience of negotiations with Deng Xiaoping about the future on Hong Kong.

Two former Speakers of the Northern Ireland Assembly Lord Alderdice and Eileen Bell joined the Minister of State, Hugo Swire MP, for a discussion about the lessons of the Northern Ireland Peace Process – especially the role of outside interlocutors and facilitators and the building of trust. Two former paramilitaries, David Hamilton and Tom Kelly, UVF and IRA men who had committed violent crimes and served prison sentences, told the North Koreans that they had separately come to the conclusion that “one day the violence would have to come to an end” and so they became involved in reconciliation and peace building work.

Other seminars included a discussion with Gary Streeter MP, Lord Bates and Lord Grocott on the role of opposition parties and the nature of a plural democracy, and a meeting with aid agencies and the Department for International Development, attended by Jim Dobbin MP, and chaired by Lady Cox, which heard from the North Koreans about the deepening food crisis. Two million died in the 1990s famine and the failure of last year’s harvest and, according to the World Food Programme, the worst winter in sixty years has left six million people on the edge of starvation.

At a meeting in the IPU Room, Greg Hands MP, Mark Pritchard MP, Baroness Berridge and Lord Kilclooney, raised human rights questions and religious liberties. The United Nations estimate that 300,000 people languish in North Korean camps. The delegation disputed the existence of the camps but the presence of a North Korean defector at the discussion suggested otherwise.
Outside of Parliament, the delegation visited Westminster Abbey where the Dean, Dr John Hall, took them to the tomb of the unknown warrior and to Poet’s Corner.
Speaker Choe has a love of Byron’s poetry and was presented with a bound copy of his works. The delegation visited SOAS, to discuss educational exchanges, spoke at Asia House and Chatham House, and visited the cutting edge TB laboratories at St. Mary’s Hospital . The disease is a major killer in North Korea.

The delegation was also taken to see the West End play, War Horse.  We took a Korean proverb “To Begin Is Half the Task” as the title for this visit. No-one underestimates either the nature of the regime in the DPRK or the scale of the task, but unless we are willing to engage in constructive, critical, dialogue with them, I fear that the distance between North Korea and other nations – and hence the probability of hostility and violence – will only increase. 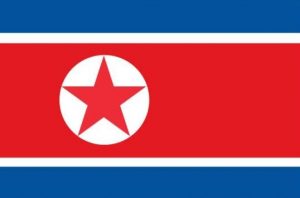