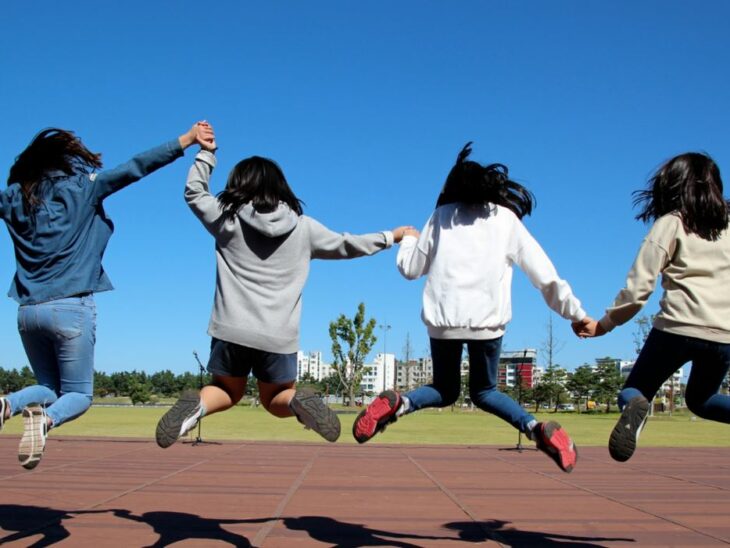 Mr. Martin Chungong, IPU Secretary General, said: “The IPU and the CRC stand to gain much from working together closely in mobilizing parliamentarians to act in support of children’s rights, given that many of the CRC’s recommendations will require parliamentary follow-up, be it in the area of public budgeting for children’s rights, the elimination of violence against children and child poverty, or the promotion of universal birth registration.”

Ms. Sophie Kiladze, the CRC member who is the official focal point for relations with the IPU, said: “As a former parliamentarian I know first-hand what parliaments can do to put in place the right legislative framework to promote children’s well-being. Our joint statement shows that we are serious about scaling up parliamentary involvement in the work of the CRC, particularly at the national level, which is where our actions should ultimately have real impact.”

The CRC is the third UN human rights mechanism to adopt a text in favour of stronger parliamentary engagement, following earlier statements by the UN Committee on the Elimination of all Forms of Discrimination against Women (CEDAW Committee) and the UN Human Rights Council in support of working more closely with parliaments and the IPU. 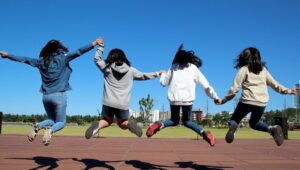