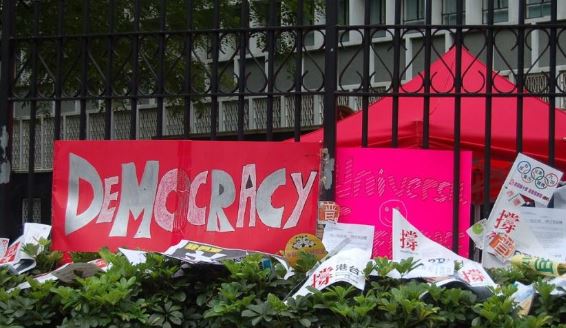 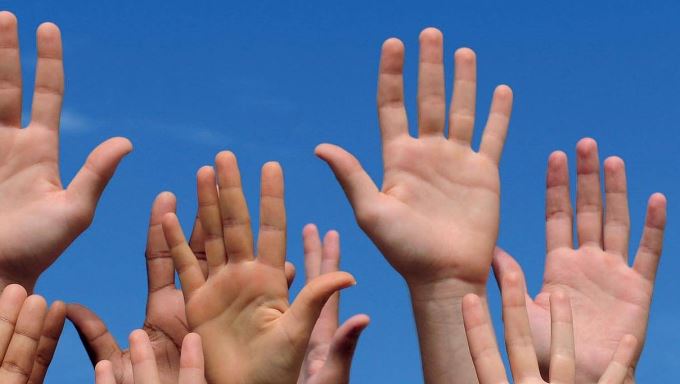 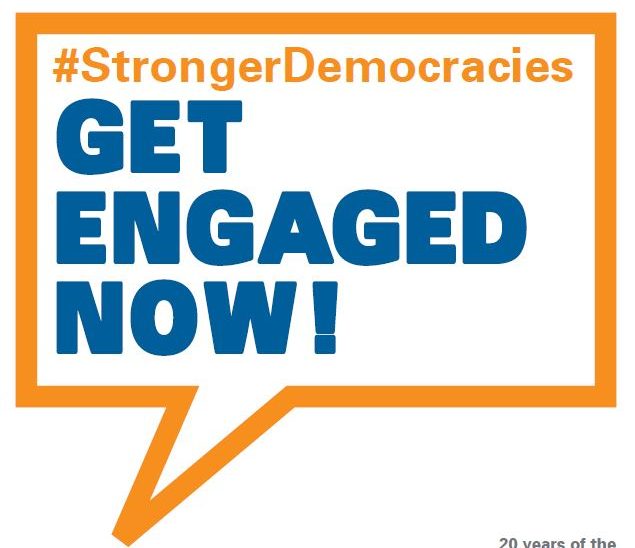 Get engaged now in support of Stronger Democracies 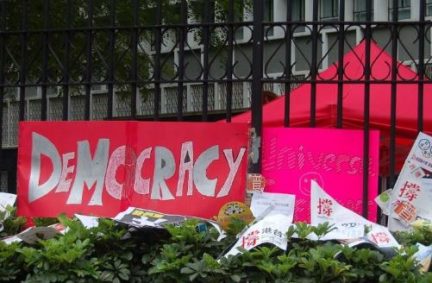 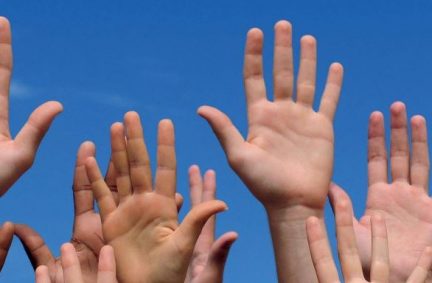 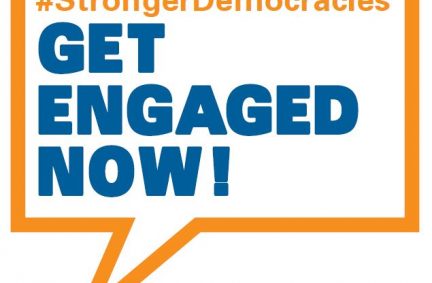 At a time when democracy is under attack in many parts of the world, the Inter-Parliamentary Union (IPU) is launching a global campaign involving governments, parliaments, civil society, academics and ordinary citizens for stronger democracy.

The Universal Declaration on Democracy is a landmark achievement as it was the first time that State institutions from so many different countries agreed on the essential elements of democracy, including basic principles such as free and fair elections, human rights and the rule of law, gender equality, freedom of expression and the need for strong parliaments.

As part of the campaign, the IPU is running a year-long online petition. The purpose is to encourage parliamentary and government leaders to uphold the principles and norms of democracy as set out in the Declaration. The electronic signatures will be presented to the world’s parliaments and the United Nations in 2018.

“The people who lose faith in democracy are the ones who do not engage with democracy,” says IPU President Saber Chowdhury. “The basic principles set out in Declaration remain as valid today as when they were written some 20 years ago. The challenge is to be involved and make sure that people’s fundamental freedoms and well-being remain at the heart of democracy.”

The IPU statistics for women and young people’s participation reveal that much more needs to be done to encourage people to take part in politics. Fewer than 2 per cent of the world’s MPs are under 30. The worldwide average of women in national parliaments has increased by less than 2 per cent since 2014.

There are some positive developments. The benefit of introducing quotas for women in parliaments is yielding positive results as their representation increases. Social media is making it easier to reach out and engage with young people. And greater access to information means the electorate is better informed.

“We cannot be complacent. Democracy is the only self-correcting form of government. This capacity to adapt makes it our most effective bulwark against extremism. What we need to do now is strengthen democratic institutions. Stronger democracies are the best response to turbulent times, so get engaged now,” adds IPU Secretary General Martin Chungong. 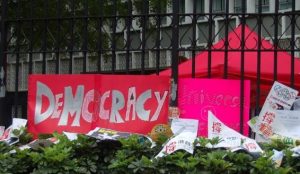 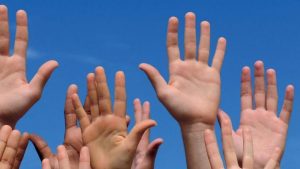 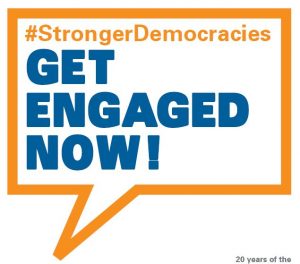 Get engaged now in support of Stronger Democracies

Running parliament during a pandemic

Running parliament during a pandemic