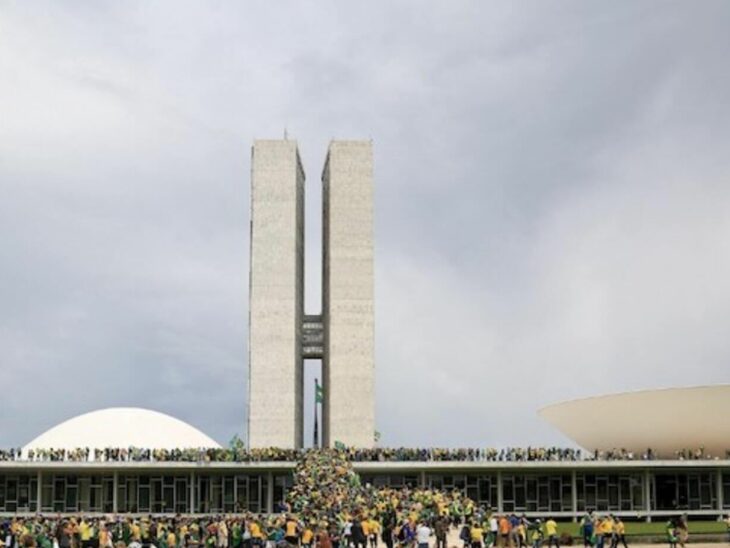 The IPU condemned the 8 January attack on the Brazilian Congress

The IPU condemns in the strongest possible terms the attacks on the Brazilian Congress and other state institutions on Sunday 8 January.

Nearly two years to the day of the assault on the US Congress, the events in Brasilia serve as a grim reminder that democracy cannot be taken for granted and needs constant protection.

The Brazil Congress is meant to be a bastion of democracy which represents all the people of Brazil. It is unacceptable that only a handful of people should violently seize and claim it for themselves.

The peaceful, post-election transfer of power is a linchpin of democratic systems. The IPU urges the authorities and other Brazilian stakeholders to ensure that peaceful transfer, to uphold the rule of law and to hold to account the perpetrators of the attacks.

The IPU condemned the 8 January attack on the Brazilian Congress