Parliamentary leaders call on G20 to actively engage with parliaments 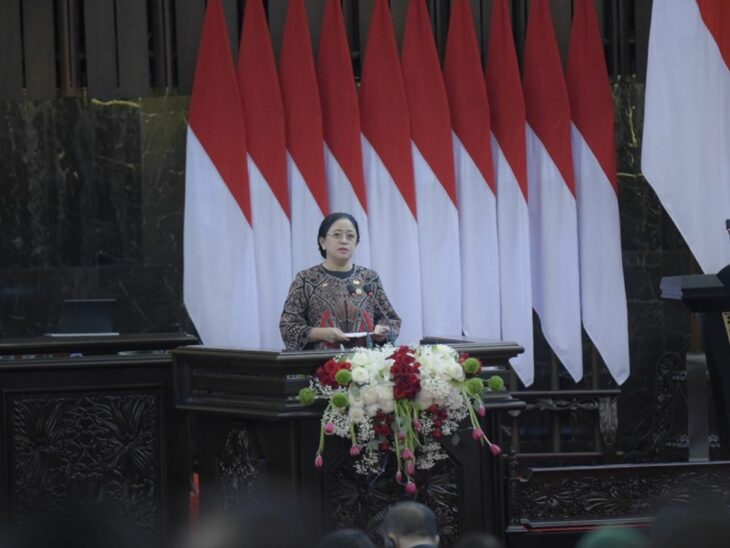 Puan Maharani, Speaker of the Indonesian House of Representatives

The Parliament of Indonesia, in cooperation with the IPU, brought together parliamentary leaders from the world’s 20 major economies at the Parliamentary Forum and the Eighth G20 Parliamentary Speakers’ Summit, the ‘P20’, which took place from 5-7 October in Jakarta, Indonesia.

In their deliberations, the Speakers of Parliament underlined that strong parliaments are key to strong democracies as they place citizens at the centre of policymaking and legislation. They called on the G20 to actively engage with parliaments and formally acknowledge the role of the P20 to ensure that the people they represent have a voice in G20 deliberations.

The Forum and Summit build on the results of previous P20 speakers’ summits (Rome in 2021, Japan in 2019 and Argentina in 2018). Their objective is to reinforce the G20’s efforts to address global challenges with a parliamentary dimension. The severe consequences of the war in Ukraine, the food and energy crises, a looming economic recession, the climate emergency, and the danger of a nuclear catastrophe all require a global coordinated response with parliaments playing a key role.

Speaker of the Indonesian House of Representatives, Puan Maharani, said “At this time, history has given us the opportunity, the parliaments of the G20 countries, to build a better world order. This is the commitment of the parliaments of the G20 countries: Stronger Parliaments for Sustainable Recovery. We must take this opportunity to build a world that has a human face, has a culture of love for humanity, love for peace, and love for the natural environment.”

IPU President, Duarte Pacheco, said “We find ourselves today in a dangerous place, where the very existence of life on earth is under serious threat. We cannot afford to let these major challenges continue unchecked. The time to act and to show responsibility and political courage is now.”

The Speakers and Members of Parliament committed to bringing the P20 conclusions to the attention of their Heads of State in advance of the G20 Summit, which takes place on 15 and 16 November, also in Indonesia. The G20 comprises the world’s largest economies and accounts for around 80% of gross world product, as well as two thirds of the global population.

High-level parliamentary delegations from both the Russian Federation and Ukraine are also expected to attend the 145th IPU Assembly in Kigali, Rwanda, next week. 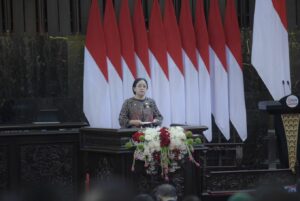 Puan Maharani, Speaker of the Indonesian House of Representatives