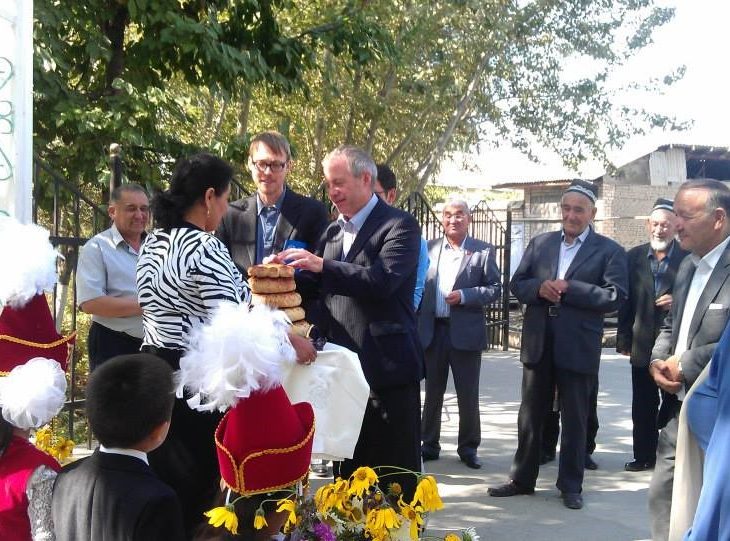 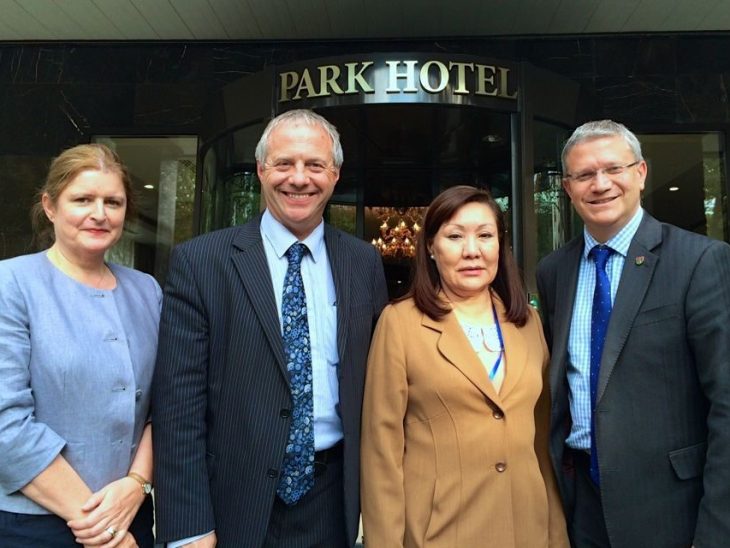 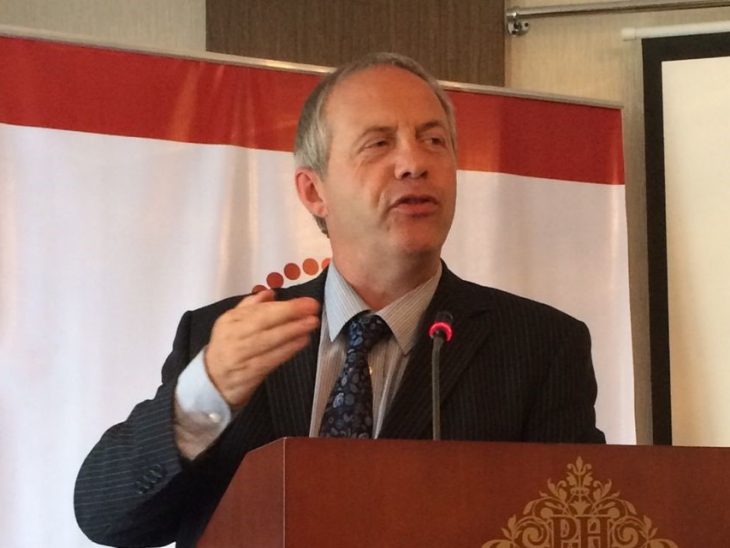 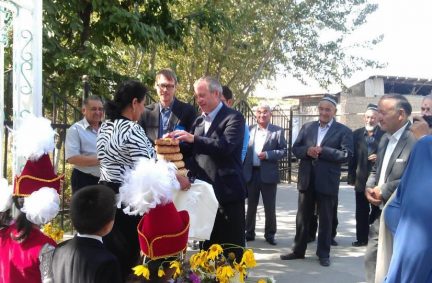 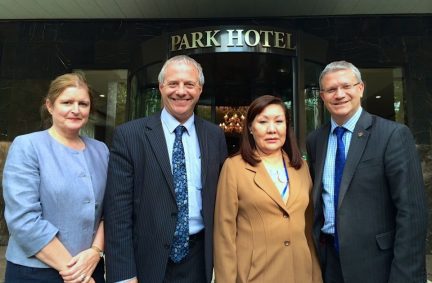 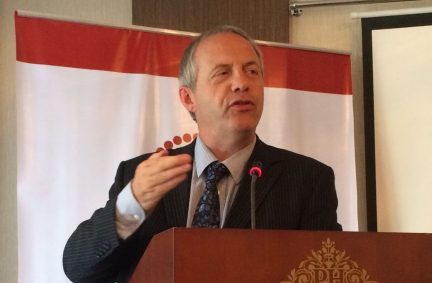 Kyrgyzstan is a country still coming out of its Soviet past, with many of the cultures and systems that controlled public affairs in the Soviet era still present. The UK Embassy presence is significant and noticed by politicians and the country remains a priority in developing civic society and democracy.

Underlying the development of the country, two factors stand out as highly important. Firstly the attitude of young people and the scepticism they have about the future in the country. With no huge asset base or self-reliance the country will require its educated young people to drive forward its development and their engagement, or otherwise, will be the obvious barometer of economic and democratic progression in the country. Secondly the country remains divided on ethnic lines. In

Osh, where major violence has occurred in recent years, there appears to be little success in breaking down ethnic divides and a level of lawlessness and corruption that is palpable. This contrasts with the atmosphere in the capital Bishkek.

One recognised consequence of the ethnic divide is that extremism and Islamic fundamentalism are cause for concern. We received very different messages about how this exists and where it might lead and it would be a wise investment to increase our work on the origins of extremism and how to counter this. Lessons that could be gleaned from Kyrgyzstan might prove very valuable elsewhere. The remoteness, isolation and population concentrations within the country might make it an easier research base for better understanding the dynamics that lead to violent extremism and what interventions might work best to counter this. As the programme demonstrates, we attained a good level of access to senior politicians and interlocutor’s and a future delegation might follow a similar model of visiting Bishkek and Osh.

Economic development in the country, which remains highly dependent on Russia for its trade routes looks to be fragile and the political hold of Russia and the perception that Russia might use this power is a shadow that extends widely across the country. Strengthening democracy and self-belief in the institutions of power has to therefore be an ongoing priority for UK engagement. The country has UK involvement through the OSCE and Westminster Foundation which is helpful, and the small UK embassy undoubtedly commands respect and has an influence disproportionate to its size. Developing the next generation of political leaders is an investment that will pay dividends. BGIPU objectives to encourage a strengthening of parliamentary democracy would be well met by Kyrgyzstan being a priority country in the next Parliament. 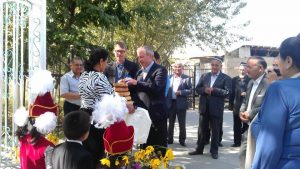 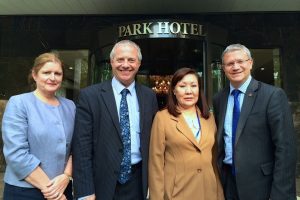 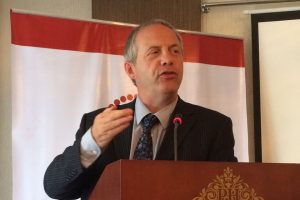