Visit to Hanoi, Da Nang and Ho Chi Minh City by the APPG for Vietnam 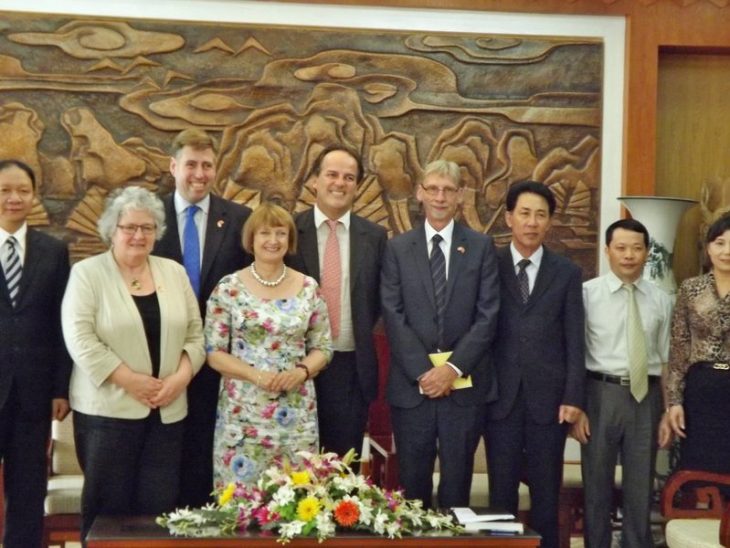 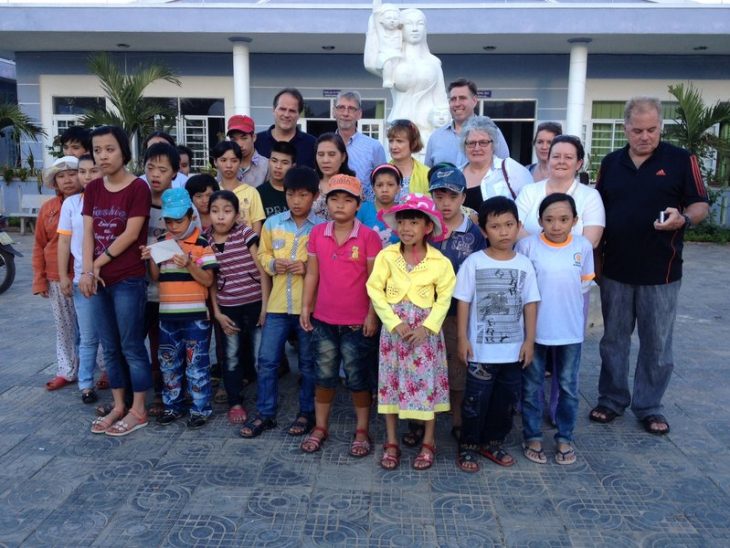 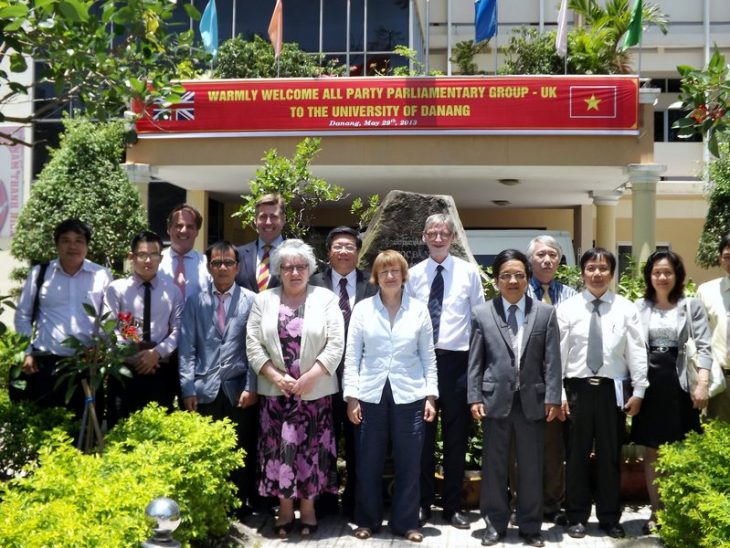 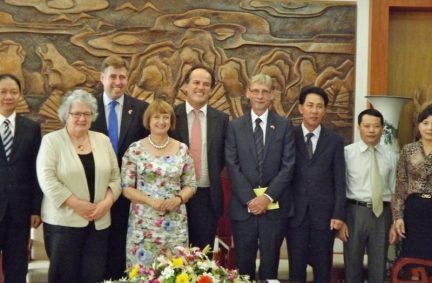 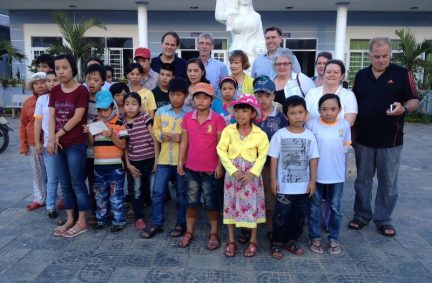 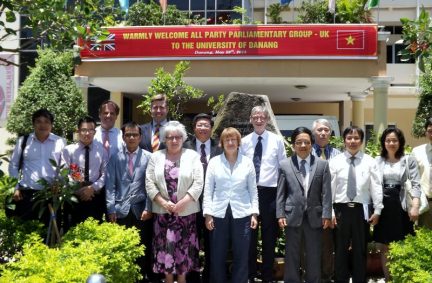 The Rt Hon George Howarth MP, Chair of All Party Parliamentary Group for Vietnam, led a delegation of British Parliamentarians to Vietnam in May from the 25th to 31st May 2013 to help further strengthen the relationship between the UK and Vietnam. In addition to Mr Howarth, the delegation included The Rt Hon Dame Tessa Jowell MP, The Rt Hon Anne McGuire MP, Mr Graham Brady MP and Mr Mark Field MP.

The purpose of the visit was to meet with parliamentary counterparts in the Vietnam National Assembly in order to broaden and deepen the already good relations between the UK and Vietnam. It was also an important opportunity to gain a better understanding of work carried out by HM Government in Vietnam, specifically in terms of DFID and the British Council, and to promote trade and business links between Vietnam and the UK.

The visit began in Hanoi with a roundtable discussion with members of the National Assembly, chaired by Nguyen Van Giau, Chairman of the Vietnam-UK Parliamentary Group. The bilateral meeting was significant, coinciding with celebration of the 40th Anniversary of the restoration of diplomatic relations between the UK and Vietnam and it followed the recent high-profile visit to the UK by the Secretary General of the Communist Party of Vietnamese, Mr Nguyen Phu Trong.

National Assembly members updated the APPG on the role of the Assembly and the work they are undertaking at the moment, in particular their consideration of the findings from an extensive consultation exercise which has recently taken place in Vietnam.

Another key meeting in Hanoi took place between the APPG and members of the Government Committee for Religious Affairs. The Head of the Committee, Mr Pham Dung, outlined in detail the work of the Committee. Whilst the members of the APPG recognise that two very different political systems applied in each country, members of APPG challenged the Committee on the recent news that a number of Catholic activists had been arrested in Vietnam and on the wider issue of free speech, the freedom of religious worship and the freedom of association. Mr Howarth and Tessa Jowell MP and also held a press conference with Vietnamese media where they discussed UK-Vietnamese relations, including UK concerns about human rights issues and the UK’s successful hosting of the Olympic Games in 2012.

Following a courtesy call on Mr Uong Chu Luu, Vice Chairman of the National Assembly, the APPG members concluded its visit to Hanoi with a meeting with the British Council and DFID where we discussed the development assistance work being undertaken by DFID in the country and the potential business opportunities which exist for UK business in Vietnam.

Leaving Hanoi, the delegation travelled to Da Nang where it paid a courtesy call on Chairman of Da Nang People’s Committee, Mr Van Huu Chien. The APPG also received a warm welcome from the President of Da Nang University, Dr Tran Van Nam, and discussed the possibility of UK students having a similar opportunity to study in Vietnam with the group undertaking to explore this further.

While in Da Nang the APPG also met representatives of a charity which helps support victims of Agent Orange called Agent Orange Action Group, including a visit to Day Centre supported by the charity which assists young children suffering from the effects of Agent Orange. They also visited Da Nang Children’s Hospital which supports young babies and their families and were given a presentation of the work of the hospital, highlighting the difficult challenges faced by the hospital staff and the families they support.

The final leg of our trip was in Ho Chi Minh City. Dragon Capital hosted a very informative event with the business community in Vietnam where the APPG received an update on the both the challenges and the opportunities facing businesses operating in Vietnam. The British Consulate also arranged for the APPG to meet two Chevening Scholars, Vinh Xan Vo Sang and Vu Tri Dang, who outlined the valuable opportunities the scheme had offered them. The final official engagement was a courtesy call on Madam Nguyen Thi Hong, Vice Chairwoman of HCMC People’s Committee. 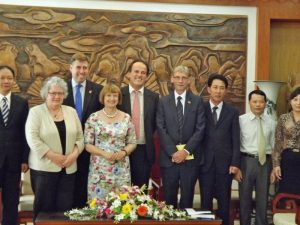 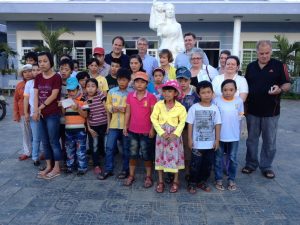 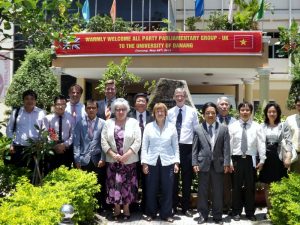