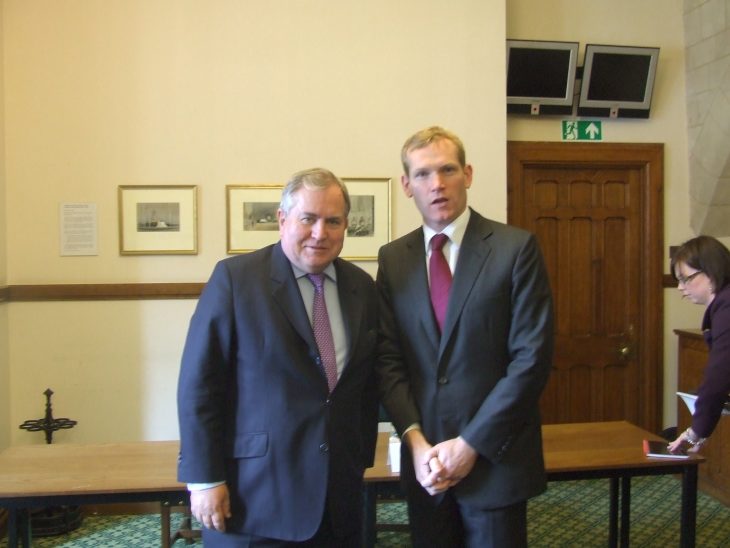 On 22 May the BGIPU hosted a meeting with Foreign Office Minister, Jeremy Browne MP, to discuss the Foreign Office Emerging Powers Initiative (EPI). The Initiative was established in May 2010 to co-ordinate a cross-government strategy aimed at creating much deeper relationships with the emerging powers, in pursuit of UK security and prosperity objectives. The Minster spoke to MPs and Peers about the strategic objectives of the Initiative which aims to promote UK interests in a changing world through an effective rules-based international system in which the emerging powers increasingly share common values and bear an increasing share of responsibility.

Mr Browne commented that within international organisations such as the UN, WTO and indeed the IPU, the emerging powers are becoming increasingly active and the UK should develop close bonds in order to work with them in global discussions on climate change, food security, trade, conflict and energy. The Minister outlined how the FCO are working to strengthen the UK’s bilateral relationships with non-Western states whose rapid economic growth and geopolitical importance render them strategically important. Countries included in the EPI were identified through a broad range of criteria – economic, military, energy, commercial and bilateral importance.

The FCO is also working concertedly with the emerging powers to ensure strategic, economic and defence goals are met. The Minister outlined how co-ordinated efforts across government are making progress towards delivery of the UK’s prosperity agenda in that the UK is now the number one destination for inward investment from Kuwait and Qatar, and in 2011 trade with China increased by 40%, with South Africa by 33% and with Turkey by 30%. This is also reflected in deals signed during the Prime Minister, Foreign Secretary and Trade and Investment Minister’s visit to Russia in 2011 of high net worth and securing UK jobs. The Minister also cited how the Initiative had contributed to the development of robust and credible international partnership on Libya following more than 80 Ministerial visits to the Gulf.

Mr Browne stressed how the EPI will help to identify areas and themes through which the UK can seek to strengthen relationships with the emerging powers such as cultural and educational links in addition to trade and defence activities. He quoted the example of the FCO’s work with Brazil in its plans to send 10,000 post-graduates to study in the UK which has the potential to bring in revenue worth £170m and establish strong cultural links with future leaders.

The discussion that followed with MPs and Peers focused upon the challenges of increasing cultural and education links with the emerging powers given visa and immigration restrictions and the continued need for UK citizens to adopt a more global outlook when considering educational options. It was also stressed that there is a huge opportunity for the UK in the area of education and research with many UK institutions establishing overseas campuses and cooperation closely with partner institutions overseas. The location of global transport hubs were seen as a priority area for focus, with some Members pointing out the UK is disadvantaged, particularly with respect to existing air links to key capitals.

Those present applauded the work of the FCO and UKTI, in London and overseas, for their work to promote the UK and strengthen relationships with emerging powers at all levels.

The BGIPU will continue to work towards promoting the EPI at a Parliamentary level, working closely with the FCO and UKTI. This will include through encouraging the development of strong bilateral relationships between UK parliamentarians and their counterparts in emerging powers through targeted exchanges with them within our programme of work. 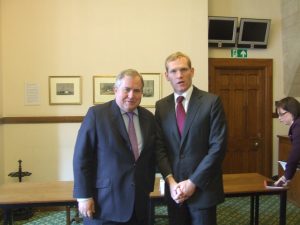