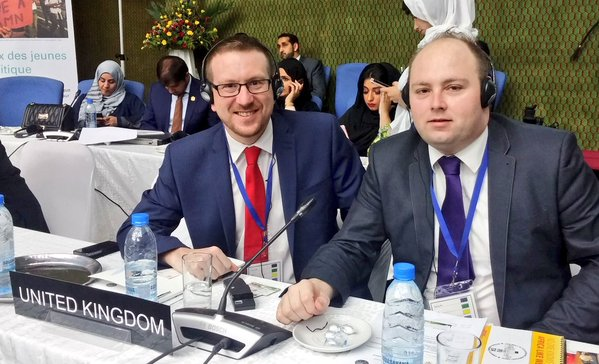 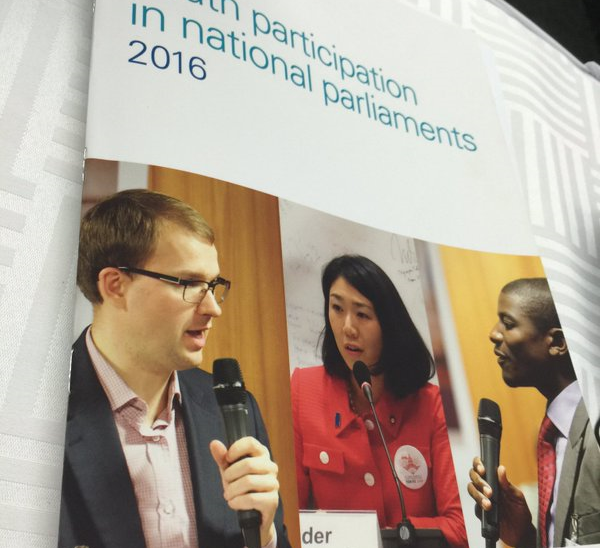 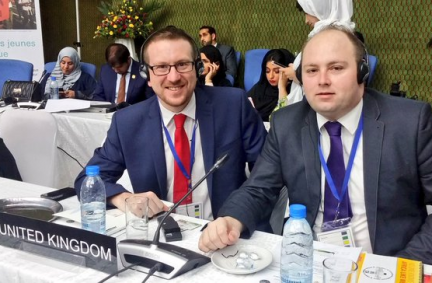 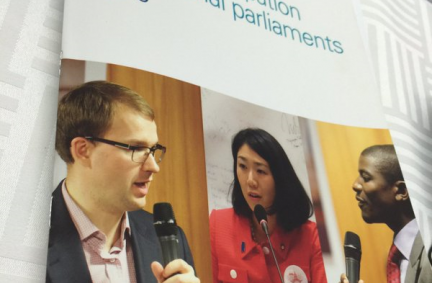 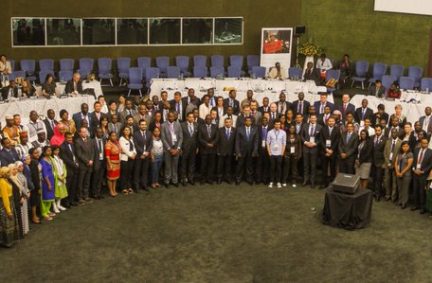 More than 130 young Members of Parliament (MPs) from across the world committed to enhancing transparency and oversight of public finances as a cornerstone of their fight against corruption at the conclusion of a global conference in the Zambian capital, Lusaka.

The MPs, attending the 3rd IPU Global Conference of Young Parliamentarians (#youngMPs), set their sights on increased public scrutiny of state spending in a series of measures they would take to help achieve the Sustainable Development Goals (SDGs) by 2030. The SDGs commit nations to ambitious targets on reducing inequalities, eradicating poverty, and promoting sustainable economic growth and climate action by 2030.

Adopting an outcome document at the end of a two-day conference jointly organized with the Zambian Parliament on Agenda 2030: Youth leading the way, leaving no-one behind, the young MPs highlighted corruption as one of the greatest challenges to implementing fair, equitable and sustainable development. It diminished trust in institutions such as parliament and tackling it would make for stronger democracies.

Dedicating their leadership to working for the common good of all humanity in a critical era for global development, the young MPs committed to prioritizing national budget expenditure on social well-being and international development cooperation over military spending. Development assistance would be monitored to promote public health, job creation and education in developing countries.

Participants at the IPU conference pledged to channel young people’s views and concerns into national development plans, strategies, policies and laws by directly interacting with them through social media and other online tools and by boosting partnerships with youth organizations.  They also committed to contributing to systematic reviews of government progress on the implementation of development plans in a way that would reinforce transparency, access to information and youth rights.  The Conference also saw the release of a new IPU Report on youth participation in national parliaments.

IPU young MPs’ conferences enable participants to address issues of global significance, as well as facilitate international cooperation and networking. Led by young MPs themselves, the conferences are part of the work of IPU’s Forum of Young Parliamentarians, which works to empower MPs and encourage youth engagement in formal politics. Decisions from the Young MPs’ Conference were also reported to the 134th IPU Assembly, which took place in Lusaka from 19-23 March with the key theme of rejuvenating democracy and giving voice to youth. 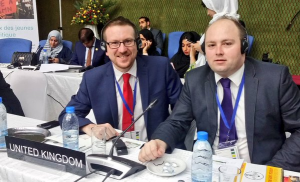 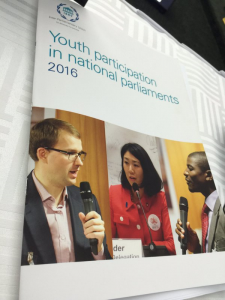 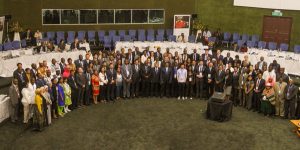