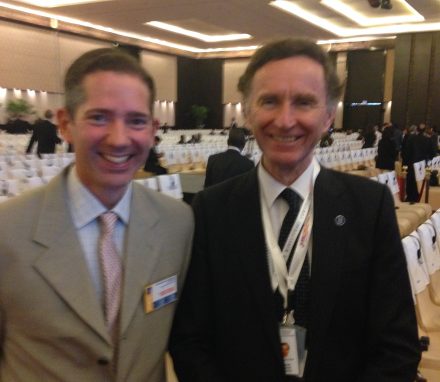 Jonathan Djanogly MP attended the joint European Parliament/IPU Parliamentary Conference on the WTO in Bali, Indonesia on 2 and 5 December 2013 convened in connection with the Ninth WTO Ministerial Conference.  As the UK’s representative among some 270 MPs participating, he joined counterparts in urging governments to place development at the heart of the multilateral trading system, taking into full account the special needs and interests of developing counties, particularly the least developed.  The meeting helped ensure parliamentary views were registered as WTO members successfully negotiated a new multilateral trade deal which is anticipated to add around $100 billion a year to global trade, potentially creating an additional 21 million jobs.