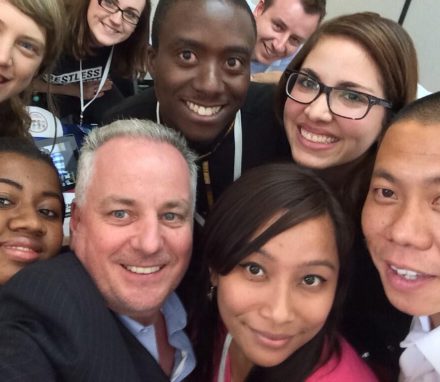 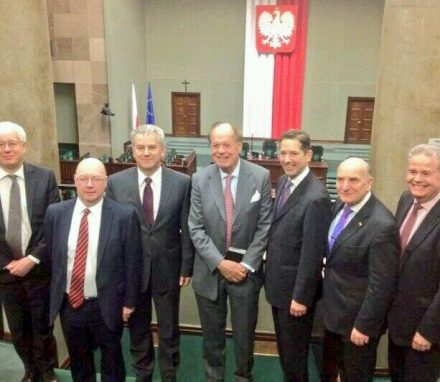 Poland: Timely conversations on the EU, the bi-lateral relationship and Ukraine

The BGIPU Chair, Rt Hon Alistair Burt MP, led a delegation to Poland from 31 March to 4 April, the first by a formal Parliamentary delegation since 1996.  Key issues during the visit were the bi-lateral relationship, in the future of the EU and our respective positions and developments affecting Ukraine and the broader implications for European security.  The delegation met with parliamentary counterparts, key government officials and included a visit to Krakow to learn more about inter-governmental relations between the central government and the regions.