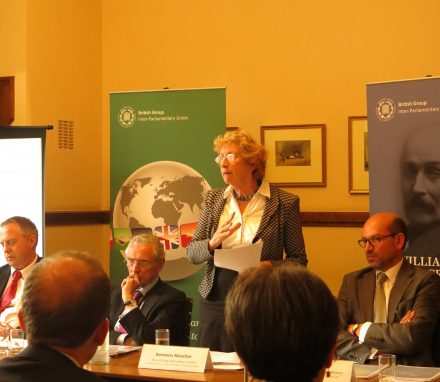 To mark the International Day Against Drug Abuse and Illicit Trafficking on the 26th of June, and ahead of the international parliamentary seminar on Drug Policy Reform it will host inOctober, the British Group of the IPU, offered an evening lecture in which the Ambassador of Colombia presented the recent Organization of American States report on the Drug Problem in the Americas to Parliamentarians and Baroness Meacher and John Mann MP, UK Parliamentary envoys to the 43rd General Assembly of the OAS, discussed the role parliamentarians can play in addressing illicit drugs and related transnational crime issues. 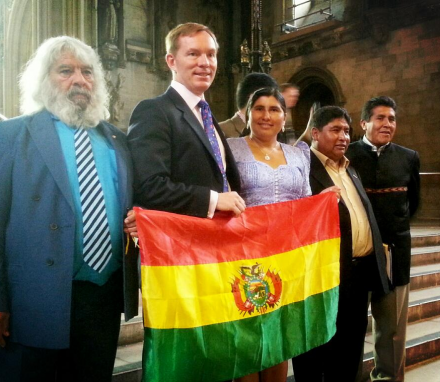 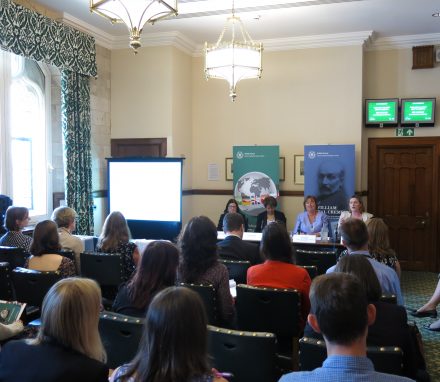 On the 6th of June a panel including Mary Macleod MP, Roberta Blackman Woods MP and Dina Medland, a freelance journalist for the Financial Times, discussed, under the auspices of the BGIPU, whether stereotyping, misogyny and harassment through the media constitutes a form of violence against women in politics, and what measures may be taken to address such issues. 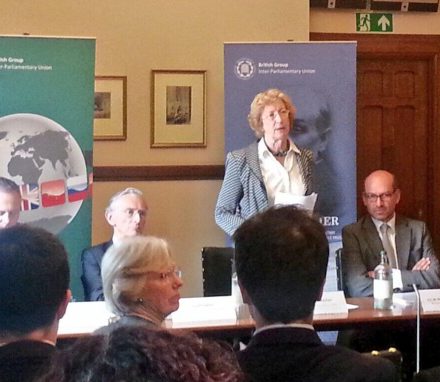 The BGIPU supported the APPG for Drug Policy Reform to take up an invitation by President Otto Perez Molina of Guatemala to attend the 43rd General Assembly of the OAS from 4-6 June, as Observers. This report represents Baroness Meacher’s reflections on the meeting.