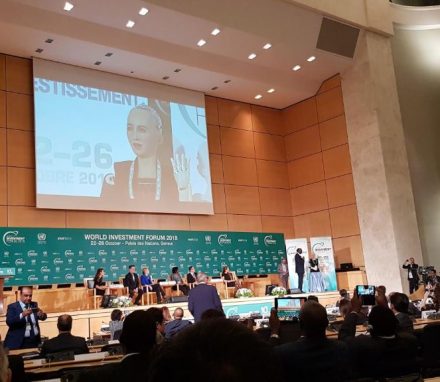 In October 2018, Lord McConnell attended the World Investment Forum in Geneva and an IPU workshop on the SDGs, on behalf of BGIPU. The theme of the 2018 Forum was ‘Investing in Sustainable Development’, and the IPU event was titled ‘Financing the Sustainable Development Goals: How can Parliaments bridge the gap?’. His participation included the tripartite dialogue between Parliamentarians, policymakers and business leaders and he also met with international organisations and with the UK Mission to the UN in Geneva. 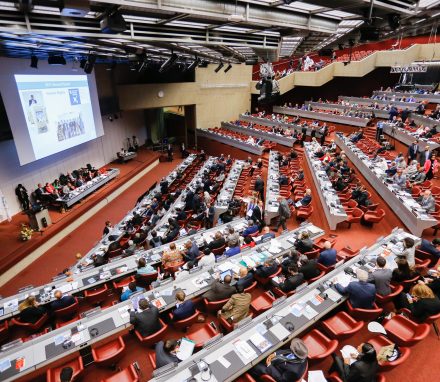 #IPU139: Placing science at the heart of parliaments, policy-making and peace

Over 1300 MPs and parliamentary staff from around the world will meet in Geneva for the 139th IPU Assembly from 14-18 October. Under the umbrella theme of science, technology and innovation, the Assembly will cover multiple subjects including fake news, sexism and harassment in parliaments, human rights, disarmament, counter-terrorism, the Sustainable Development Goals (SDGs), and migration. 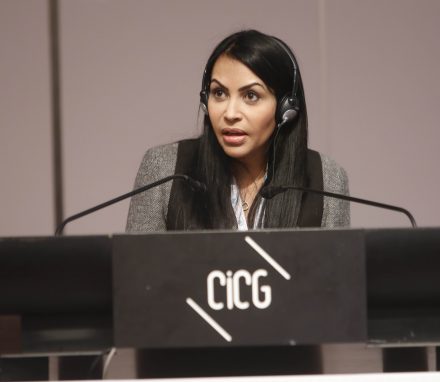 At the 139th Inter-Parliamentary Union (IPU) Assembly, the global parliamentary community expressed serious concerns about MP human rights violations worldwide including cases in Cambodia, Venezuela, Turkey, and Uganda. However, there was also good news from Malaysia and the Maldives.  At this sitting, the committee took position on human rights violations of 295 MPs in 13 countries. 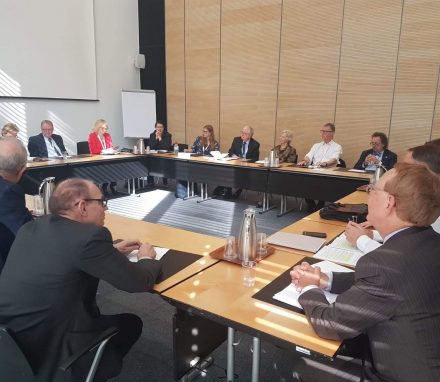 With catastrophic climate change threatening to hit many parts of the world in just over a decade, 149 national parliaments have adopted an emergency resolution calling for decisive action. Concluding the 139th Assembly of the IPU, the emergency item resolution, called “Climate change – Let us not cross the line”, follows the report published last week by the UN IPCC.   The 139th IPU Assembly brought together over 1500 delegates including 56 Speakers of Parliament, 52 Deputy Speakers, and over 750 MPs. 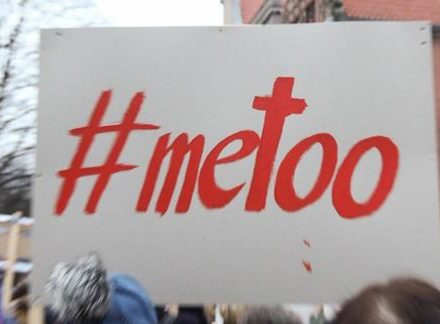 A new study by the IPU and PACE shows that acts of sexism, abuse and violence against women are widespread in parliaments across Europe. The findings reveal that 85 per cent of women MPs have suffered from psychological violence in parliament; women MPs under 40 are more likely to be harassed; female parliamentary staff endure more sexual violence than female MPs; and that the majority of parliaments don’t have mechanisms to enable women to speak out. 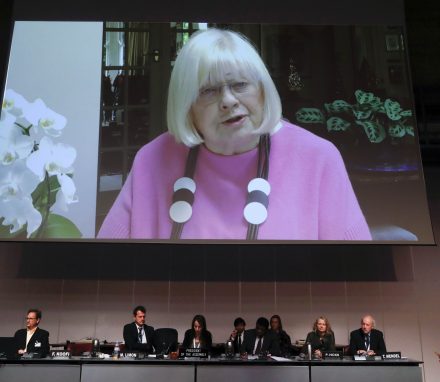 BGIPU Vice-Chair speaks on IPU adoption of Declaration on UDHR

On 16 October 2018, during the 139th IPU Assembly in Geneva, there was a Special Session convened to mark the 70th anniversary of the Universal Declaration of Human Rights (UDHR).  This included the Launch of Handbook for Parliamentarians on Freedom of Expression for Parliaments and their members: Importance and scope of protection.  Prior to the Assembly adopting a Declaration to mark the 70th anniversary of the UDHR, there was a video address by BGIPU Vice-Chair Ann Clwyd MP. 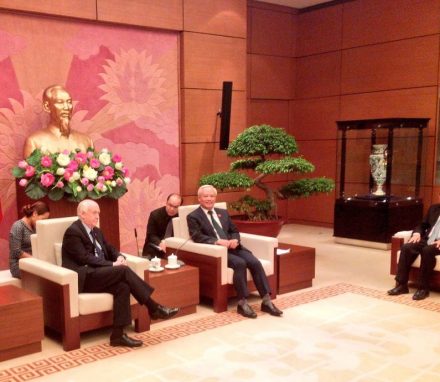 Our visit to Vietnam comprised a cross-party group of four MPs and two Peers which travelled the length of the country from Hanoi in the north, to Danang onwards to Ho Chi Minh City in the south.  As Vietnam’s economy continues to grow and creates increased prosperity, it will be incumbent upon the country’s many international partners like the UK to do their utmost to help Vietnam along a path of social and political change.  This visit has hopefully ensured the friendship between our Parliaments has been truly deepened to assist that process. 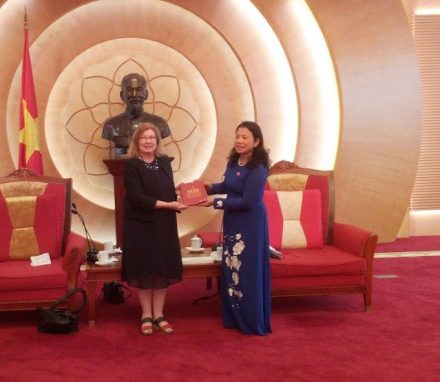 Some reflections on BGIPU visit to Vietnam

Like many of my generation my knowledge of Vietnam is shaped by the harrowing images of the war in the 1970s. I wanted to know how Vietnam has moved on since that dreadful time and the extent to which it has managed to recreate and rebuild itself. I was also really curious to know about whether the communist system was managing to keep relevant and how, if at all, it seeks to promote its legitimacy and genuinely modernise the infrastructure and economy of the country.  I reflect upon what I found during this recent BGIPU visit.