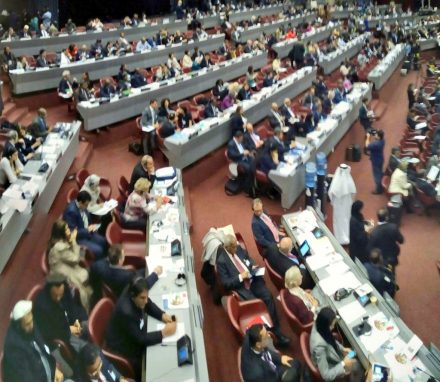 The IPU met in Geneva from 23-27 October for the 135th Assembly to debate “Human rights abuses as precursors of conflict: Parliaments as early responders”. In addition to acknowledging the achievements of its Committee on the Human Rights of Parliamentarians on its 40th anniversary, the debate also highlighted the key role by played by parliamentarians as human rights defenders.  Among other outcomes, the Assembly held an emergency debate on the situation in Syria and passed a resolution on the political empowerment of women.