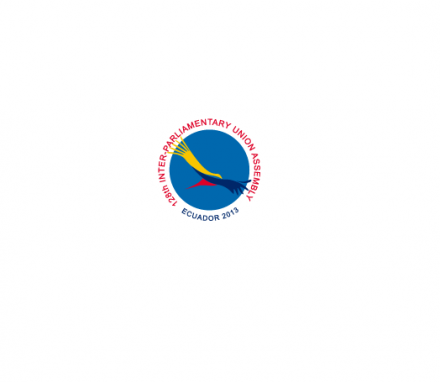 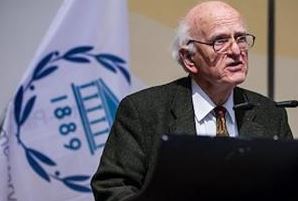 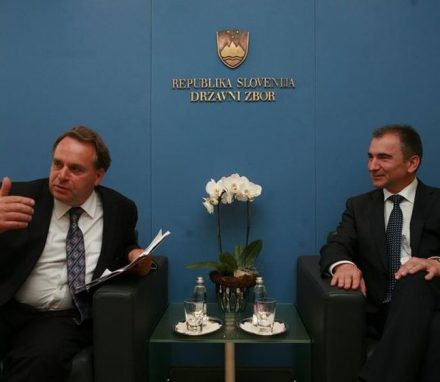 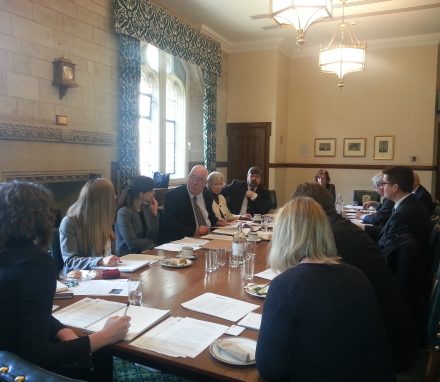 BGIPU convened a roundtable discussion on 13 March to discuss multilateral trade with a specific focus on the World Trade Organisation (WTO) and the role of Parliaments.  The meeting heard perspectives from Lord Harrison and Baroness Hooper who represented the BGIPU at the 2012 session of the Parliamentary Conference on the WTO in Geneva held 15-16 November 2012 which was jointly organized by the IPU and the European Parliament. 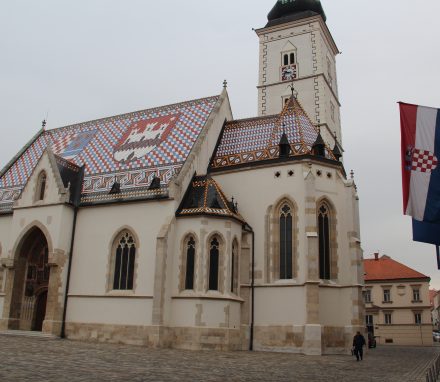 Ahead of EU accession BGIPU Delegation meets with counterparts in Zagreb

The work of the delegation reflected three connected themes. Firstly, our message of how the European Union stands to benefit from Croatia’s forthcoming membership. Secondly, how Croatia’s economy can now be improved through its 2013 European Union membership as well as through its existing Council of Europe membership. Thirdly, how in 2013 the UK can continue to help Croatia in general, and in particular advise on evolving sound working practices between its government and parliament and Brussels. 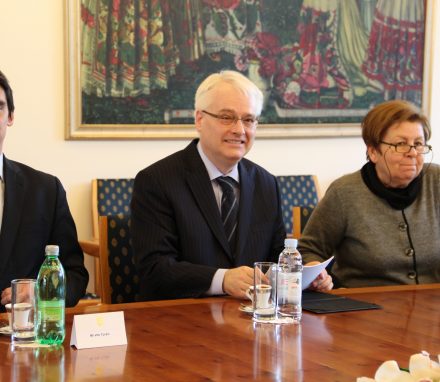 Our visit to Zagreb was timely, given Croatia’s imminent entry into the European Union as its 28th member. Our party’s interests ranged widely in the educational, cultural, community and civil stability fields. Trade, tourism, economic matters featured strongly with a natural UK bent. The sub-set of Scottish (and Yorkshire!) interests played well against complementary Croatian regional concerns. 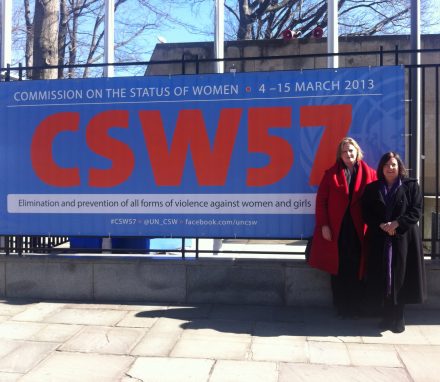 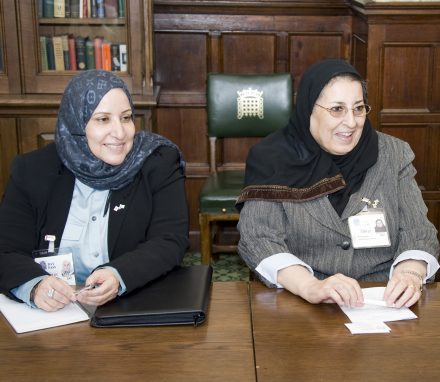 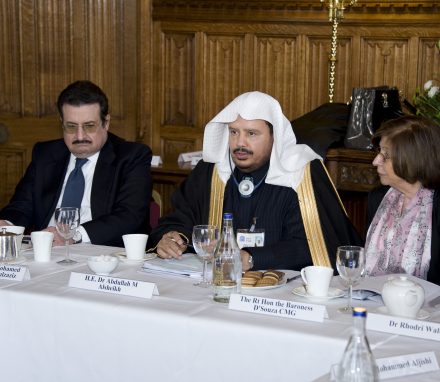 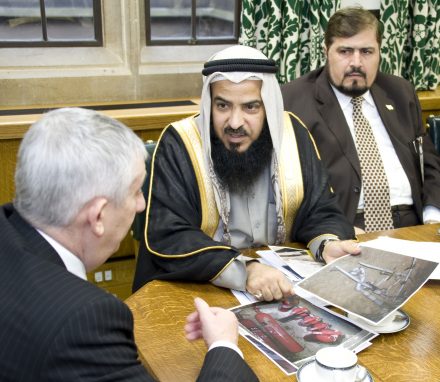