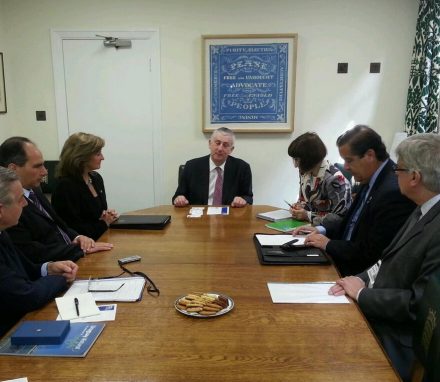 Uruguay Parliament keen for deeper relations with the UK

The BGIPU hosted a inter-parliamentary visit from the General Assembly of Uruguay from 24-27 March 2014 led by Mrs Maria Elena Laurnaga of the Chamber of Deputies. The delegation underscored that the Uruguay Parliament strongly supported efforts to deepen relations with the United Kingdom based on the long-standing and mutually beneficial ties existing between both countries and our shared values and common interests. 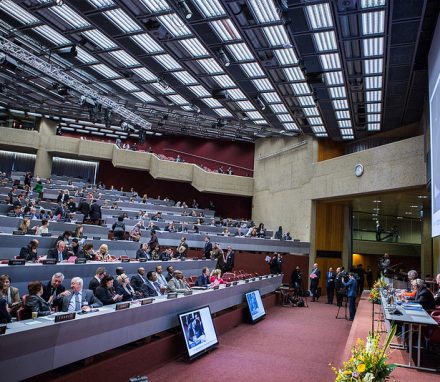 The 130th Inter-Parliamentary Union (IPU) Assembly was convened in Geneva from 16 to 20 March 2014 with around 1,450 participants comprising some 726 parliamentarians from 141 parliaments, including over 50 Speakers and 223 women MPs.  This was a landmark meeting of the world’s parliaments in marking the IPU’s 125th anniversary which also saw the election of new Secretary-General, Mr Martin Chungong, who will replace at the end of June 2014, Mr Anders B. Johnsson, who was widely praised for his 16 year leadership of the organisation. 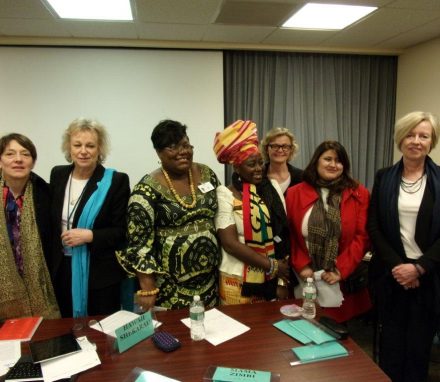 “We cannot achieve a world of dignity for all until we end gender inequality in all its forms” – stated the UN Secretary General at the Opening of CSW 58, which I was privileged to be sent to by the BGIPU this March. This year CSW was of particular significance as the theme was “Challenges and achievements in the implementation of the Millennium Development Goals for women and girls”.   Thus there was particular focus on gender equality, women’s rights and women’s empowerment, both in terms of taking stock of the MDGs effectiveness and looking ahead to the post 2015 agenda. 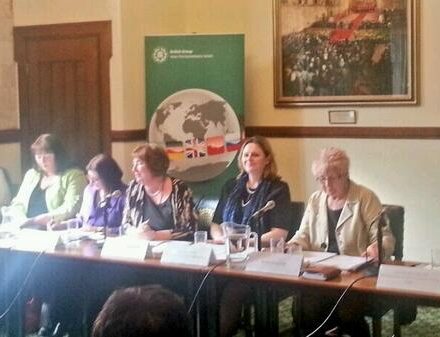 As a delegate from the BGIPU access was easier and broader than my past experiences of representing the UK NGO’s at CSW. Discussion not only on numbers of women involved in decision making bodies but around what they actually get to do when they are elected and equally importantly what difference, if any their presence in government may make to the lives of ordinary women in the country.