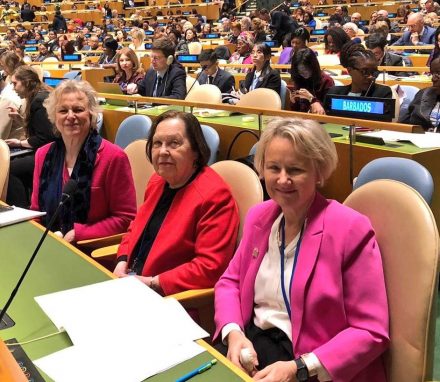 From 11 to 15 March 2019, the UK Parliament was represented at the 63rd session of the Commission of the Status of Women (CSW 63) at the UN in New York by Baroness Hodgson, Baroness Gale and Baroness Watkins frim the UK House of Lords. The 63rd session had the priority theme of “Social protection systems, access to public services and sustainable infrastructure for gender equality and the empowerment of women and girls”. 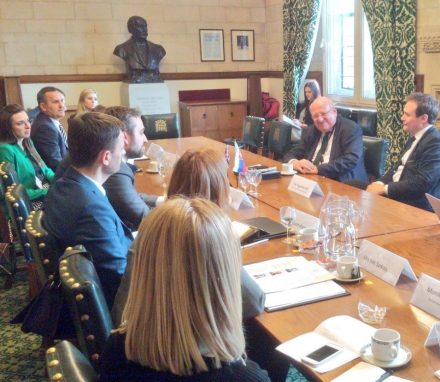 MPs from Slovakia get a box seat on the Brexit process

From 11 to 13 March, a parliamentary delegation from Slovakia visited the Palace of Westminster led by the Chair of the EU Committee, Mr Lubos Blaha accompanied by 5 other members.  The visiting delegation benefited greatly from this visit at a pivotal time in the Brexit process and had access to many key players on all sides of the debate. It gave them important views of the difficult issues facing the UK Parliament and underscored that Slovakia stands ready to support the UK as a reliable friend whatever the eventual outcome. 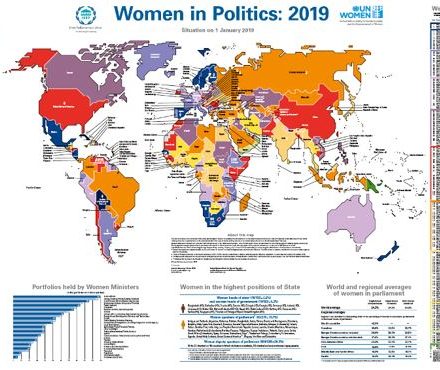 Women’s representation in political decision-making continues to rise slowly, with slight improvements since 2017, according to the data presented in the 2019 edition of the biennial IPU-UN Women map of Women in Politics. The map was launched at a press conference during CSW63 at the UN in New York.  The map, which presents global rankings for women in the executive and parliamentary government branches as of 1 January 2019, shows the proportion of women ministers is at an all-time high at 20.75%. 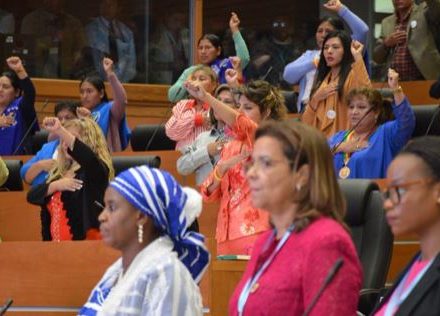 Women’s political leadership: Striving for a 50% balance in 2030

Women’s leadership and the equal participation of women and men in public affairs and decision-making are matters of human rights which are key elements of democracy and lasting peace, and prerequisites for achieving sustainable development.  Our societies will not enjoy human rights, peace, sustainable and inclusive development, if they are not grounded in effective gender parity, if they do not benefit from women’s leadership and the empowerment of women and girls as expressly recommended by the CEDAW Committee. 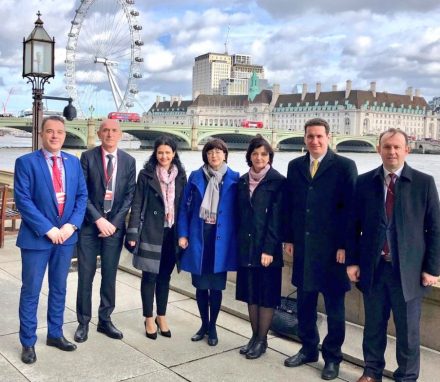 A parliamentary delegation from North Macedonia visited the UK for a three day visit from 4 to 6 March. This visit cemented the already strong links between the Parliament of North Macedonia and the UK Parliament and was a very timely visit given that the Prespa Agreement had recently been agreed and the bilateral dispute between Greece and North Macedonia was now resolved. 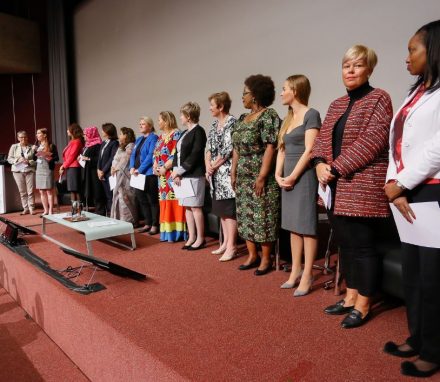 According to the IPU’s yearly analysis, the share of women in national parliaments increased by nearly one percentage point last year, from 23.4 per cent in 2017 to 24.3 per cent in 2018. This 0.9 percentage point increase confirms the continuing rise of women in parliament, at a slightly faster rate of change compared to previous years. Countries with well-designed gender quotas elected significantly more women to parliament than those without, respectively, 7 points more in single or lower chambers, and 17 points more in upper chambers.