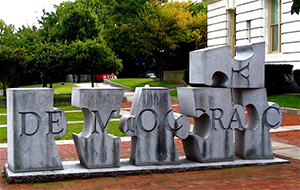 Marking the 2017 International Day of Democracy (IDD) on 15 September, the IPU is celebrating two important milestones: the 10th anniversary of the IDD and the 20th anniversary of the Universal Declaration of Democracy. The IPU has placed this year’s IDD under the banner of the overall theme “In defence of democracy”.  On 8 September, the IPU will be launching an online petition in support of stronger democracies. The petition will be presented to political leaders from 173 parliaments and the United Nations. 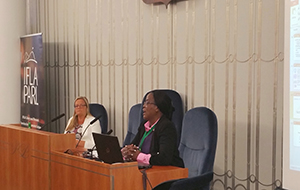 The IPU provides technical support to parliaments, including on information and communication technology (ICT) projects. Over the last few months, the IPU has worked with the Parliaments of Sri Lanka, Zambia and Vanuatu to set up digital repositories for their respective parliamentary libraries. The IPU hopes to replicate this experience-sharing in future projects. The cooperation between parliaments is not only building partnerships but changing the way effective parliamentary support is conceived. 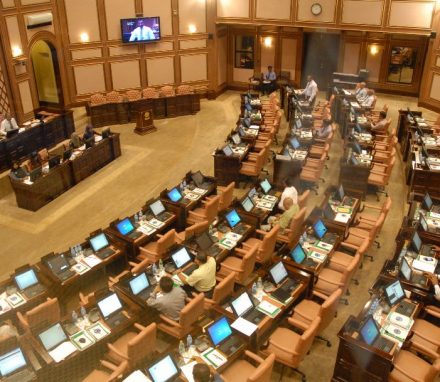