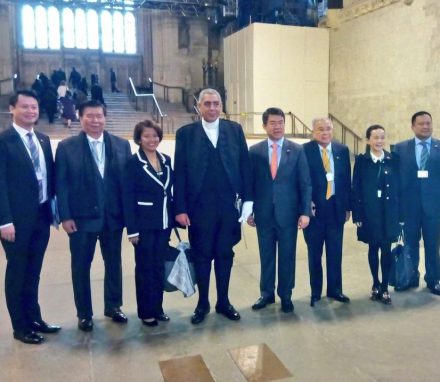 Following the British Group Inter-Parliamentary Union Delegation to Manila in 2016, the BGIPU hosted a reciprocal high level visit from the Philippines from 20 to 25 October 2017 led by Senate President Aquilino “Koko” Pimentel III. The visit served to underscore the many common perspectives and mutually beneficial objectives of both parliaments, including strong mutual interest on both sides to expand bilateral relations, particularly regarding people to people contacts and trade and economic links in the context of the UK leaving the EU. 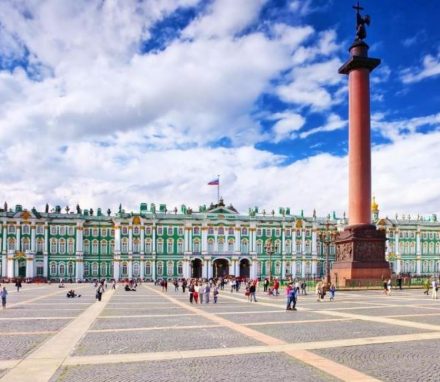 MPs worldwide call for end of intolerance, mistrust and violence

Parliamentarians from 155 countries have committed to pursuing cultural pluralism and peace through interfaith and inter-ethnic dialogue.  In a declaration issued at the close of the 137th Inter-Parliamentary Union (IPU) Assembly (#IPU137) in St. Petersburg, Russian Federation, IPU Member Parliaments have called for transparency, accountability and respect for human rights and the rule of law to serve as the basis for building sustainable and peaceful diversity. 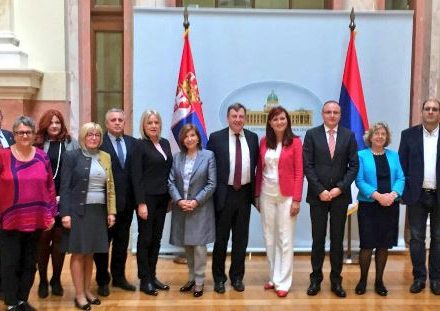 Visit hopes to boost improving relations between UK and Serbia

A UK delegation to Serbia from 1 to 6 October was led by John Whittingdale MP and included Baroness D’Souza, David Drew MP, Baroness Northover and Baroness Barker.  The delegation met a wide range of members of the National Assembly experiencing considerable warmth towards the UK due to historic ties and people to people links.  The major topic underlying almost all our discussions was the declared ambition of Serbia to join the European Union with a target date of 2025 recently announced by the EU.