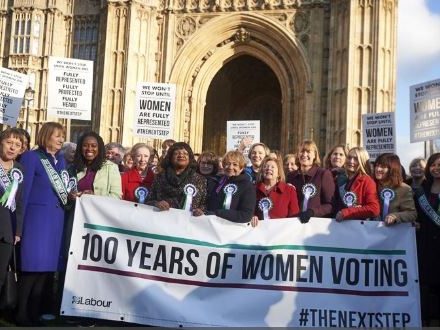 The UK Gender Sensitive Parliament Audit, published on 20 December 2018 finds that steady progress has been made in increasing the representation of women in both Houses of Parliament, but there are still too many barriers to women standing as MPs or putting themselves forward to the House of Lords Appointments Commission.  The audit was facilitated by the IPU and supported by the British Group IPU following the IPU’s Plan of Action for Gender-Sensitive Parliaments and toolkit to evaluate gender sensitivity in parliaments. 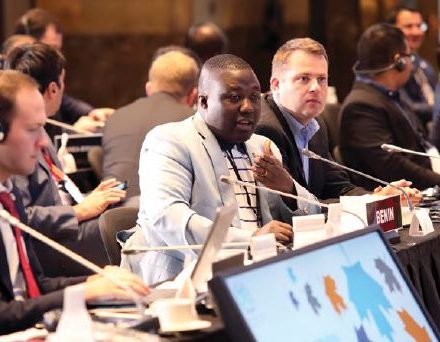 Youth representation in parliament nudges up according to new IPU report

The global proportion of MPs under 30 has increased in two years from 1.9 per cent to 2.2 per cent according to the IPU’s biannual report on Youth Participation in National Parliaments published today. Despite this increase, when compared with the half of the world’s population that is under 30, the report reveals a sizeable deficit in the political representation of youth worldwide. 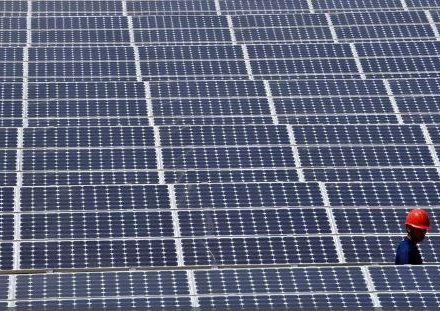 Nearly 200 parliamentarians and climate experts have called for urgent and bold action to implement the Paris Agreement before it’s too late.  At a parliamentary meeting on 9 December in Krakow, Poland, during the United Nations Climate Change Conference known as COP24, they set out their vision of the measures needed to limit global warming.  The meeting was organized by the IPU and the Polish Sejm to discuss practical implementation of the 2015 Paris Agreement. 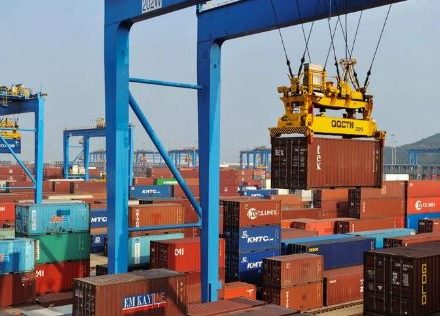 Parliamentarians push for bigger role at the WTO 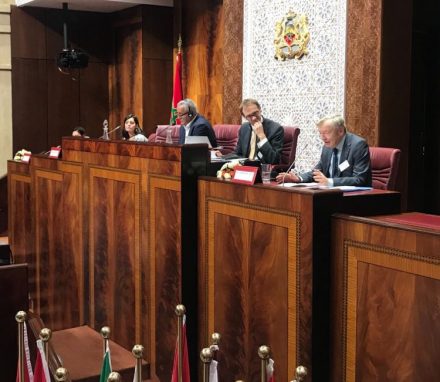 IPU gives parliamentary dimension to the Global Compact on Migration

Preceding the Intergovernmental Conference on Migration taking place in Marrakech from 10 to 11 December 2018, MPs met at a parliamentary conference in Rabat, organized by the IPU and the Moroccan Parliament, from 6 to 7 December.  The parliamentary conference follows the Declaration on Strengthening the Global Regime for Migrants and Refugees adopted by MPs during the IPU’s 138th Assembly in March 2018.  The IPU has been actively involved with the Compact, ensuring that it incorporates a parliamentary dimension. 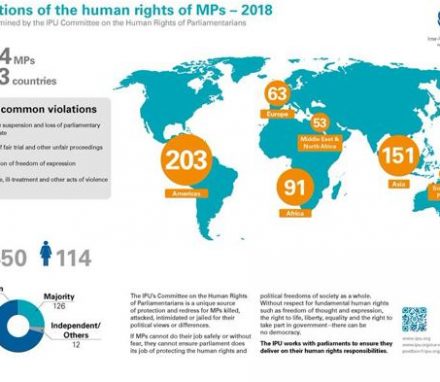 The IPU Committee on the Human Rights of Parliamentarians has announced the highest number of human rights violations against MPs on its books since it was established 40 years ago. The Committee treated 564 cases of parliamentarians from 43 countries in 2018. This is almost double the figure from five years ago. Most of the cases concern opposition MPs from the Americas and Asia.  The IPU Committee is the only international complaints mechanism with the mandate to defend the human rights of persecuted parliamentarians.