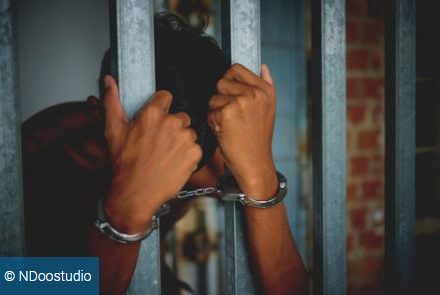 IPU concerned about vulnerability of detained MPs during pandemic

The IPU is increasingly concerned about parliamentarians in detention during the COVID-19 pandemic due to greater risks of infection in overcrowded and confined spaces. In its first virtual sitting, the IPU Committee on the Human Rights of Parliamentarians paid particular attention to the 43 Members of Parliament (MPs) currently in detention in the world, especially […] 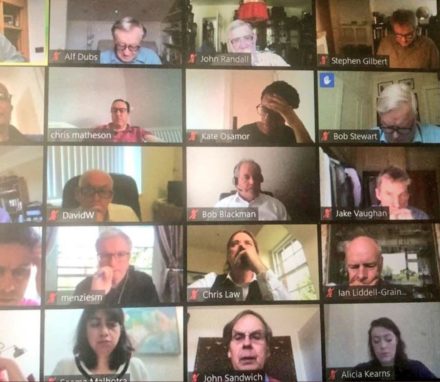 The Chair of the BGIPU, Harriett Baldwin MP, convened on 21 May 2020 a virtual meeting of the BGIPU Executive Committee to review operational changes made by the Secretariat in line with health and social distancing requirements, developments and deferrals to the agreed forward programme and to discuss new agreed virtual activities to be provided […] 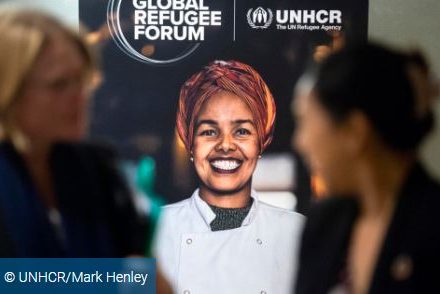 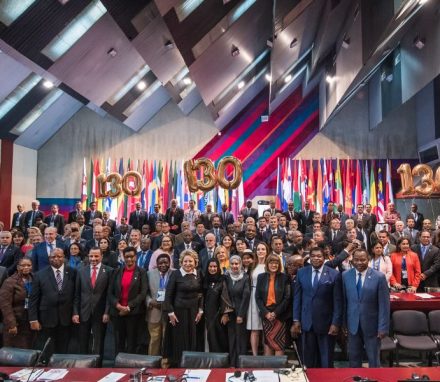 A landmark resolution calling for parliaments to take all legal and policy measures to achieve universal health coverage (UHC) by 2030 has been adopted by the world’s parliaments gathered in Serbia for the 141st IPU Assembly. The resolution urges parliaments to put in place effective UHC legislation to ensure that the right to public health […] 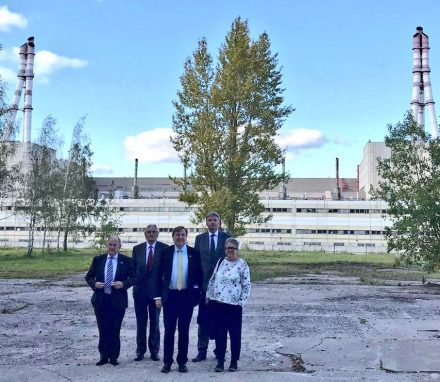 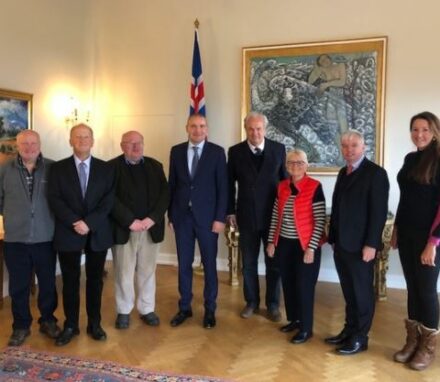 From 15 – 22 September 2019, a cross-party group of MPs and Peers from the All-Party Parliamentary Group for the Polar Regions spent eight days circumnavigating Iceland by road, having meetings with politicians and scientists en route.  All members of the APPG for the Polar Regions were invited to apply to take part in the trip. […] 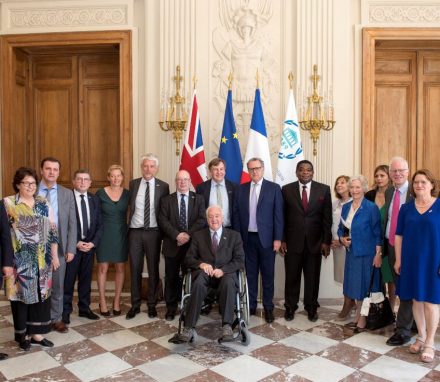 A delegation of UK parliamentarians from both Houses led by the BGIPU Chair, Rt Hon John Whittingdale OBE MP, visited Paris on 26-27 June to celebrate the 130th anniversary of the Inter-Parliamentary Union (IPU) with members of the French IPU Group. This visit recognised the significant role played by both parliaments in the founding of the IPU, created on 30 June 1889. The delegations issued a joint declaration on their continuing commitment to the principles and values of the IPU. 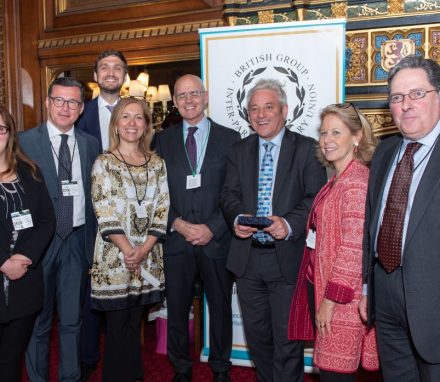 On 23-26 June 2019, BGIPU hosted a delegation of six parliamentarians from Italy to build upon their understanding of Brexit from a range of differing UK perspectives. It was also useful for UK Members to gain knowledge of the key issues at play in Italy and to hear how the UK’s activities are perceived abroad. The visit reinforced the already strong UK relationship with Italy and saw willingness on both sides to foster closer bilateral links in the future. 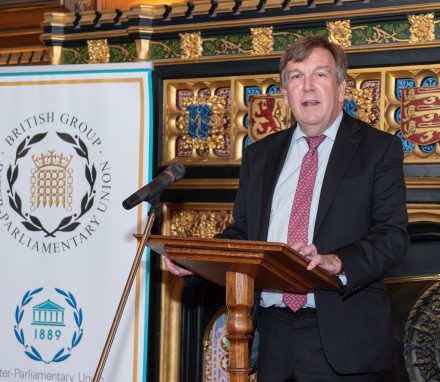 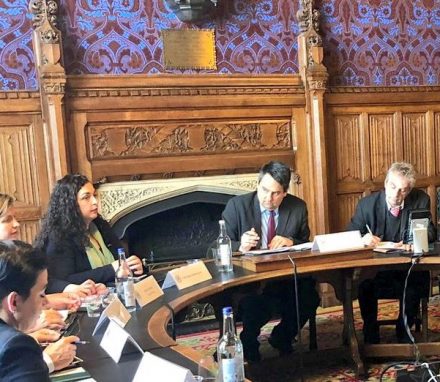 From 22nd-23rd May BGIPU hosted a parliamentary delegation from the Republic of Kosovo, led by the Chairwoman of the Committee for Foreign Affairs, Diaspora and Strategic Investment, Professor Vjosa Osmani-Sadriu, four other colleagues and officials.   This visit was a success in consolidating the already strong bilateral relationship enjoyed between the UK and Kosovo and how parliament to parliament links play a vital role in ensuring that bilateral relations continue to grow and adapt to changing circumstances.