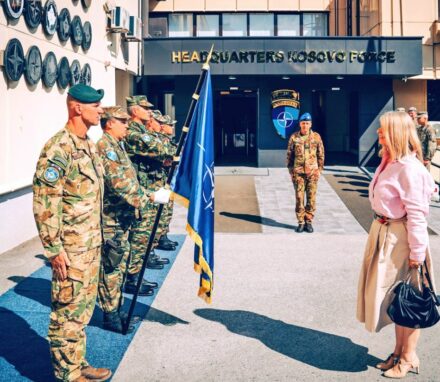 Most Members of Parliament in the United Kingdom think of the countries on the NATO front line as those in the Baltic states like Lithuania, Latvia and Estonia.  Not as many would be aware of the front line which is not even recognised as an international border – the “administrative boundary line” between Kosovo and […] 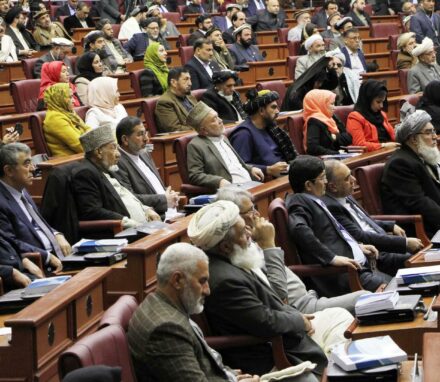 On International Day of Parliamentarism and the IPU’s 133rd anniversary on 30 June, a snapshot of the state of parliaments and parliamentarians offers mixed results. According to the latest IPU figures, some parliaments are becoming more representative, with the proportion of MPs who are women and who are young on the increase. However, IPU data […] 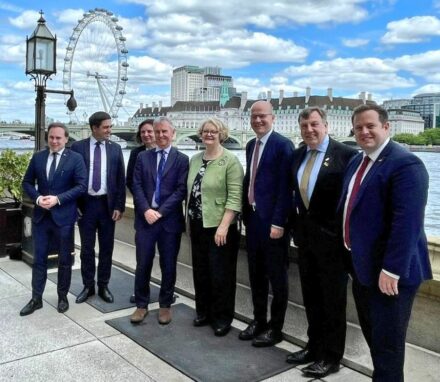 On 28-29 June 2022, BGIPU hosted a delegation of five parliamentarians from the German Bundestag, with the objective to enhancing parliamentary relations between the two countries. The delegation was led by Mr Ralph Brinkhaus (CDU/CSU), head of the German delegation to the IPU. He was accompanied by fellow MPs Dr Volker Ullrich (CDU/CSU), Ms Beate […] 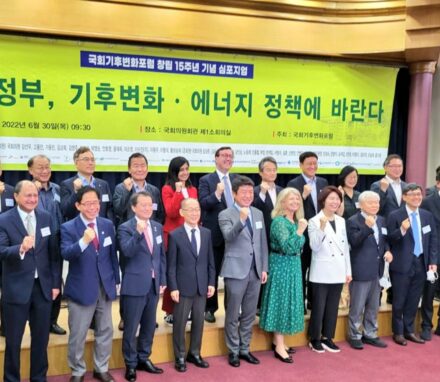 UK-ROK relations boosted through excellent exchanges with counterparts in Seoul

From Tuesday 28 June to Friday 1 July 2022, a BGIPU delegation visited the Republic of Korea with the aim of further enhancing bilateral relations. The delegation was led by BGIPU Chair, Harriett Baldwin MP, who was joined by Co-Chair of the Korea APPG, Zarah Sultana MP, along with Shailesh Vara MP, Chris Matheson MP and […] 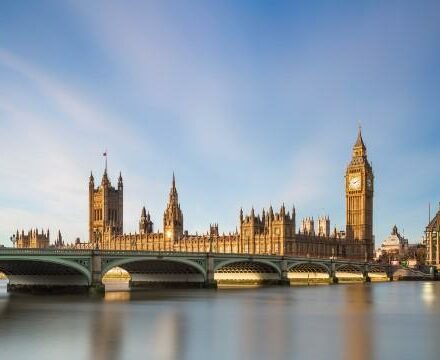 The International Day of Parliamentarism is celebrated every year on 30 June, the date in 1889 on which the IPU was founded. The Day was established in 2018 through a United Nations General Assembly Resolution. Instituting an international day for parliaments is particularly important at this critical time for parliamentary democracy, when people are losing trust […] 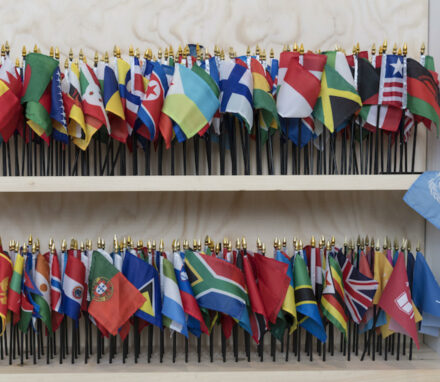 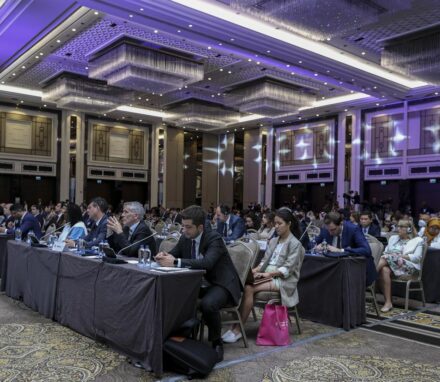 UK views on the Global Parliamentary Conference on Migration held in Türkiye.

The IPU’s Global Parliamentary Conference on Migration hosted by the Turkish Parliament from 20-21 June 2022 was very well organised and provided a useful opportunity to focus on the issues of global migration that affect all countries in the IPU – whether are source, transit or destination countries for migrants.  It was opened by Turkish […] 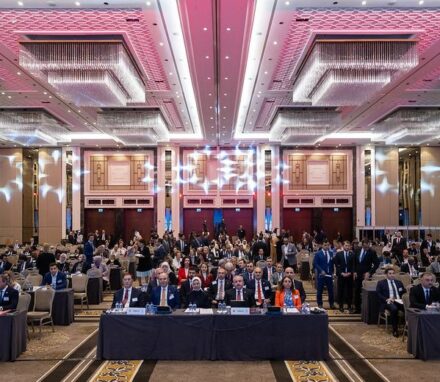 Some 300 parliamentarians and parliamentary staff, including 16 Speakers and Deputy Speakers, from over 50 countries convened in Türkiye on 20-21 June for a global parliamentary conference on migration, organized jointly by the IPU and the Grand National Assembly of Türkiye. The conference provided an opportunity for Members of Parliament to take stock of the […] 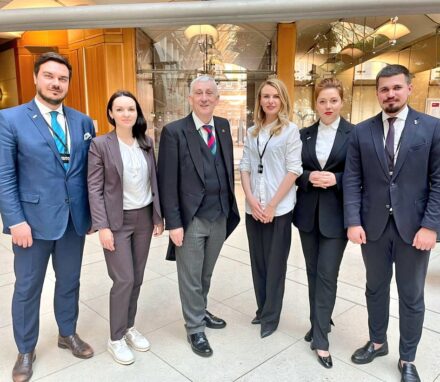 On 15-17 June 2022, BGIPU hosted a delegation of five parliamentarians from Ukraine. The visit allowed members of the Verkhovna Rada to update UK parliamentarians on the continued war being waged against Ukraine by Russia following its illegal invasion in early 2022. The delegation was led by Ms Lesia Vasylenko, who was accompanied by Ms […] 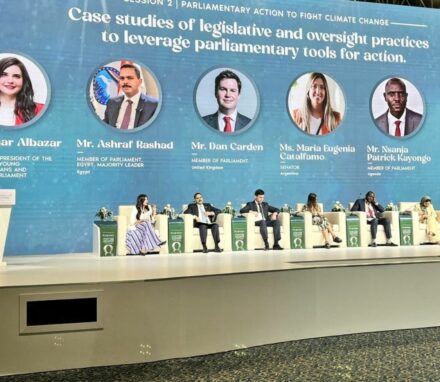