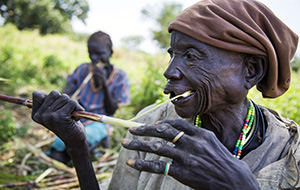 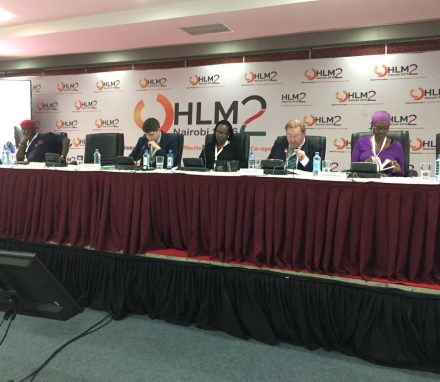 BGIPU was represented at the 2nd High level Meeting of the GPEDC in Nairobi, including the IPU/AWEPA hosted Parliamentary Forum, by Lord Chidgey, of Hamble-le-Rice. In recent years, international discussions on aid and development have shifted their focus away from the delivery of aid to the effectiveness of development cooperation as a whole, known as the development effectiveness agenda with parliamentarians playing key roles in such deliberations. 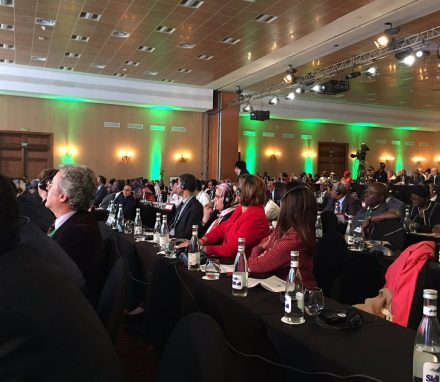 A meeting jointly organised by the IPU and the Moroccan Parliament, bringing together parliamentarians from all over the world, was held on 13th November 2016 in Marrakech, one week into the Conference of the Parties to the United Nations Framework Convention on Climate Change (COP22).  The aim was to involve parliamentarians in promoting awareness of the issues being discussed at COP22, so that they could better hold their Governments to account for delivering on commitments made at COP21 in Paris in December 2015. 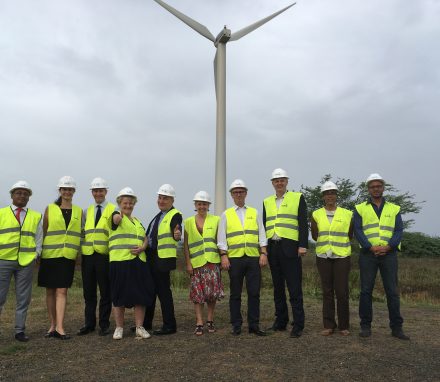 The UK parliamentary delegation to Cabo Verde was given the opportunity to understand the political, economic (and some of the) sustainability opportunities and challenges facing the country.  It was clear that there was a desire to strengthen formal links with UK but the UK should be prepared to offer much more in terms of technical assistance and capacity support, not just an ever increasing number of tourists which creates good opportunities for growth, but also some risks. 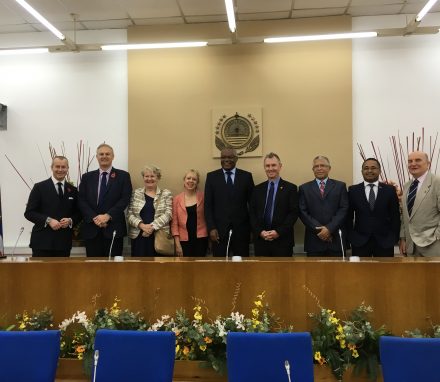 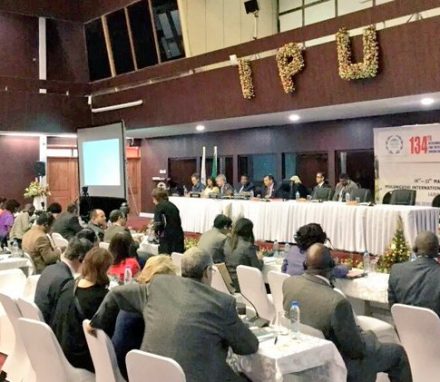 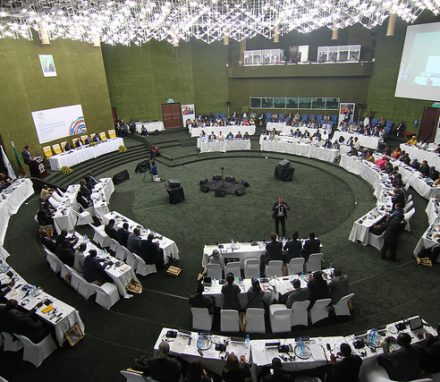 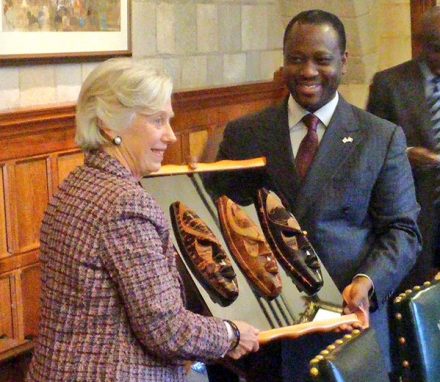 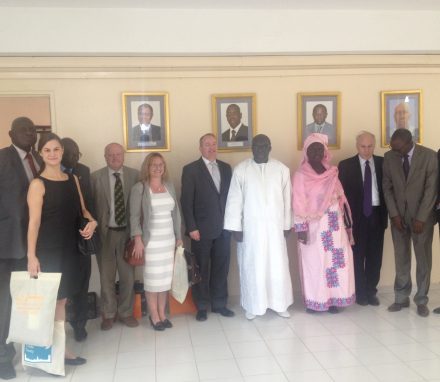 In mid-November 2015, a BGIPU delegation went to Senegal for a four-day working visit. Following the visit of Senegalese parliamentarians to Westminster in 2013, the delegation’s aim was to learn more about Senegal’s parliamentary system, and to meet with counterparts in the National Assembly and key government representatives to hear about Senegal’s challenges and how both countries can strengthen bilateral ties and cooperation. 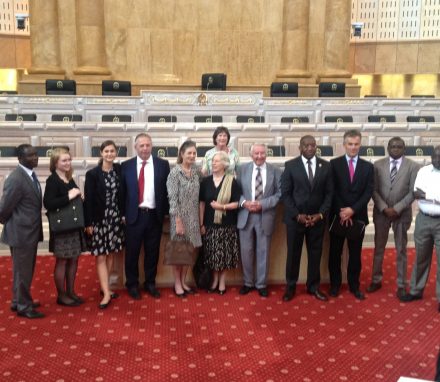