At the beginning of 2012, after only a few months in post, the new Danish Ambassador, H.E Anne Steffensen had the responsibility of promoting the six months of the Danish Presidency of the Council of the EU in this country.  In difficult circumstances for the EU, much was achieved.

The British-Latvian All-Parliamentary Group aims to strengthen relations between the United Kingdom and Latvia. The group was formed in 2011 and has hosted a number of events in the United Kingdom as part of that goal. From 23-26 September 2012, a crossparty delegation of four members visited Latvia’s capital, Riga, for the first time and met with members of the Latvian Government, Members of the Latvian Saeima (Parliament), visited local business and learned more about Latvian culture and heritage. 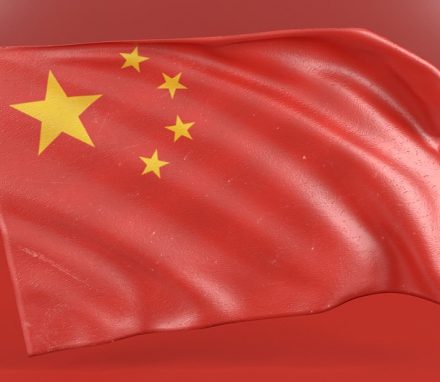 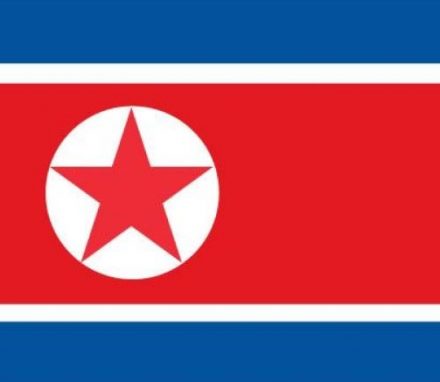 Visit to Westminster by a Delegation from North Korea