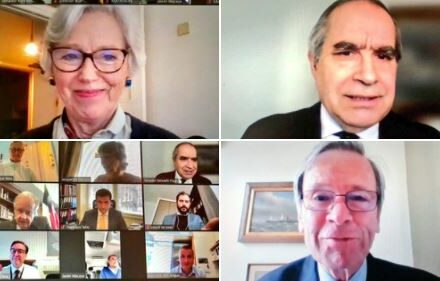 On 22 June, BGIPU hosted a virtual bilateral meeting between UK Members of Parliament and Members of the Chilean Congress. The meeting, which served as a follow-up to a bilateral engagement BGIPU hosted in January, was attended by Senator Kenneth Pugh, Deputy Javier Macaya, Chile’s Ambassador to the UK, HE David Gallagher, Baroness Hooper, Lord […] 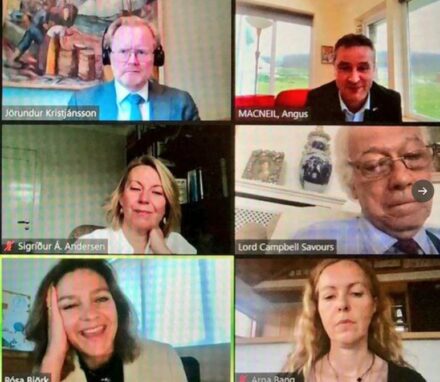 On 10 June, BGIPU hosted a virtual bilateral meeting between parliamentarians from the UK and Iceland. The meeting was chaired by Iceland APPG Chair, Angus MacNeil MP. He was joined by Lord Campbell Savours, Baroness Hooper, Martin Vickers MP, and James Gray MP. The Icelandic delegation was led by the Chair of the Foreign Affairs […] 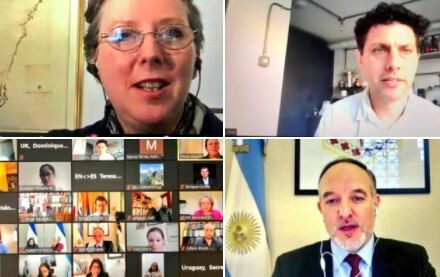 On 8 June 2021, BGIPU hosted a virtual COP26 Latin America Meeting. It gathered Members of Parliament from eleven Latin American parliaments to share details of how they are legislating and scrutinising governments to enhance climate commitments in preparation for November’s COP26 Summit. BGIPU Treasurer and COP26 IPU Rapporteur, Alex Sobel MP chaired the meeting which […] 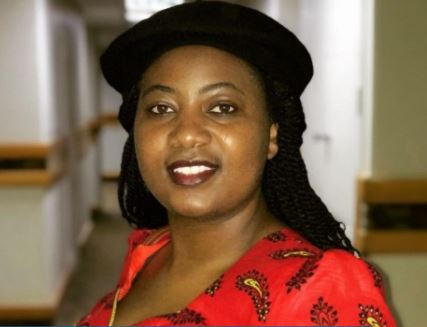 IPU Member Parliaments have committed to taking action to address alleged human rights violations suffered by MPs in a number of countries, including Egypt, Libya, Myanmar, Philippines, Turkey, Yemen and Zimbabwe. Many of the cases concern actual physical violence against parliamentarians, including against women and young MPs. During the 142nd IPU Assembly last week, the […] 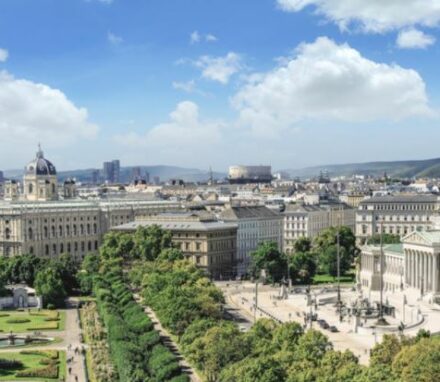 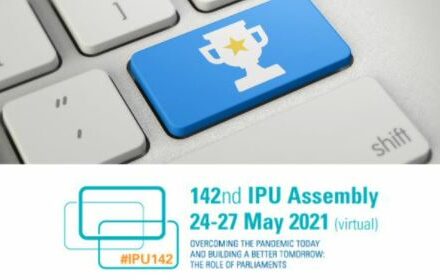 Over 1000 parliamentarians and experts from 135 countries connected this week to the concluding sessions of the 142nd IPU Assembly, held online for the first time. Over 37 per cent of registered MPs were women and some 25 per cent were young MPs, testimony to the importance attached by the IPU to gender equality and […] 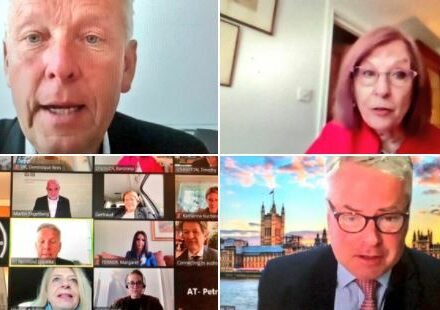 Statement on Yemen by IPU Committee on Middle East Questions

The IPU Committee on Middle East Questions expresses its strong concerns over the recent escalations in the brutal conflict in Yemen, causing what has become known as the world’s worst humanitarian crisis. The Committee strongly condemns the violations of UN Security Council Resolutions regarding Yemen, especially as regards the embargo on arms sales to parties […] 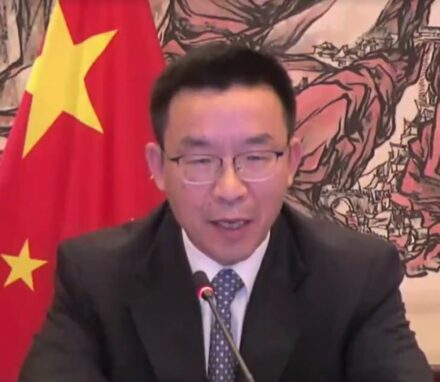 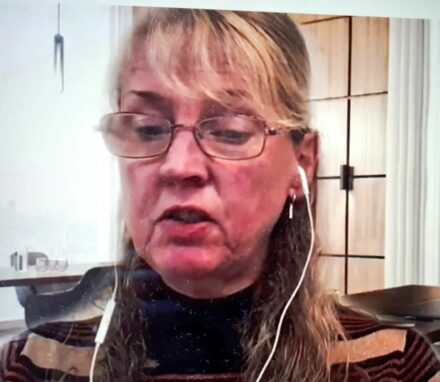 On 24 May 2021, Arda Gerkens, President of the 12 Plus Group made  a statement during the IPU Governing Council on the situation in Myanmar on behalf of the 12 Plus Group: “We stand with the United Nations Security Council and call for the immediate release of all detainees and an end to all repressive […]