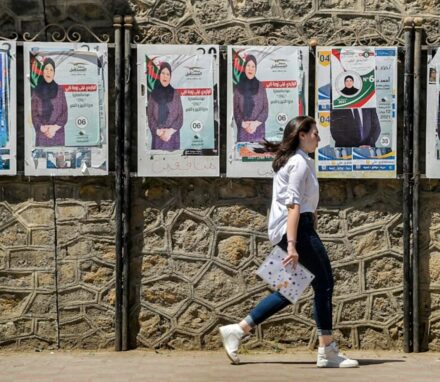 IPU says “When quotas go wrong – and what to do about it?”

Quotas are critical in ensuring greater representation of women, according to the latest IPU Women in Parliament report. The numbers are clear. In 2021, countries with some form of gender quotas elected 31.9 per cent women on average to their lower/single house, while those without quotas elected 19.5 per cent women cumulatively. Among upper houses, 29.1 […] 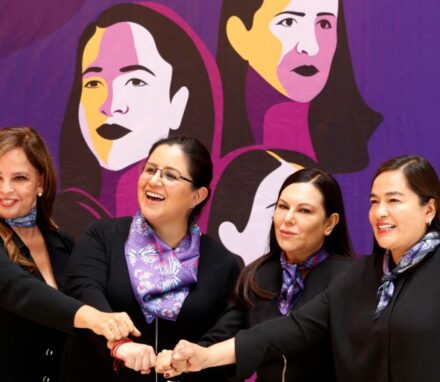 The global proportion of women parliamentarians has increased by 0.6 percentage points to reach 26.1 per cent according to the IPU’s latest Women in Parliament in 2021 report. This is in line with progress seen in the past two years. The increase can be largely attributed to the critical role played by well-designed quotas. In the 48 countries that […] 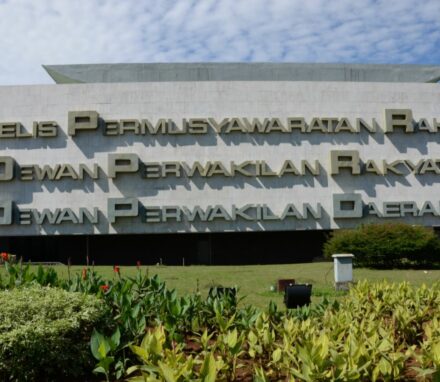 At the invitation of the Parliament of Indonesia, the 144th Assembly of the IPU and its related meetings will be held in Nusa Dua, Bali (Bali International Convention Centre) from Sunday, 20 to Thursday, 24 March 2022. All IPU statutory bodies, including the Governing Council, Standing Committees, Committees on the Human Rights of Parliamentarians and on Middle East […] 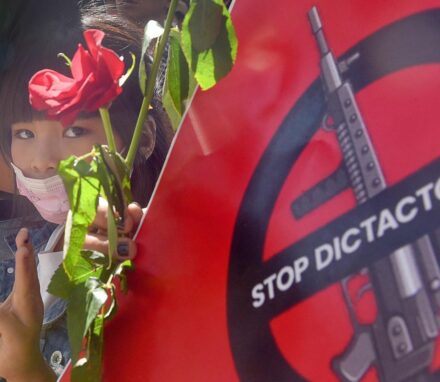 The IPU Committee on the Human Rights of Parliamentarians reports human rights violations against 685 parliamentarians in 47 countries, almost one in four countries in the world. Many of the cases are new.   This is another all-time high record for the IPU and is likely to be just the tip of a growing iceberg. Most […] 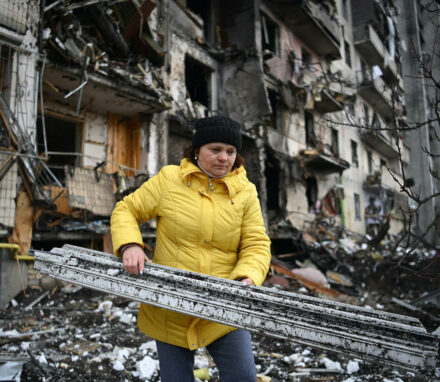 Statement – We stand with the people of Ukraine. We express solidarity with our parliamentary brothers and sisters from the Verkhovna Rada, the Ukrainian parliament, a fully-fledged Member of the IPU since 1999. We, the members of the IPU Executive Committee, condemn in the strongest possible terms the Russian Federation’s invasion of Ukraine. It must stop […]

Statement on Ukraine – 24 February 2022 We strongly condemn the Russian attack on Ukraine. We see this as an illegal act. We urge Russia to stop the violence and return to peaceful dialogue. We affirm our solidarity with the people of Ukraine and our support to Ukraine’s efforts to strengthen its democracy. Chair, Senator […] 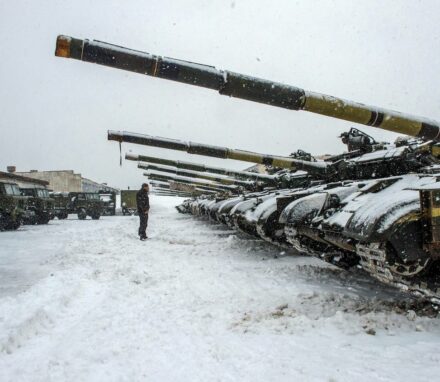 We strongly condemn the Russian President’s decision to recognise the independence of the separatist regions Donetsk and Luhansk in eastern Ukraine. This is a violation of internationally recognized borders and constitutes a breach in the territorial sovereignty of Ukraine, a fully-fledged IPU Member since 1999.   We urge all parties to refrain from any use […] 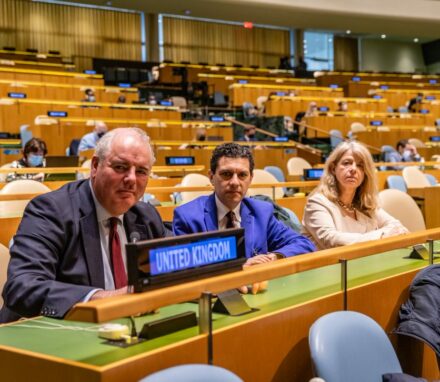 The United Nations has co-hosted its largest in-person gathering since the start of the COVID-19 pandemic, with hundreds of parliamentarians from around the world attending the 2022 Parliamentary Hearing, a joint initiative of the IPU and the President of the General Assembly, on 17 and 18 February. Around 200 MPs, Speakers, advisers and related officials […] 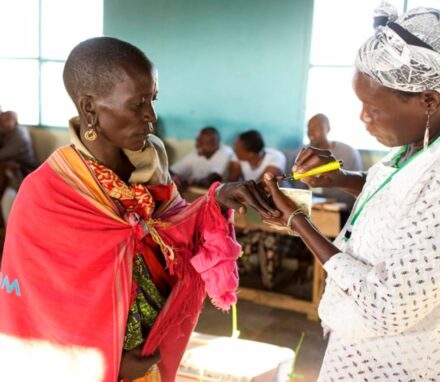 2022 is set to be a dynamic year for voting worldwide. Several elections could reshape the parliamentary makeup in many countries. According to Parline, the IPU’s open data platform on parliaments, in 2022 there will be 31 elections for the direct selection of parliamentarians in every region of the globe. Each result will have a lasting impact […] 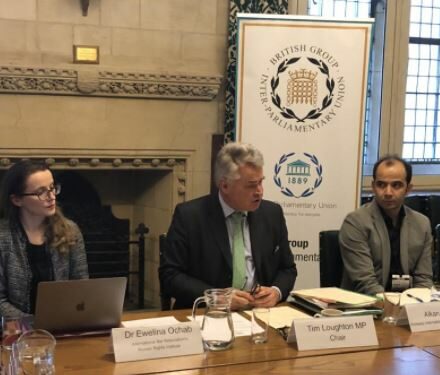 On 9 February, BGIPU hosted a roundtable discussion on human rights in China against the backdrop of the Beijing Olympics, with particular focus on the Uyghur crisis. The meeting was chaired by Tim Loughton MP and heard from Dr Ewelina Ochab from the International Bar Association’s Human Rights Institute and Alkan Akad from Amnesty International […]