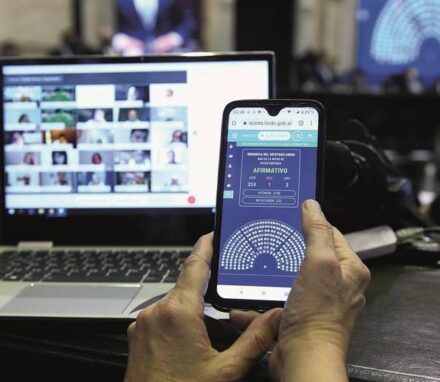 The IPU has released its new edition of the World e-Parliament Report which reveals how the COVID-19 pandemic has acted as a catalyst for parliaments, with many embracing new technology to modernize and, as a result, engaging better with the people they represent. Published by the IPU’s Centre for Innovation in Parliament, the report’s findings are based […] 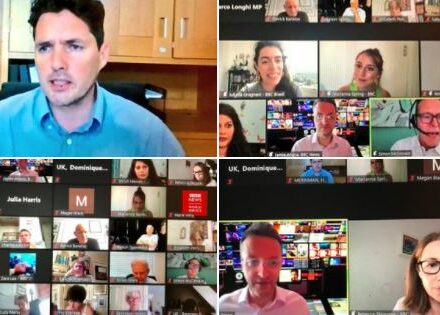 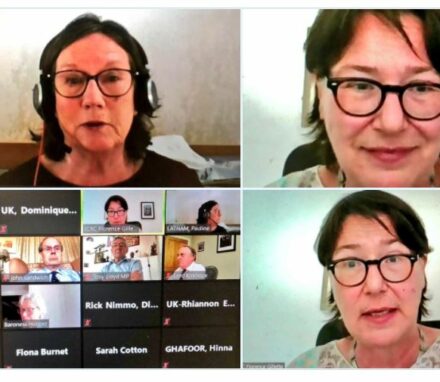 On 19 July BGIPU co-hosted a briefing with the International Committee of the Red Cross (ICRC) on the conflict in Ukraine. The meeting was chaired by Pauline Latham MP, BGIPU Executive Member and a member of the Ukraine APPG, and was attended by a range of MPs and Peers, all with a keen interest in […] 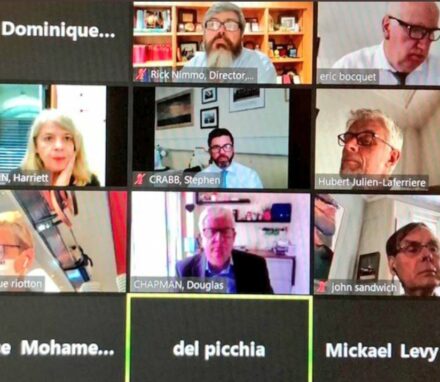 In advance of Bastille Day, on 13 July, BGIPU hosted a virtual bilateral meeting between parliamentarians from the founding countries of the IPU, UK and France. The meeting was chaired by BGIPU Chair, Harriett Baldwin MP, who was joined by Lord Kirkhope, Baroness Miller, Stephen Crabb MP, Baroness Verma, Tony Lloyd MP, Earl of Sandwich, […] 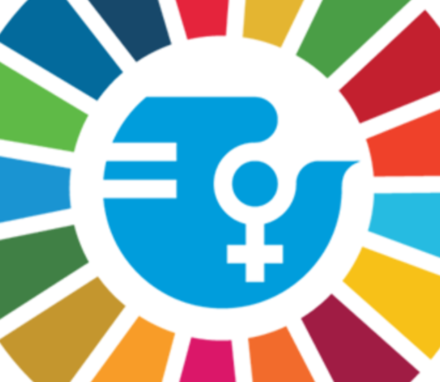 What would a truly equal generation look like? Convened by UN Women and co-hosted by the governments of France and Mexico, this is the question panellists debated at last week’s Generation Equality Forum in Paris. The Inter-Parliamentary Union contributed to the Forum at two events held on 2 July. The IPU highlighted the role of […] 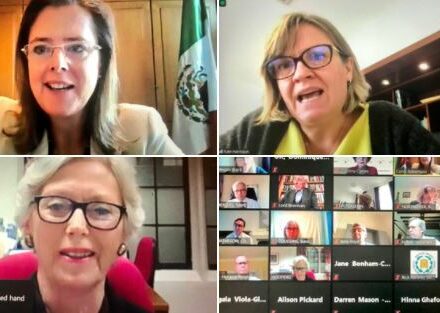 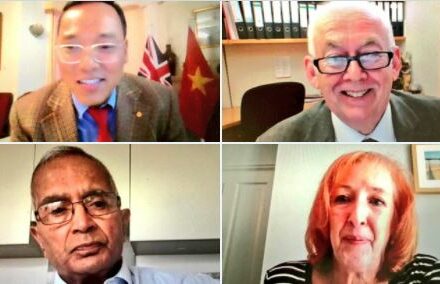 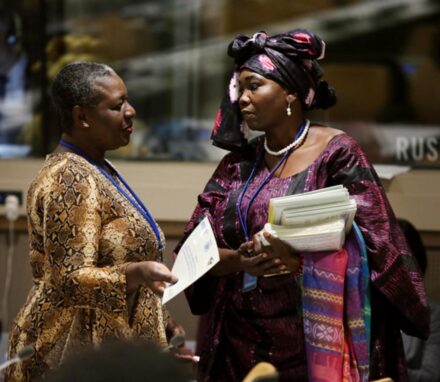 The IPU has announced it will will receive an additional two million Canadian dollars in funding to support its gender equality work in parliament. The three-year project, Gender Equality in Politics, is designed to support the IPU’s work in increasing women’s political empowerment. The funding will also help strengthen the capacity of parliaments to support […] 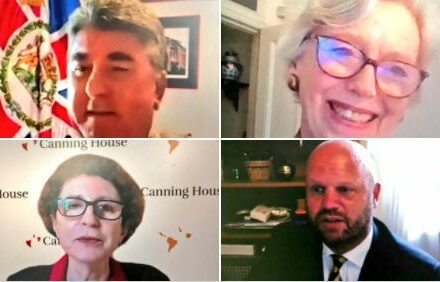 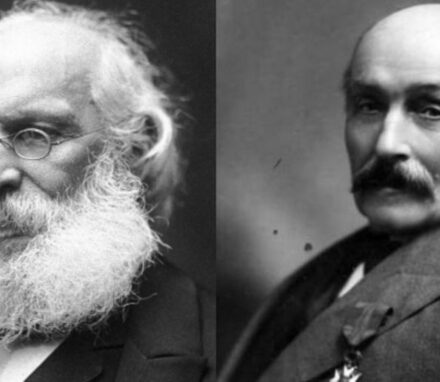 Marking its 132nd anniversary, the IPU looks back at the world when it first began