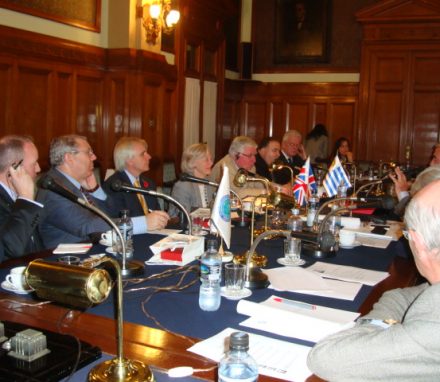 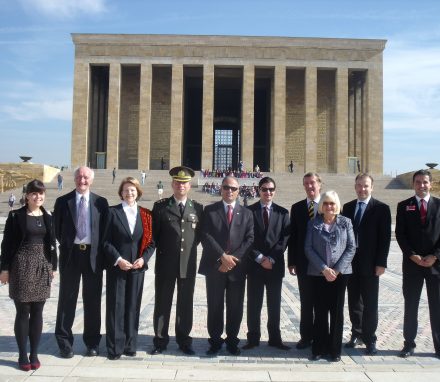 In a visit to Turkey from 17 to 22 October 2010, UK parliamnetarians had a series of deep discussions with senior Turkish MPs, representing the IPU, the Anglo-Turkish Friendship Group, and the leading political parties, as well as the Human Rights Commission, the EU Harmonisation Committee, and the Foreign Affairs Committee.  Key issues discussed included Turkey’s aspirations for EU membership, UK-Turkey relations, political matters in the country and human rights issues, as well as regional developments. 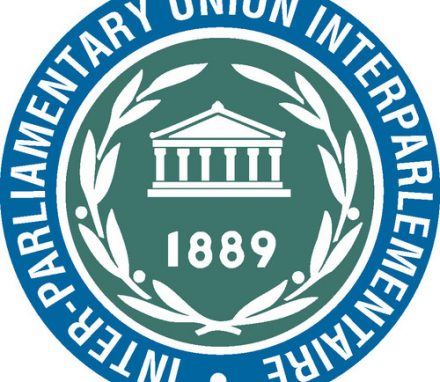 Some 460 Members of Parliament (including 22 Speakers) from 118 countries participated in the 123rd IPU Assembly in genva from 4 to 6 October 2010. The UK delegation was led by Nigel Evans MP and comprised the rt Hon Ann Clwyd MP and The Viscount Montgomery of Alamein CMG CBE.  The three-day Assembly adopted an emergency resolution entitled: Immediate action to support international relief efforts in response to natural disasters, in particular with regard to flood-stricken Pakistan. 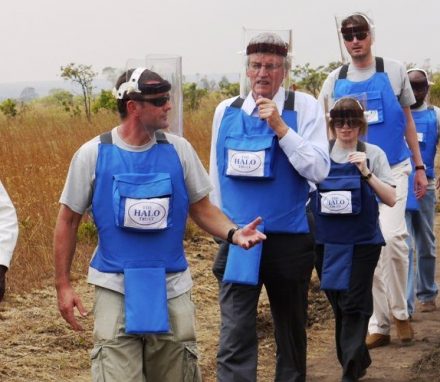 Parliamentary Meeting on the occasion of the XVIII International AIDS conference

Over 70 Parliamentarians from 35 countries gathered to hear leading experts discuss a range of topics at the heart of the debate on how to stop the spread of the HIV virus, and care for those already infected. Despite its disappearance from the media headlines in Europe and North America, HIV continues to be a major epidemic. There are 33.4 million people living with HIV, with 2.7 million new infections expected this year, of whom almost half a million will be children.