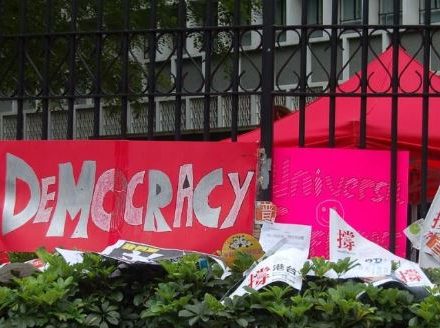 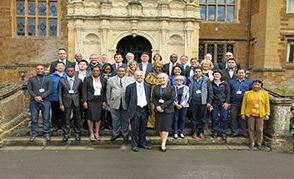 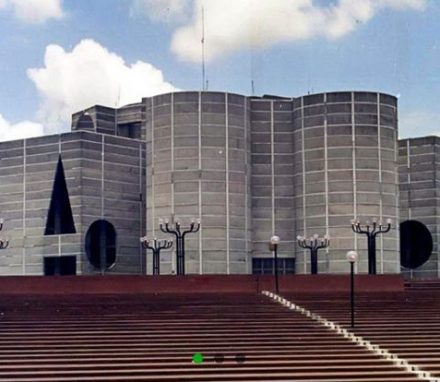 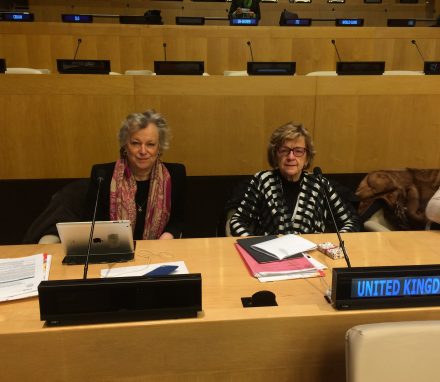 From 13-17 March, BGIPU sent a parliamentary delegation to the 61st Session of the Commission on the Status of Women (CSW) at the United Nations in New York. “Women’s economic empowerment in the changing world of work” was the 2017 priority theme of this year’s Commission, with parliamentarians from over 150 countries convening to debate the issue. 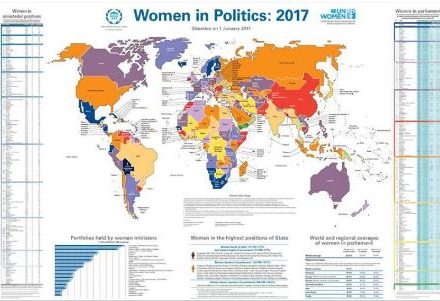 The number of women in executive government and in parliament worldwide has stagnated, with only marginal improvements since 2015, according to the data contained in the Women in Politics 2017 Map launched today by the Inter-Parliamentary Union (IPU) and UN Women. The Map, which presents global rankings for women in the executive and parliamentary branches of government as of 1 January 2017, shows slow progress towards gender equality in these areas at regional and national levels. 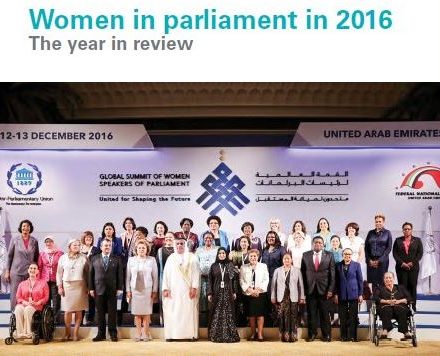 More ambitious measures and stronger political commitment are needed to enhance women’s representation in parliament and keep apace with the significant progress achieved worldwide over the last decade, says the IPU.  “Women in Parliament in 2016: The year in review” released ahead of International Women’s Day on 8 March calls for renewed momentum to ensure women’s voices everywhere are included in decision-making processes underscoring that women’s political empowerment cannot be taken for granted. 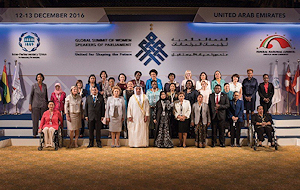 Women Speakers of Parliament from across the globe agreed to rapidly develop parliamentary objectives and action plans that put at the core the integrity of our planet and peace and prosperity.  At the conclusion of the two-day Global Summit of Women Speakers of Parliament, women Speakers unanimously adopted the Abu Dhabi Declaration that defines concrete steps to tackle geopolitical, socioeconomic, environmental and technological challenges to ensure a more gender sensitive and inclusive world and a better quality of life for generations to come. 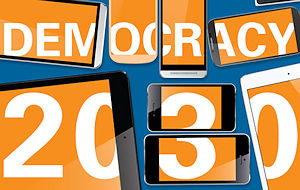 15 September is International Day of Democracy

IPU will be marking International Day of Democracy 2016 on 15 September with the theme ‘Democracy 2030’ – an invitation and challenge to all parliaments to think about the future of democracy.  Imagining the future is fundamental for building strong democracies that contribute to achieving sustainable development. International Day of Democracy is a key opportunity to challenge ideas, allow diverse voices to be heard and engage the general public. 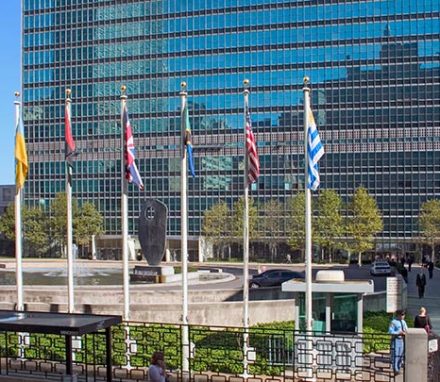 The United Nations General Assembly adopted on 25th July by consensus a resolution on Interaction between the UN, national parliaments and the Inter-Parliamentary Union. IPU President Saber Chowdhury welcomed the adoption saying the UNGA decision “recognizes the key role of parliaments and of IPU in helping build political will to tackle the world’s many challenges. I am confident that it will provide a valuable framework for taking our strategic partnership even further, for the good of our global community”. 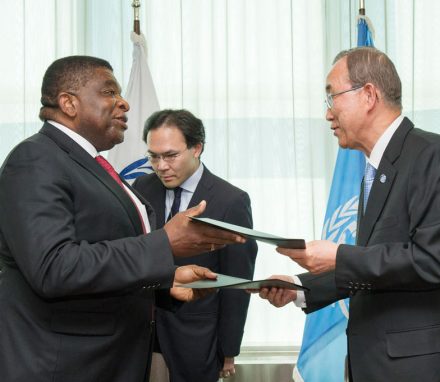 IPU President Saber Chowdhury has welcomed a new UN-IPU cooperation agreement signed on 21 July 2016 at UN Headquarters in New York. Building on the growing partnership and interaction between the two organizations, the agreement places the relationship on a stronger footing and will facilitate greater cooperation at the political and operational levels on behalf of “we the peoples”.  Among other things, the new agreement will ensure enhanced information exchanges and sharing of best practices in strengthening parliamentary capacity worldwide.