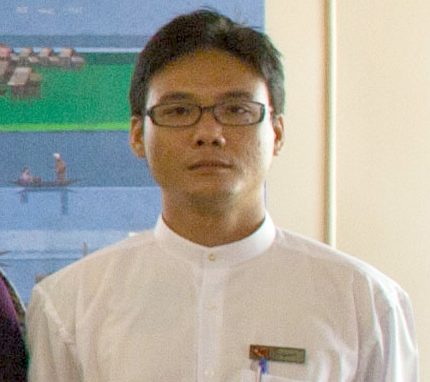 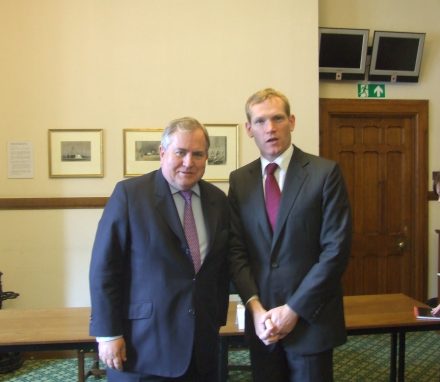 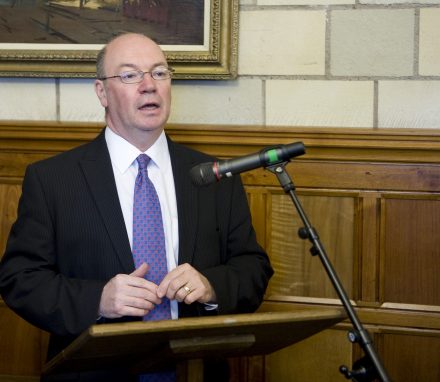 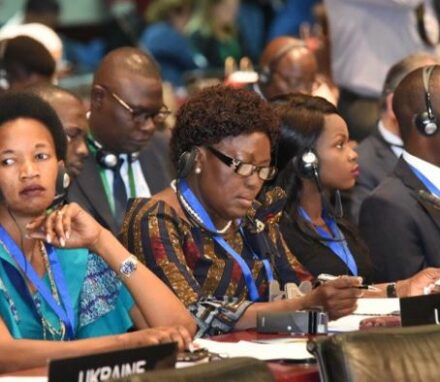 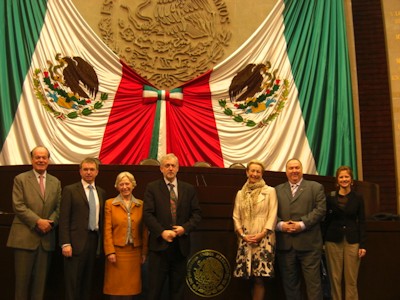 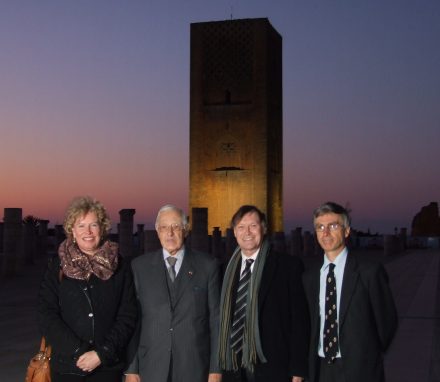 The Delegation to Morocco provided an opportunity or UK Parliamentarians to witness first hand changes effected in Morocco by the Arab Spring, the new Constitution and meet the new Parliamentarians elected to the House of Representatives in November 2011. The delegation met with the Speakers of both Houses of Parliament, the Moroccan investment agency and the British Council, among others. 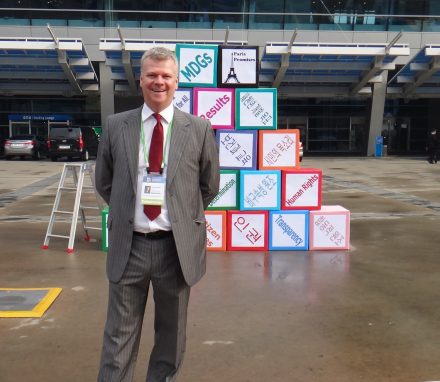 The most important words uttered at the Fourth High Level Forum on Aid Effectiveness came from Lee Myung-bak, the President of the Republic of Korea. Fifty years ago when he was a child and Korea was a war ravaged country, it needed aid. Today it’s the 13th largest economy in the world, the second fastest growing economy in the OECD and an aid donor. That single statement confirms that despite the complexity of aid, despite the myriad cultures, despite the challenges that are presented from clean water to conflict to corruption, aid works. 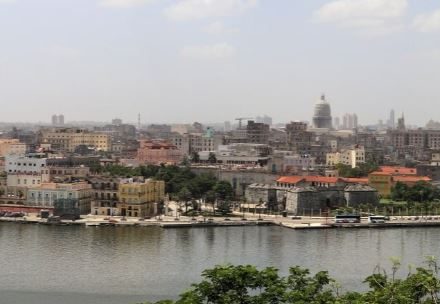 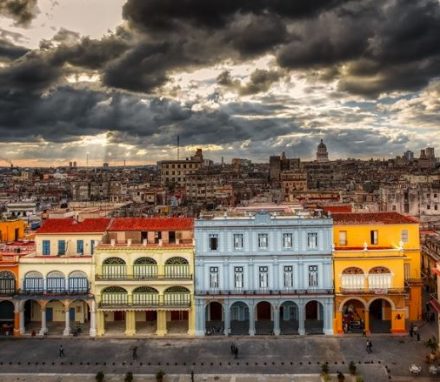 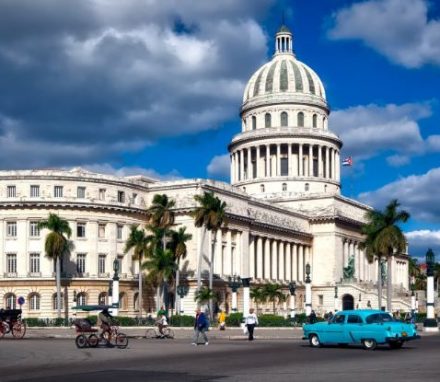